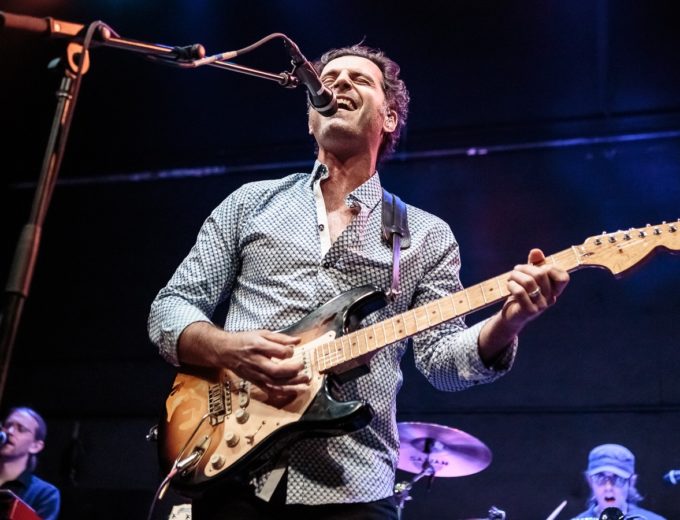 While there were no Frank songs played during the night, his influence was evident in the new music and through the sense of humor delivered by Dweezil and his talented bandmates. In between songs while Zappa tuned his guitar, the band continued on by playing snippets of classic retro tunes to bide some, including the theme song to Entertainment Tonight," “Believe it or Not” (the theme song to the 80’s television show The Greatest American Hero) Glen Frey’s “The Heat is On” and “Oh Yeah” by the band Yello. ► 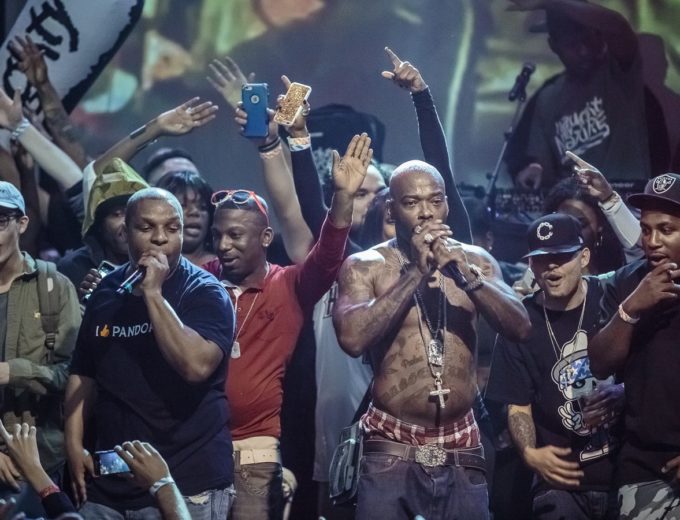 It wasn’t just a night to celebrate 25 years of music by hip-hop legends Naughty By Nature at The Regent Theatre, but also a tribute to hip-hop artists through the decades. The trio made up of Treach, Vin Rock and DJ Kay Gee kicked off the night with one of their biggest hits, “O.P.P.,” followed by a tribute to other hip-hop artists over the past several decades, including Run-D.M.C., Biz Markie, The Beastie Boys, Tupac and The Notorious B.I.G. (aka Biggie Smalls) among others. ► 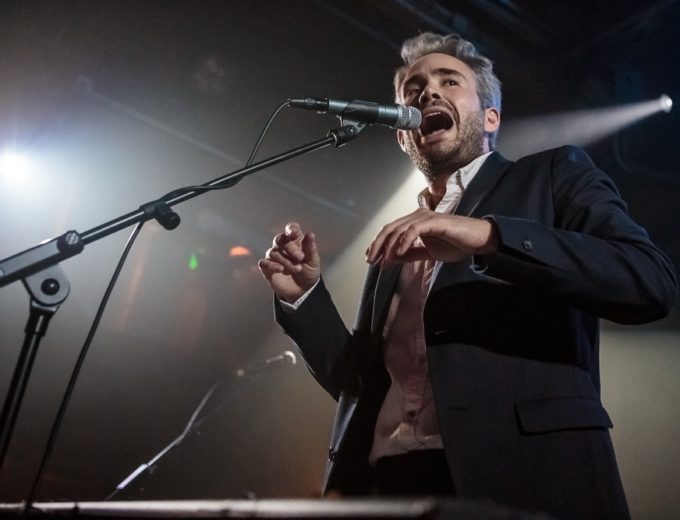 It’s been four years in the making, but L.A.’s very own Harriet had reason to celebrate with the release of its first full length album American Appetite at a sold-out Troubadour. The quartet, led by lead singer/guitarist/keyboardist Alex Casnoff and his pitch-perfect falsettos, kept the energy high and upbeat throughout the evening in front of an enthusiastic crowd. Despite the demands for more music following the end of their set, music lovers would have to settle for two encore songs from Harriet to whet their American aural appetites. ► 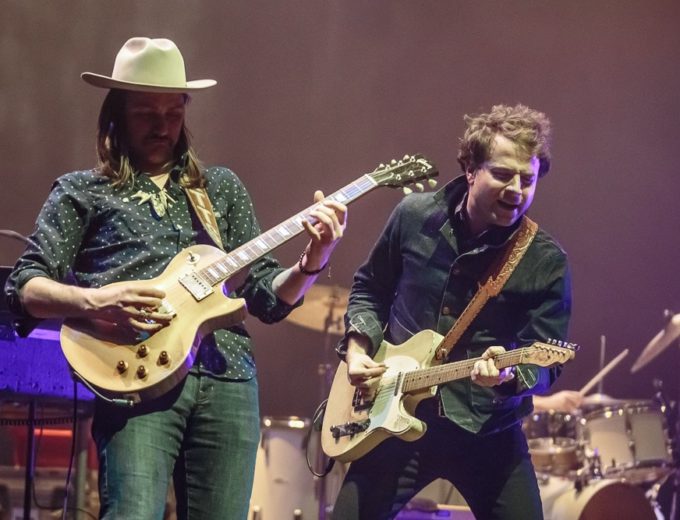 Soul rockers Dawes kicked off their 2016 tour dates in grand style at the majestic Theatre at Ace Hotel. The band continues to tour strong in support of last year’s release All Your Favorite Bands, playing most of the album during their set. Sitting in with the band for much of the latter part of their set was session guitarist and master of the pedal steel Greg Liesz, which included a cover of The Waterboys’ “Fisherman’s Blues.” Dawes ended the night with a medley of the album’s title track that bled into a tribute to the late great David Bowie with a cover of “All the Young Dudes.” ► 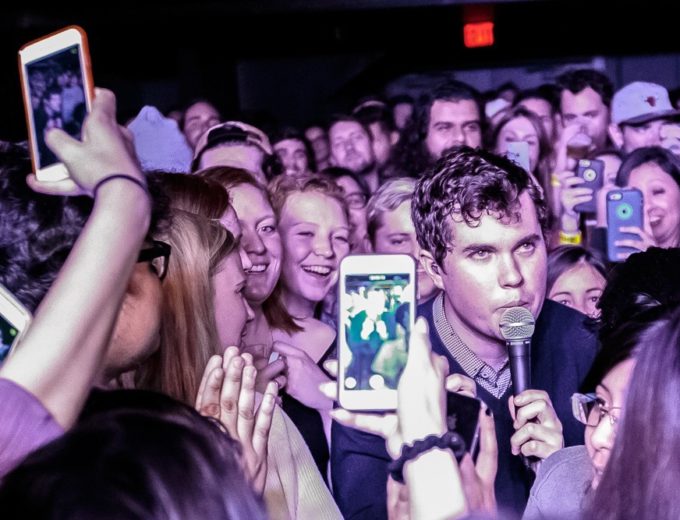 The vibe of the beach found its way inland to the Teragram Ballroom where indie rockers Surfer Blood set up shop to headline the evening, alongside the chill pop sounds of hometown Cayucas. ►