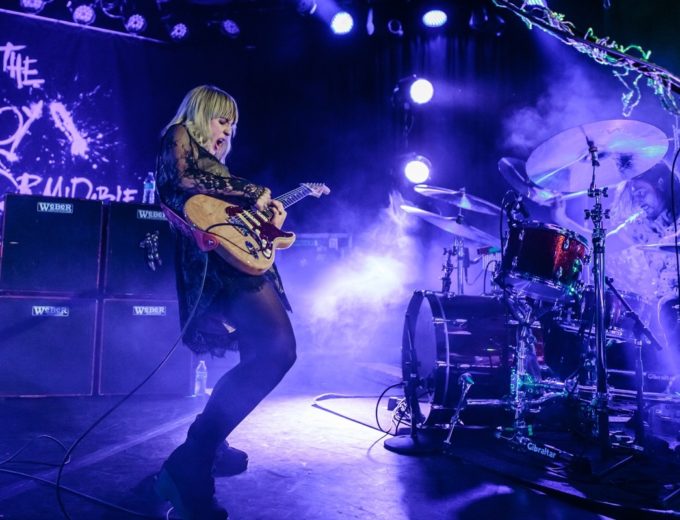 It was a night to celebrate with the Welsh trio The Joy Formidable. It was bassist Rhydian Dafydd’s birthday, which included an obligatory shot and a few balloons to commemorate the anniversary. Drummer Matt Thomas spent the day at the dentist, his first visit in 18 years. ► 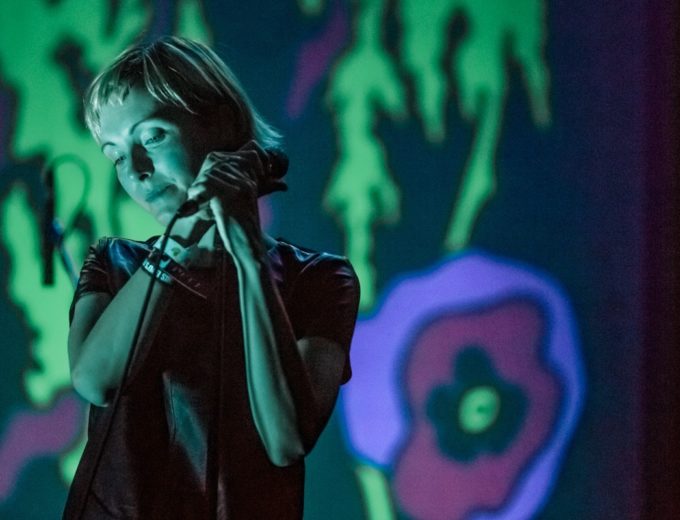 A “Whoa, where has he been?” moment happened during the last song with Bierden stepping up to the mic and blowing the crowd away with his powerful vocals. While it was only one verse, its impact was everlasting. Let’s hope Poliça taps into his hidden skillset in future projects. ► 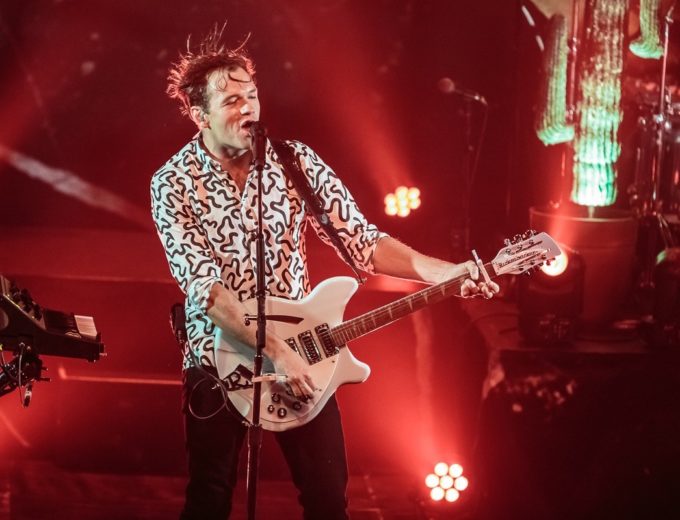 However, the band did slow things down a bit midway through the set with the tender “Love Somebody,” giving Grobler an opportunity to hop off stage and mingle with fans. The dancing continued and even a few couldn't stop as they headed through the lobby after the show. ► 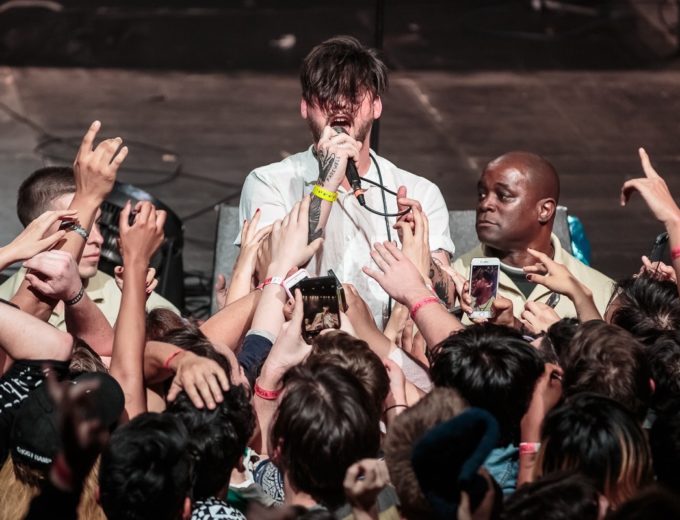 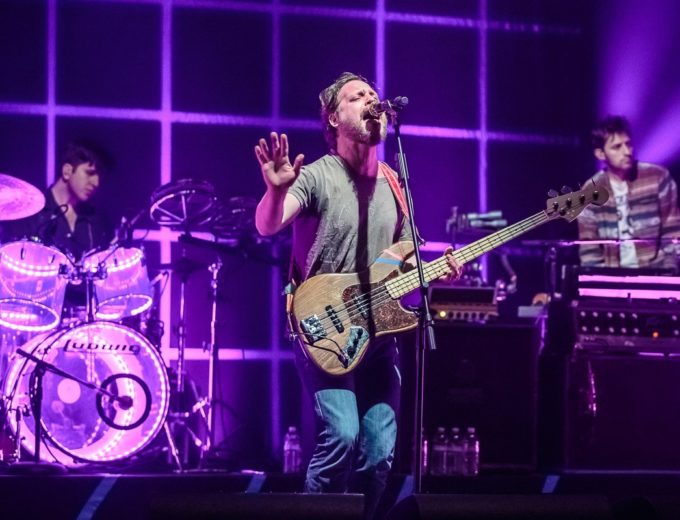 The tour de force known as Dr. Dog made a return trip to Los Angeles and The Wiltern Theatre on the heels of their latest release The Psychedelic Swamp. The indie-rock sextet out of Philadelphia dazzled both with their stellar set and colorful light show. ►