DESERTED AT THE PALMS @ WONDER VALLEY

Desert festivals are the rage and our photographer Maximilian Ho was out there taking photos of the festivities of Deserted at the Palms where many souls gathered and great bands played, including Thee Oh Sees, Cate Le Bon, White Fence, Prince Rama, Nite Jewel, Chrome… ► Get your tickets right now. ► 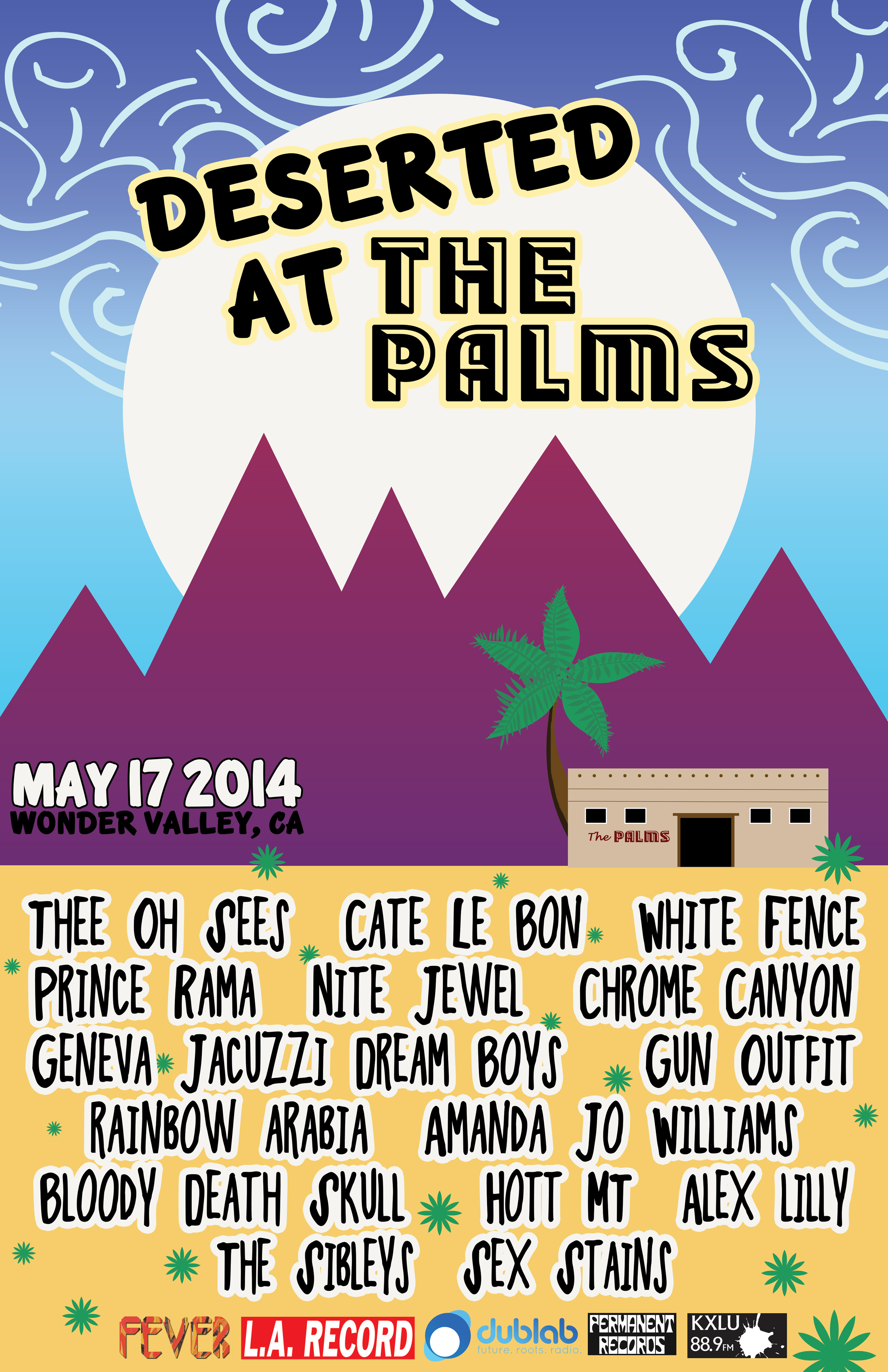 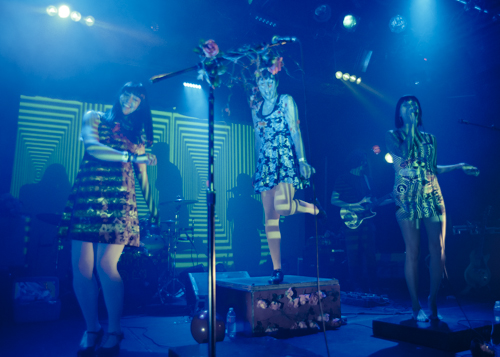 Photos and words by Ethan Shvartzman The wild energy between Tilly and the Wall and its seriously devout, rabid fans radiated off the Echoplex stage. The band delivered a high energy show, in spite of the set starting past midnight. It was complete with a… ► 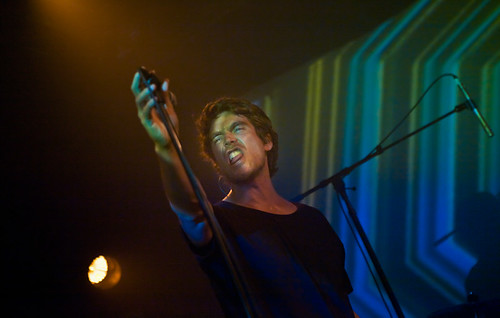 No one in The Echoplex felt the earthquake as we were already moving to Bear In Heaven who finally came to LA promoting new baby I Love You, It’s Cool. Brooklyn’s Jon Philpot (vox/keyboards), Joe Stickney (tribal beats on percussion) and Adam Wills (bass) sucked… ►