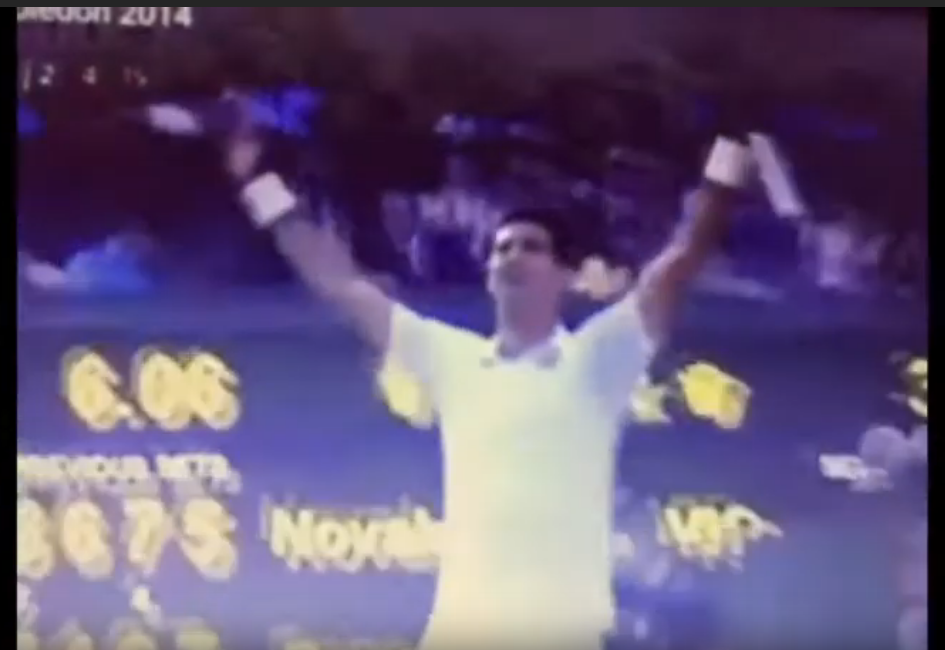 Last year Kevin Litrow and his solo persona Litronix put out Elvis Lives, an album that was something between a recalibration and a reinvention. Recorded by the esteemed producer Greg Ashley, Elvis Lives saw Litrow dial down his signature throbbing Suicide-style synthesizer and motorik robo-rhythms to explore something more traditionally transcendental: guitar and human voice, channeling the full force of the human spirit. ► 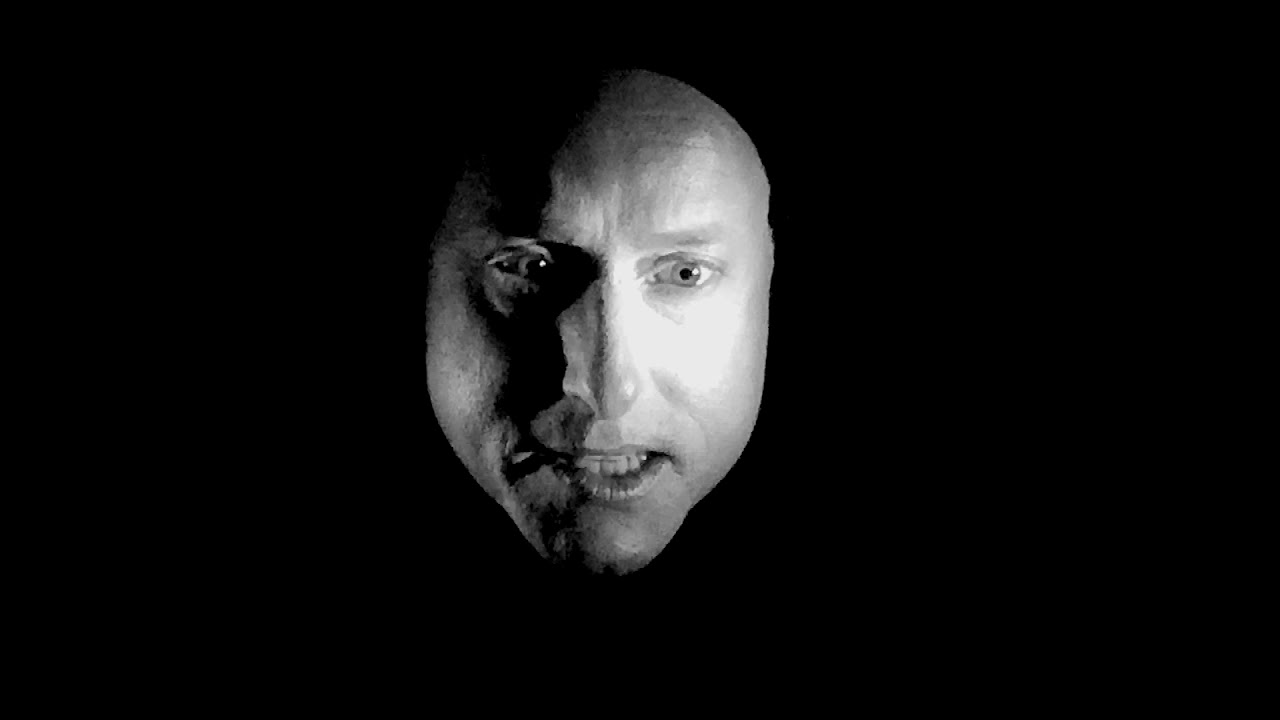 Kevin Litrow's Litronix is a project about discovery—of self, of psyche and psychology, of potential and personality and more. The pill imagery that surrounded his last full-length Pump The Gas (reviewed here) in 2017 offered a simple signal: he's here to help you feel better. But now he's got a new song, and a new formula, too. "Kenter Canyon" is instantly different from Pump The Gas' seething Suicide-slash-Sensations' Fix synthesizer songs. Litronix performs tonight, June 5, at the Wayfarer in Costa Mesa with Jesika Von Rabbit and Coleman Moore—get tickets here! Full video credits below. ►

LITRONIX: UNDER THE CONTROL OF ME

On the long-gestating Litronix album Pump The Gas—made with help from collaborator Avi Buffalo—the sunrise soundscapes of Neu! become the surface streets of L.A., with the freedom of the autobahn replaced with the interstitial space of the gas station—the place you have to go before you can go anywhere else—to serve as the setting for songs about people who come, go or sometimes get stuck. And with help from Litronix, you don’t have to get stuck. Litronix will perform on Thurs., July 27, at the Hi-Hat with Avi Buffalo and Alina Bea. This interview by Chris Ziegler. ►

DANCE DISASTER MOVEMENT IS BACK!

Dance Disaster Movement is BACK! ►

The music sounds layered and full of sophisticated studio wizardry to the untrained ear, but if you’ve seen N O W live, you know Litrow can actually summon this kind of ingenuity on demand, live-looping wah-wah keys, rhythms, and guitars into a lush Lego fortress of music all around him that he can then sing and dance over. ►