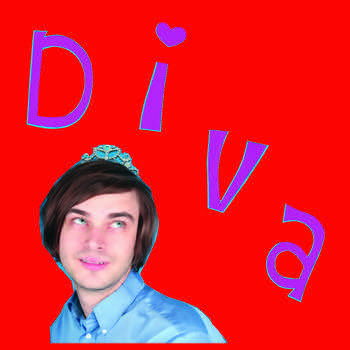 Our man Geoff from Pizza! and Big Whup now has a second solo release, this time an EP of cover songs! There’s everything from Mariah Carey to Michael Stipe on here (oh, and a cameo with Michael Nhat), so download it before he gets famous… ►

Not only does this thing have TWO Michael Nhat collaborations, one of which with So Many Wizards, but it also has a response from Geis himself to Pearl Jam's "Jeremy," perhaps the best evocation of that song since Beavis and Butthead watched Death's "The Philosopher." ►

Geis also manages to transform a political commentary on Saddam Hussein’s career as a dictator into a catchy party jam. His ability to inspire dancing to a chorus line of “and they won’t count the bodies” in reference to Hussein’s genocidal massacre of the Kurds is hilariously ingenious. ►

This video from Pizza!'s Bogus Rimshots from the Fourth makes me fall in love with the album all over again. And it makes me wonder what my housemates get up to when I pass out in front of the TV with a beer in my hands... ►