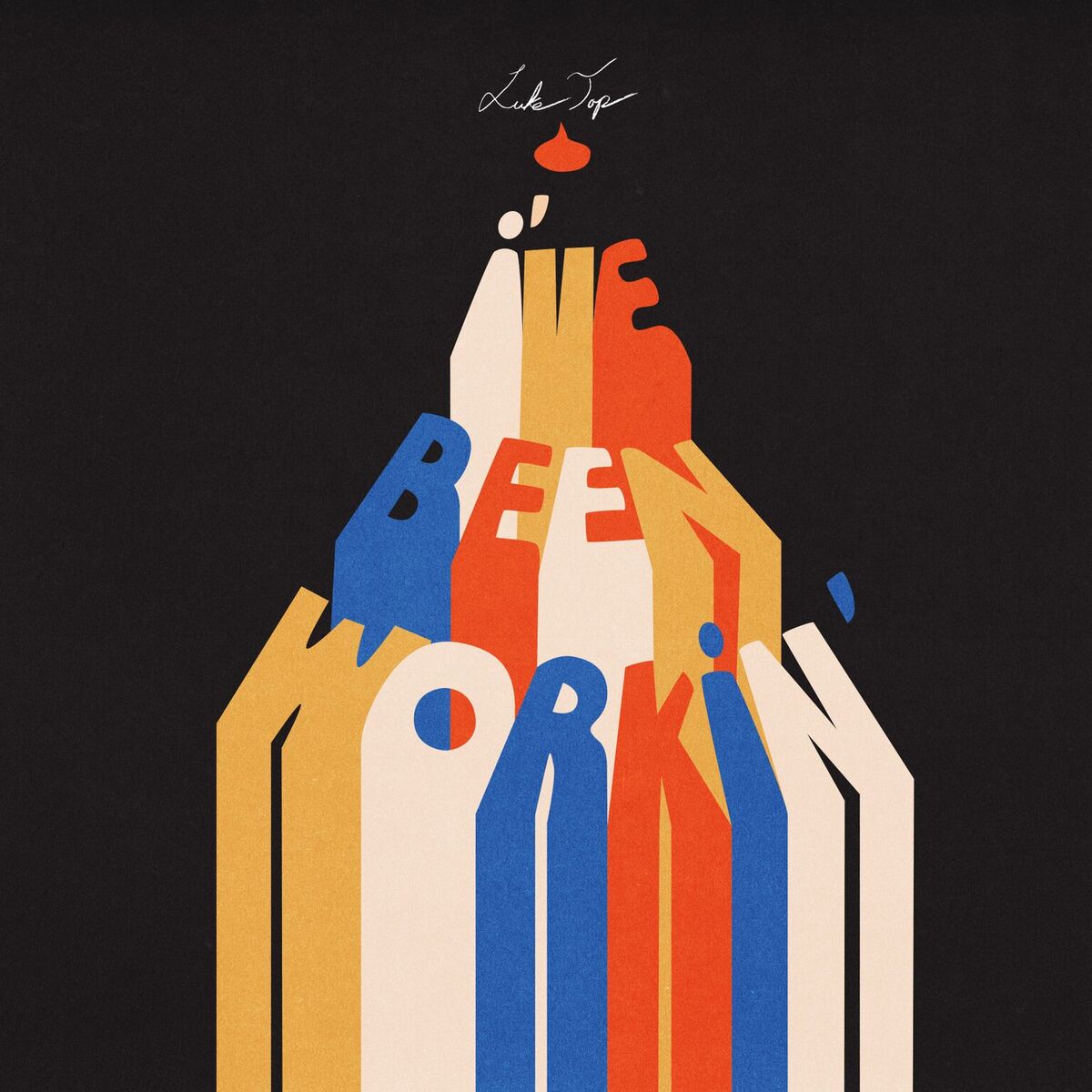 L.A.'s Luke Top has been part of interesting things all the way back to Fool's Gold and beyond, and now after a more-than-short gap in his solo discography, he's announcing his new The Dumb-Show EP. ► 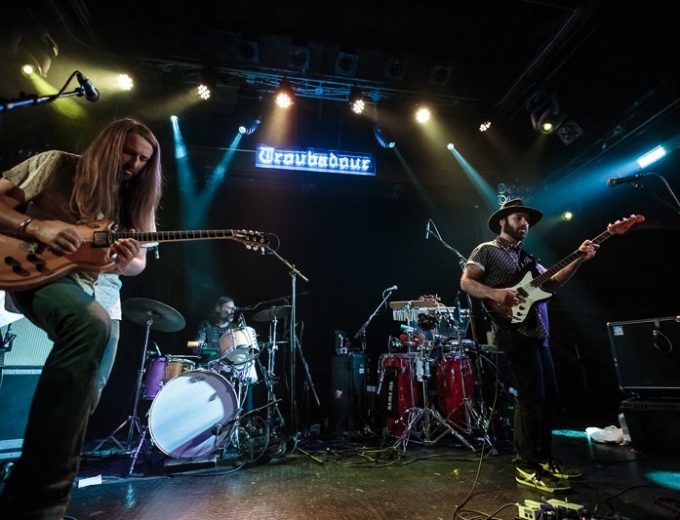 Fresh off their European tour, Fool's Gold returned home to delight the crowd at The Troubadour with a fiery set of their soulful sounds, a blend of African rhythms and melodies with indie pop. The night was in celebration of the release of the band’s third studio album Flying Lessons. ►

L.A. band Fool's Gold (our interview here!) return with the album Flying Lessons, releasing May 19 on ORG Music and available on LP at this link! They play a record release show at the Troubadour on May 14—tickets and more info here! ► 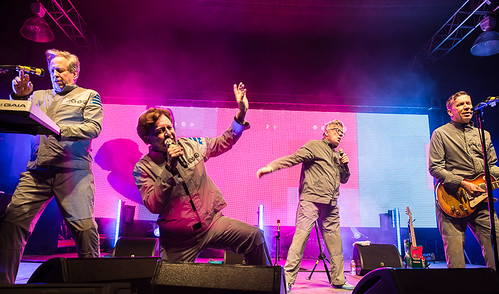