Rumor has it, the ghost of H. P. Lovecraft himself will belch the alphabet. ► 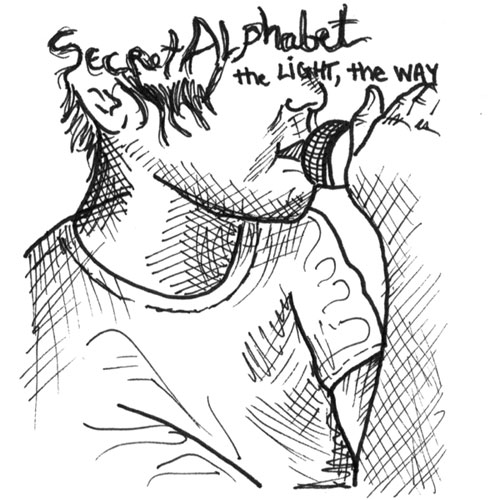 SECRET ALPHABET: THE LIGHT, THE WAY

Hear those lush reverberated cacophonies coming out of Highland Park? That is Secret Alphabet, and this four-piece band drones and smashes its way through its latest offering, The Light, The Way. Reviews of the band liken them to Spacemen 3 and the Jesus and Mary Chain, and from the opener, “Dirty Magazine,” you can tell those influences will pave the way for what is in store for the rest of the album: fuzzy-distorted guitar riffs hovering over simple steady drumming and droning bass lines. ► 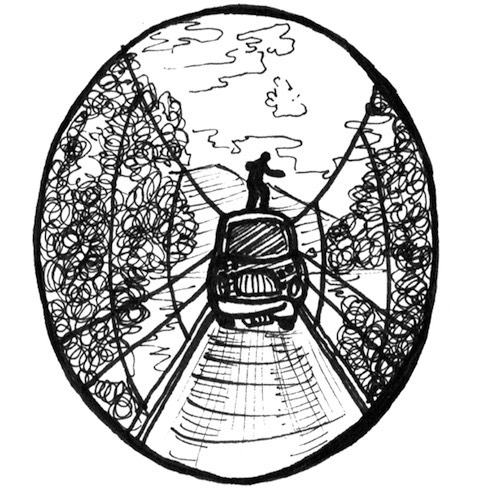 Two cool-cloudy-creepy songs that come from the secret side of the 60s—the kind of songs they bootleg cuz no reputable company cares to be aware, from the kind of bands who come and go in the space of one weird lonely howl. Greg Shaw once said this kind of thing was bottomless, and I agree—it’s music that goes down forever, and Allah-Las don’t mind a night dive, so here we are. ►