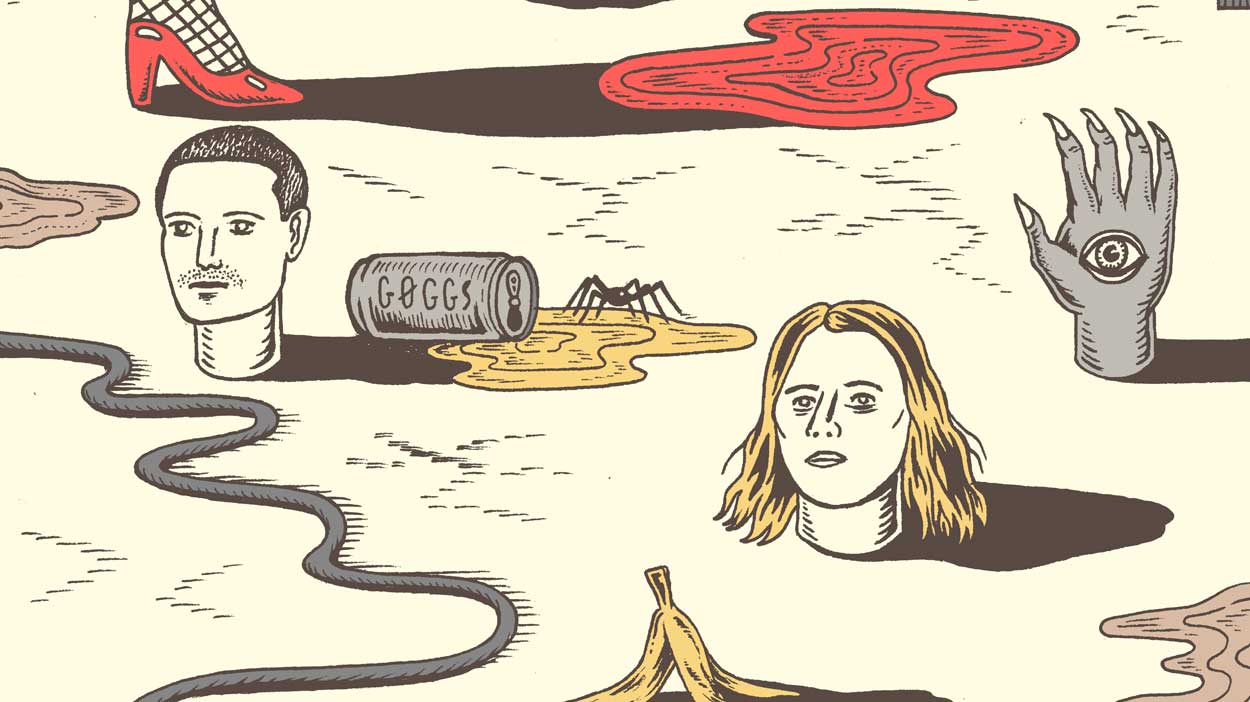 GØGGS is Ty Segall, Charles Mootheart, Chris Shaw and the until-now-never-discussed Michael Anderson, and together they make a post-apocalyptic kind of sci-fi punk that relocates Black Flag's bleakness to Chrome's (or Hawkwind's) alien soundscapes. Their recent Pre-Strike Sweep (out now on In The Red) is a record at the edge of overload, delivered with determination by dudes who seem totally undisturbed by the metal melting all around them. Singer Shaw—also of Ex-Cult—discusses life, punk and the way the internet turns bands into cartoons. GOGGS plays an early-ish all-ages show at the Echoplex on Wed., Dec. 5—get tickets here! ► 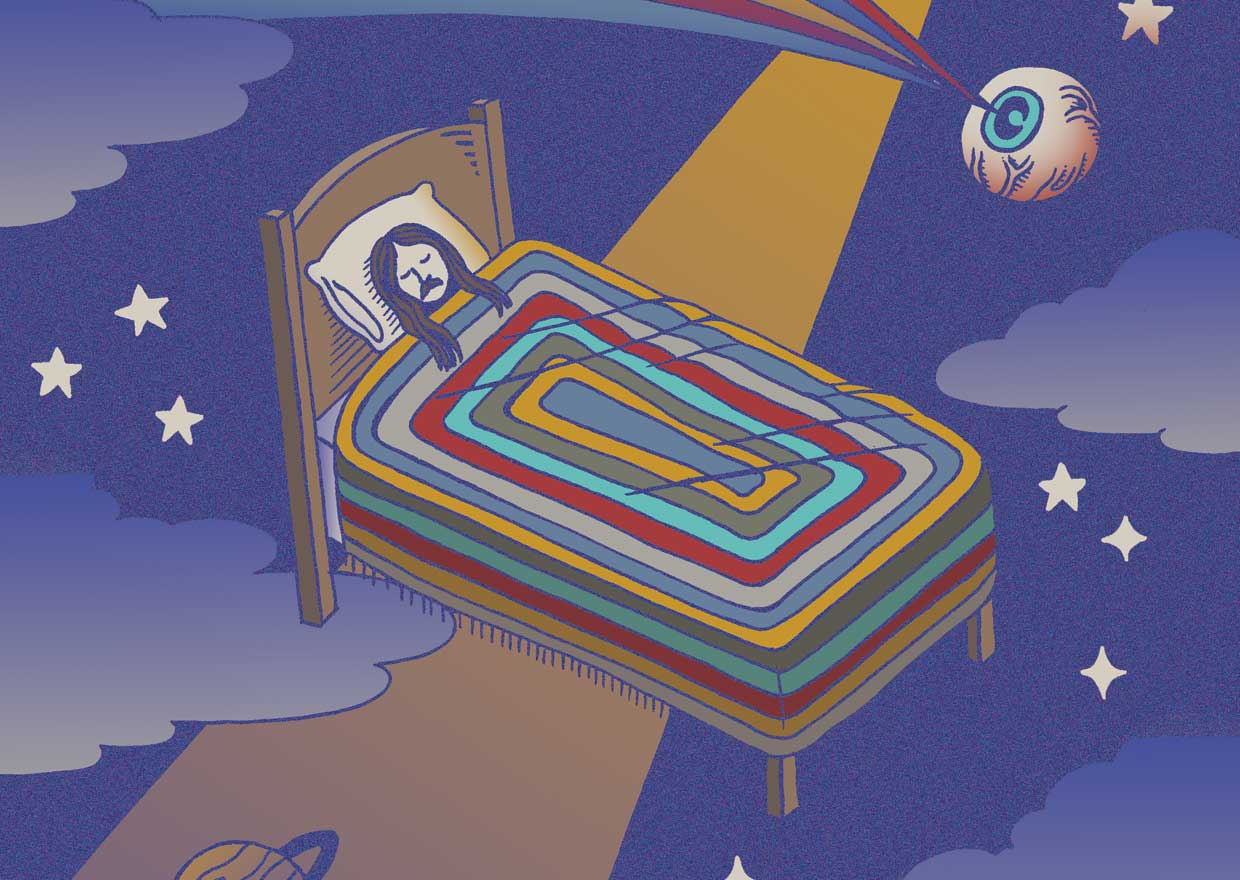 Even on his phone while stuck in traffic on his way to the record label office, Michael Rault is more concise, funny, self-effacing, and informative than most rockcrits can manage in 1.5 lifetimes. We join him here as the pace really begins to pick up … Michael Rault plays Fri., June 29, at the Bootleg Theater. This interview by Ron Garmon. ►

The name Phil Elverum looms large in the history of turn-of-the-last-century independent music. In recent years Elverum devoted himself to his wife, the highly accomplished visual artist and musician Geneviève Elverum, and their daughter. But in 2015, shortly after giving birth, Geneviève Elverum was diagnosed with pancreatic cancer and passed away in 2016. Mount Eerie’s A Crow Looked at Me, released in March, is a powerful, emotional and beautiful reckoning with this new reality. L.A. RECORD spoke to Elverum just prior to his first tour performing the songs from this new album. He performs Tues., Apr. 11, and Wed., Apr. 12, at Hollywood Forever. This interview by Tom Child. ►

TICKET TO WRITE: DO WHAT YOU’RE AFRAID OF

It’s a murderer’s row of music writers—Richard Meltzer, Jaan Uhelszki, Adny Shernoff, Roberta “Robbie” Cruger—and filmmaker Raul Sandelin has assembled them all for Ticket to Write, a history of the world’s most underpaid profession going back to the early years of Crawdaddy, Mojo Navigator, Creem, and Rolling Stone. Uhelszki has some of the best stories in Ticket to Write: The Golden Age of Rock Music Journalism, and Sandelin, the filmmaker behind the earlier A Box Full of Rocks: The El Cajon Years of Lester Bangs, tells the story up until the 80s and the advent of the “visual” music celebrity. Here they talk about predicting death, typewriters thrown through windows, and hitchhiking with Ted Nugent. Ticket To Write screens this Thursday at Cinefamily. This interview by Rin Kelly. ►

Mr. Happy is a roughly (and loosely) recorded album, but that’s exactly it’s charm, and its Pavement-meets-the-Beatles-on-a-4-track concept is done with dedication and reverence. (And the title track is perforated with cheerfully startling stop-starts and surprise melodies that prove he really did listen closely to the Beatles.) ►