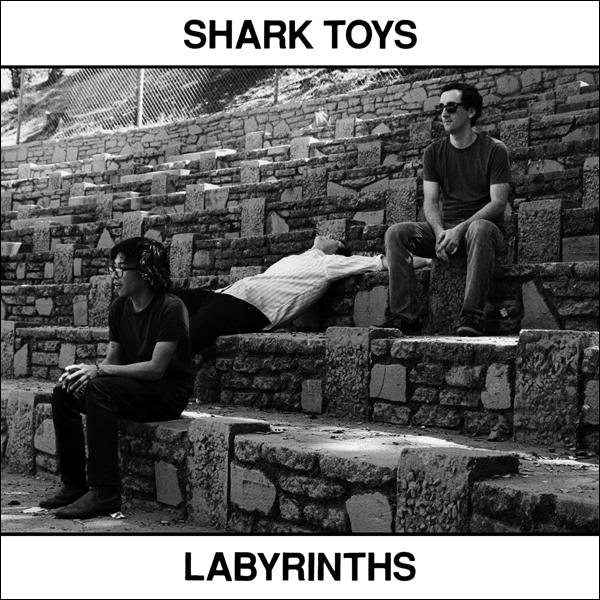 Shark Toys are the humanists in Los Angeles’ punk movement. “In Between,” the final song on side one, is an examination of the unpredictable nature of the self, represented in the muddled, fluttering guitar. There is an tension here that extends beyond the borders of the album, blowing past the confines of sounds and communicating like an abstract expressionist painting. This is and isn’t slap-dash music; it’s a frenzied attempt at escape: escaping oneself, one’s surroundings, and one’s state—metaphorical and otherwise! ►

Live, Merx are a menacing enigma—a tall, blonde, howling, sometime bespectacled lead singer who is one part Alan Vega, one part Ian Curtis, and the rest horror movie madman looks blankly forward, shaking and screaming, while the rest of the band plays with no acknowledgement of anyone else in the room. ► 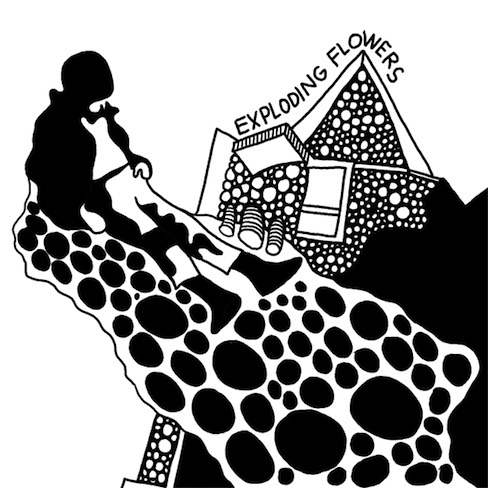 Like most L.A. musicians who frequent the East Side, Dumani’s musical influences are rooted in the past. Flashes of Big Star and Guided by Voices and are dispersed throughout the record, and the press sticker cites influence from Flying Nun era New Zealand and the Paisley Underground as well ... in fact, this album reminds me a lot of the Cuts’ final album, From Here on Out, one of my favorite albums ever, though Exploding Flowers is rooted more in 1989 than in 1972. ► 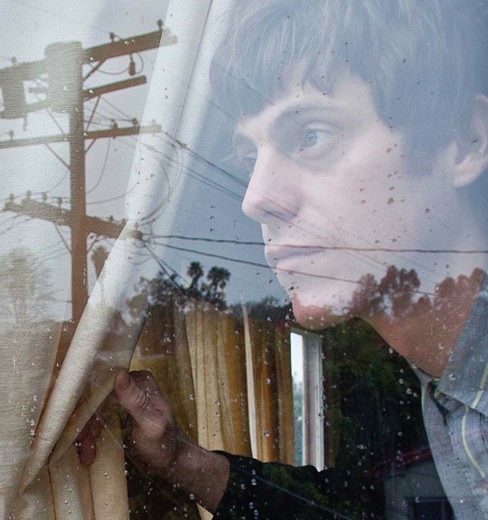 Darker My Love’s Tim Presley delivered one of the most unexpected and impressive LPs of last year with his solo project White Fence’s self-titled debut. At the time, it was one of the best records L.A. RECORD ever randomly received; about a year later, it is still completely fascinating. White Fence plays Friday at Blue Star with Cold Showers, the Urinals and Night Control (win tickets here!) so we are re-printing this interview by Daniel Clodfelter now! ►

THE HORRIBLY WRONG: C’MON AND BLEED WITH …

The Horribly Wrong take the cartoonish violence from the childish id and cram it all into a gleeful, in-the-red punk rock rant. I’m talking axes and killing children and burning down the house with your whole family in it. It makes me want to drink Pabst from the can and slam into a wall. ►