Mike gleefully references comic books, Seinfeld jokes, and even They Might Be Giants! And he doesn’t shy away from calling out people for their idiocy and greed. ► The guitar picking eventually reduces itself to just idle, almost inaudible strumming, before Hutson comes back strong with the kind of woe that sounds almost indistinguishable from tired frustration. ► 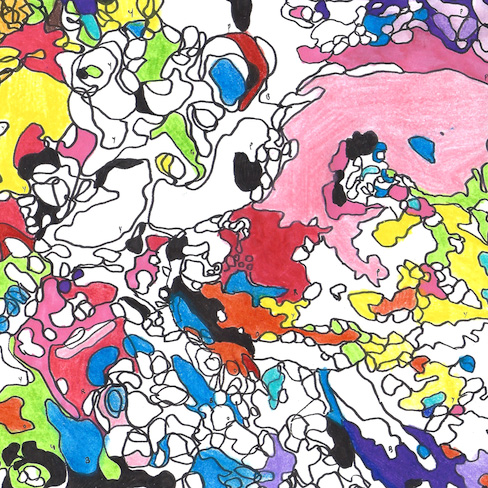 PSYCHIC WEATHER: SHINING IN THE RED

Mothers of Gut, play a show with them. ► 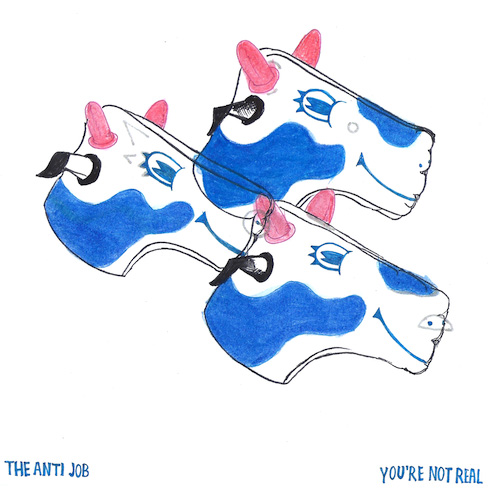 THE ANTI-JOB: YOU’RE NOT REAL

If you like big, BIG female vocals, and the Black Crowes, and old-school Tina Turner, and Foghat, and Grand Funk Railroad, and Joe Walsh, and old-school Linda Ronstadt, you will love this. ►