INTERVIEW WITH THE ICARUS LINE: ANNIHILATE EVERYBODY 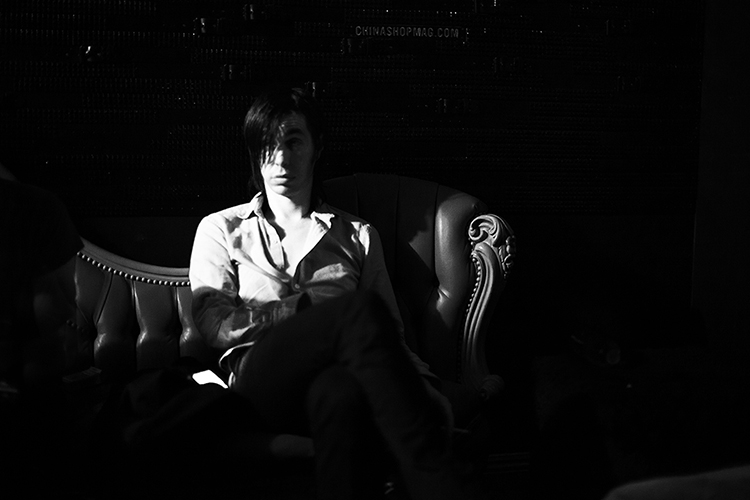 Yeah, then what is success really? I think you had it in your opening statement. You have to do it for yourself first and foremost. That always rings the most truth.
I define success as an emotional thing more than anything you can quantize in numbers.” That’s why I love the studio (Valley Recording). It allows me to open people’s minds to new music or help a band explore other parts of their sound. It’s so rewarding. That’s what I don’t understand.  Why do people do this unless doing it is enough? The reward is being able to do this at all. Having the experience of moving people’s bodies with sound. It’s like that is the sacrament, that is the holiday.