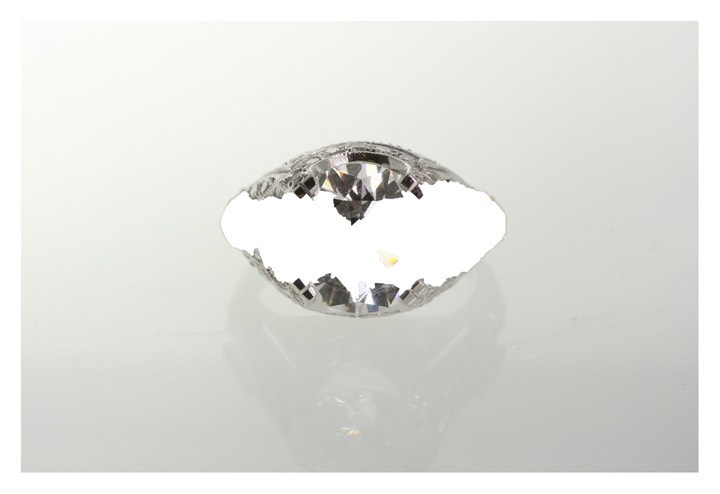 If you always wanted to know what is actually going on in Downtown L.A.’s high-rises and corporate buildings–apart from struggling mortgage dealers and bankrupt banks–go and see artist Seth Lower’s latest show “Diamonds Are Forever.” What starts as Rohrschach test-like riddle turns into a reflection about living and, most notably, working as artist in L.A. that is as dry as entertaining. Turn on the old Shirley Bassey song and read about his stance on abstract desires, romantic concealments and apophenia. This Interview by Claudia Slanar.