MP3: HENRY WOLFE “SOMEONE ELSE” 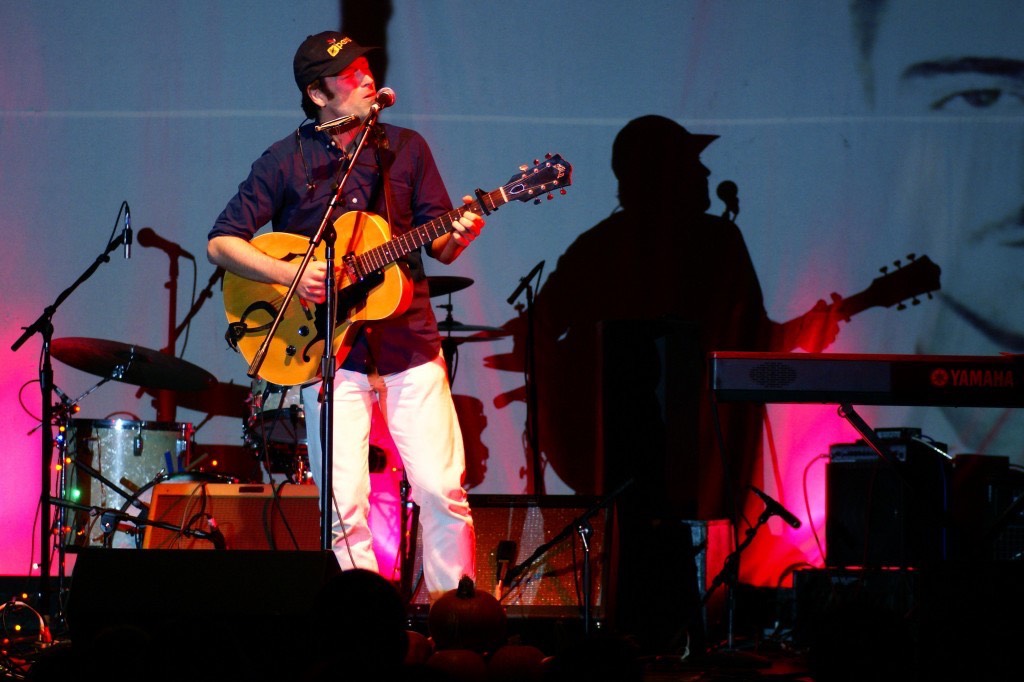 Tonight at midnight, Henry Wolfe plays live on Jimmy Kimmel. Whoa! He’ll be playing “Someone Else” and something else from Linda Vista, his new album. Interesting thing about Mr. Wolfe is that one second he’s never had a show review and the next he’s on the TV. Well, it was obvious to us. His songs make you want to fall in love at the yacht club with someone much better looking than you wearing loafers without socks who drives up in a convertible with a tennis racket and a Hemingway novel in the backseat.

Henry Wolfe “Someone Else”
[audio:https://larecord.com/wp-content/audio/henrywolfe-someoneelse.mp3
]