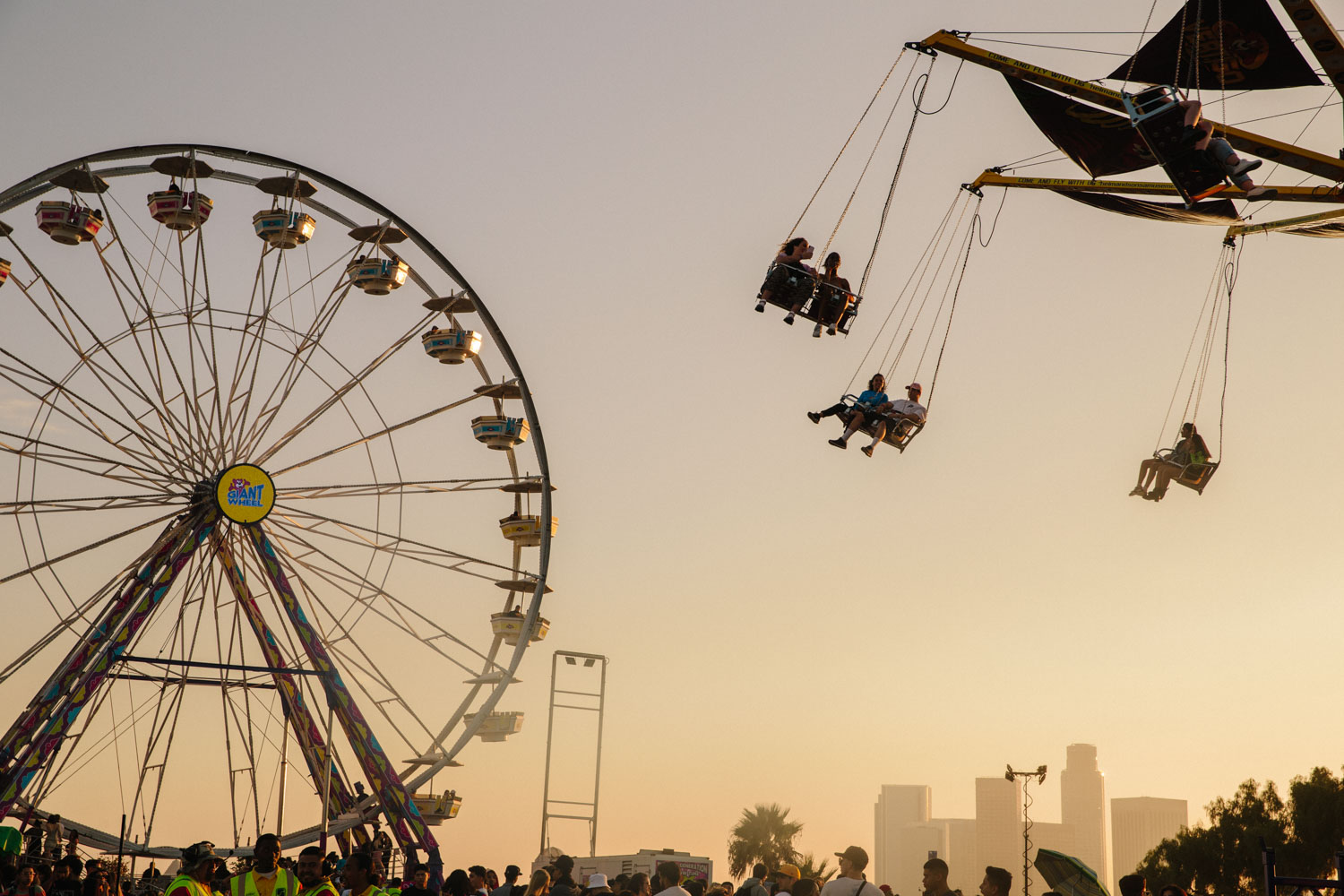 The festival that is always a good time should not have ended the way it did. Many attendees were under the impression that Frank Ocean would appear as the surprise guest. To their entitled surprise, Drake was the surprise guest and was booed to the point he left the stage.

Tyler The Creator curates Camp Flog Gnaw and invited Drake as his guest. With all the artists playing over the weekend like Solange, Brockhampton, FKA Twigs, etc., it was a festival, not a single artist concert. It is too bad that many felt they needed to be there for one artist.

Tyler the Creator tweeted this morning:

“I THOUGHT BRINGING ONE OF THE BIGGEST ARTIST ON THE FUCKING PLANET TO A MUSIC FESTIVAL WAS FIRE! BUT FLIPSIDE, A LIL TONE DEAF KNOWING THE SPECIFIC CROWD IT DREW. SOME CREATED A NARRATIVE IN THEIR HEAD AND ACTED OUT LIKE ASSHOLES WHEN IT DIDNT COME TRUE AND I DONT FUCK WITH THAT

THIS NIGGA DID FEEL NO WAYS! SONG IS BEAUTIFUL. ALSO, MOSTLY EVERYONE WAS HAVING A GREAT TIME, THOSE SHITS IN THE FRONT AREA WERE THE ONES BEING MAD RUDE, WHICH, I CAN SEE WHY, BUT, NAH, FUCK THAT, YALL REPRESENTED ME AND FLOG TO MY GUEST AND MADE US LOOK SOOO ENTITLED AND TRASH

OK LAST TWEET, I WAS IN THE FRONT, AND I HEAR “TYLLLERRRR!” AND I LOOK TO MY LEFT, AND THIS GIRL, RED FACE, PUFFY, WATERFALL OF TEARS LOOKED INTO MY SOUL AND SAID, TREMBLING WITH ANGER “…WHAT ..THE ..FUCK!………IS THIS SHIT!” NIGGA I TURNED AWAY SO QUICK SHE WAS PISSED BRO”

Aside from the surprise guest situation, the festival itself was a good time, as always.