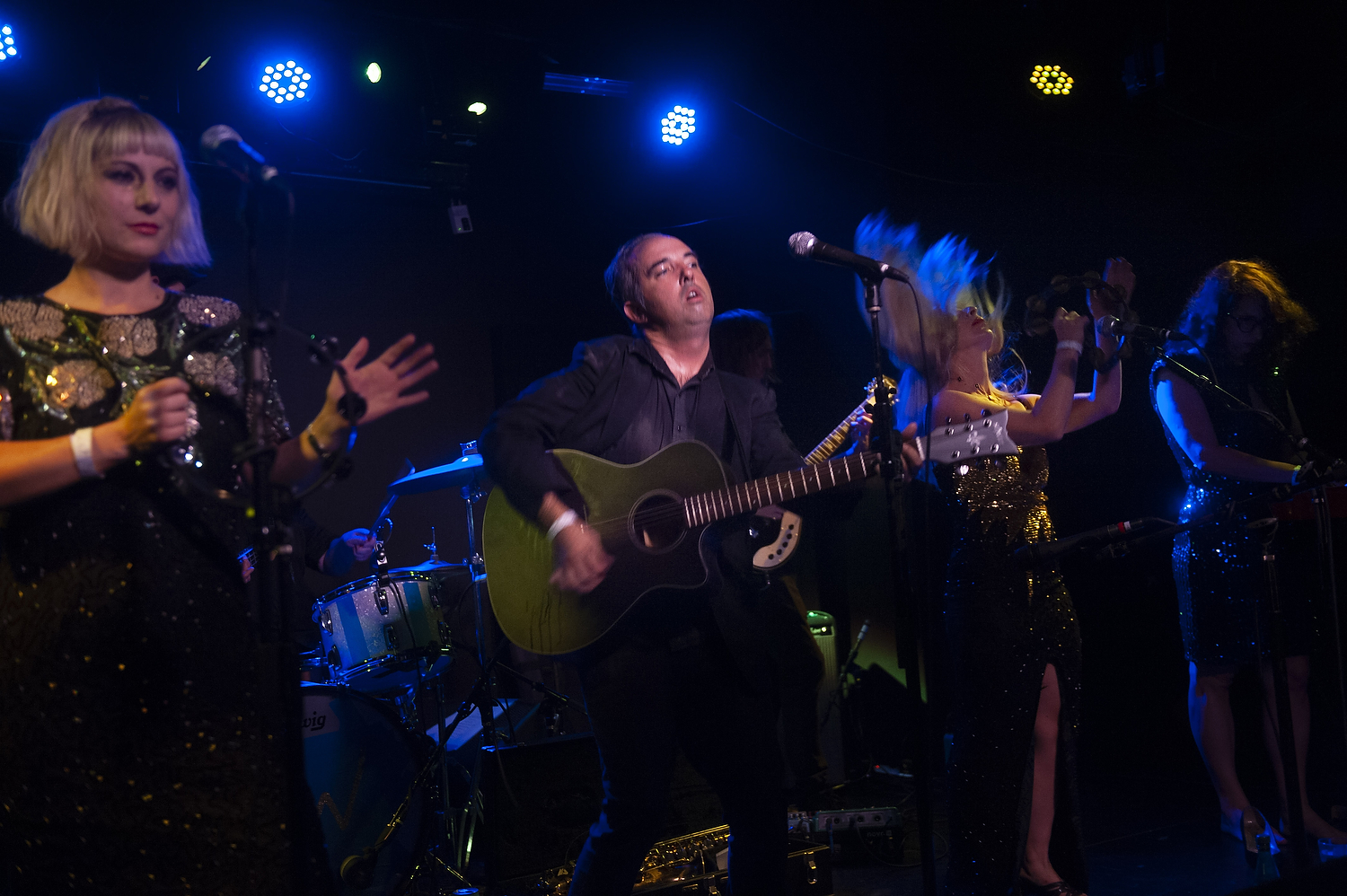 After six years without a new album from Jail Weddings, we finally have something to cheer about after the band kicked off a west coast tour with a record release show at The Satellite. “What were you doing the last six years?” asked lead singer Gabriel Hart of a few members of the audience. The responses were nowhere near as good as the hour long set of unrelenting noir rock. The new album is called Wilted Eden and you can take a listen here.

Do you remember the band Fake News? Well, if you do, they are now Oozelles and they consist of members of some solid LA bands. They preceded Jail Weddings and got our blood pumping. Starting everything off was heroine folk choir Honey Child

!!! @ THE TERAGRAM BALLROOM
HATCHIE @ THE ECHOPLEX