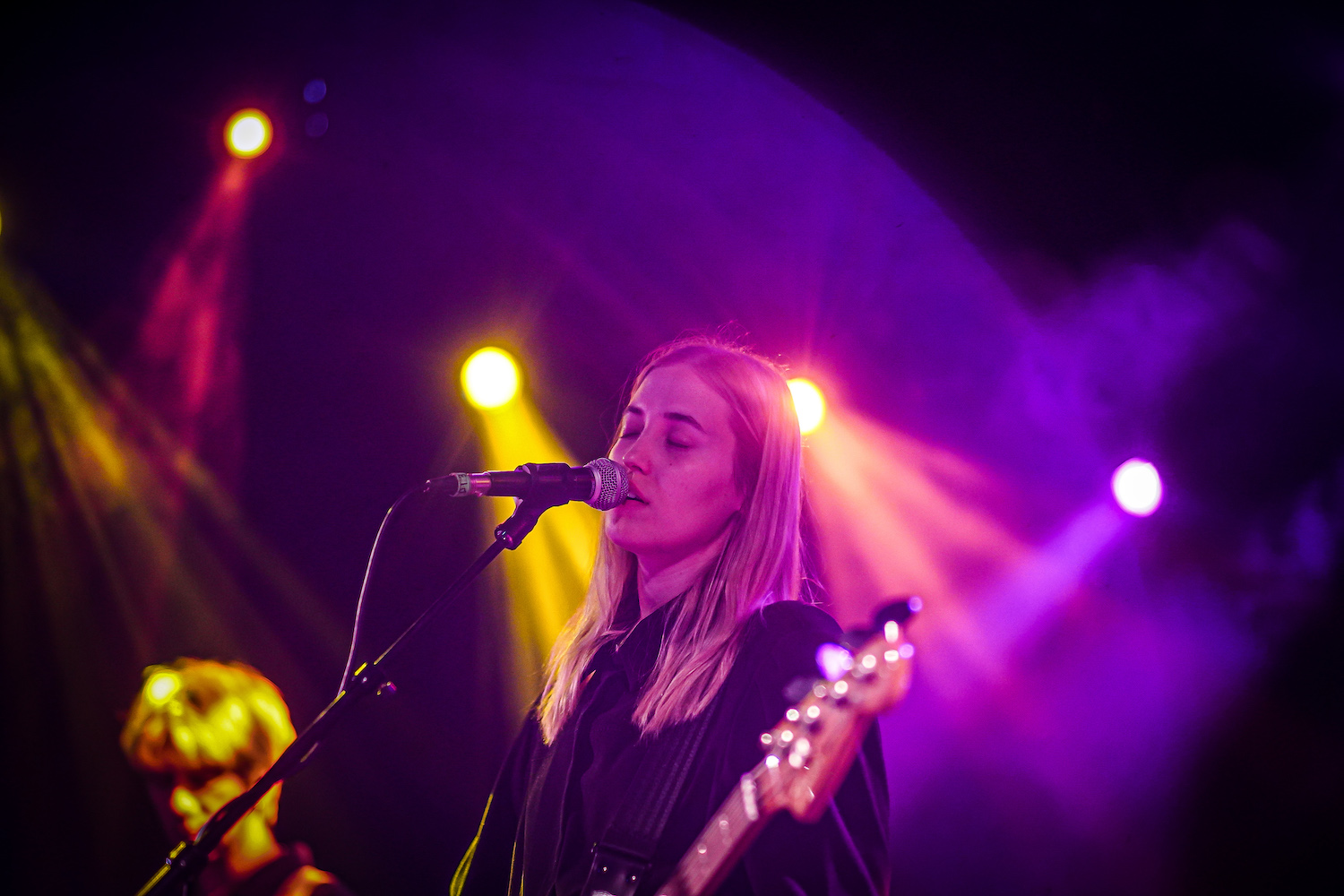 Harriette Pilbeam, better known as Hatchie, is currently on a West Coast jaunt and made a stop at the Echoplex. The venue was packed as the Australian musician played songs from her debut album Keepsake.