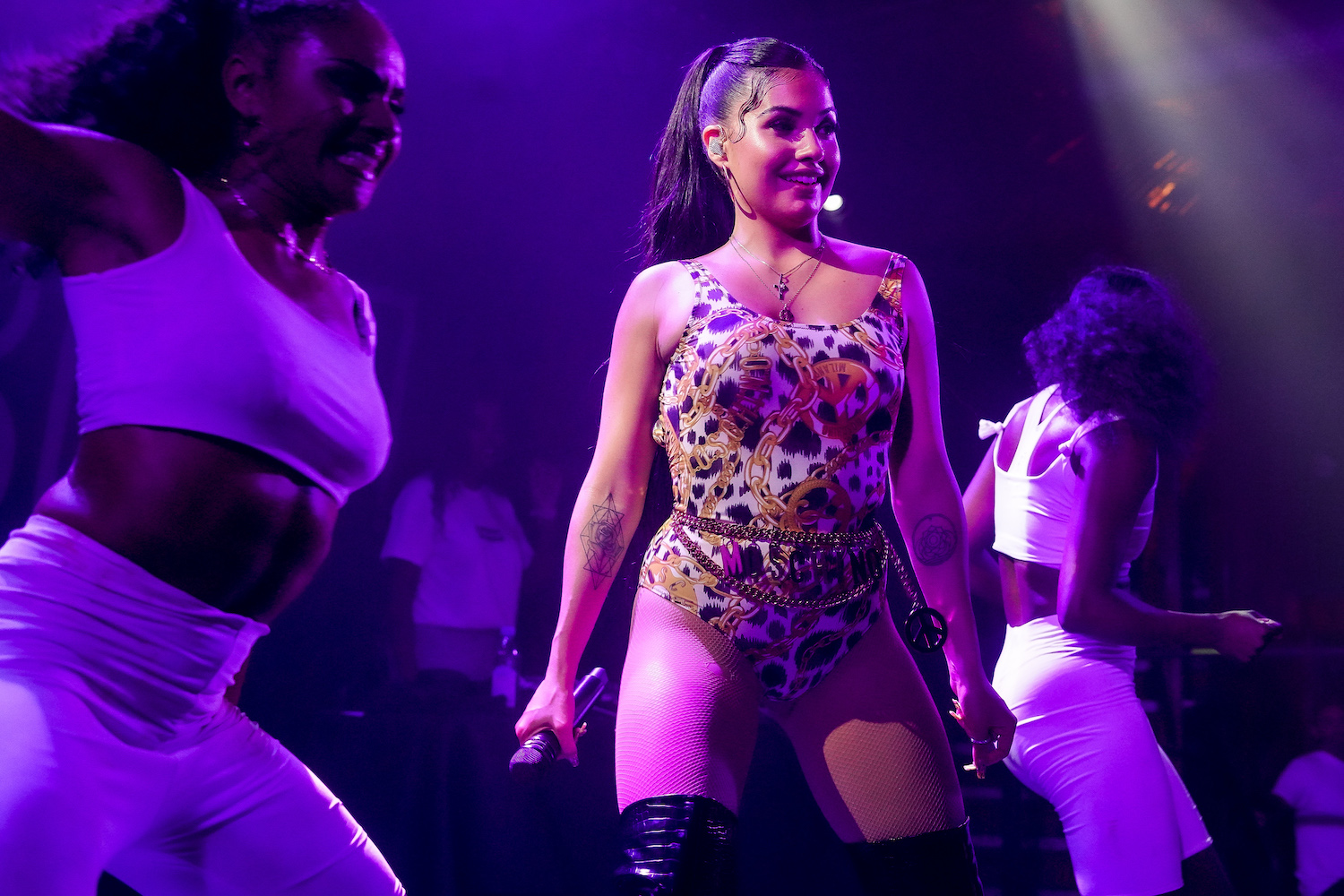 Ending her first North American tour at the sold out Troubadour in support of her debut album High Expectations, Mabel was welcomed to LA by a crowd of screaming fans.

Before Mabel graced the stage, Capitols Records’ labelmate Maya B, brought her experimental sound to the stage as she shared her struggles of feeling like an outsider in the LA party scene and being able to overcome the feelings of doubters through music.

At only 20 years old, the LA native has a list of impressive industry cosigns that vouch for her singing and songwriting abilities. While watching her effortlessly capture the attention of the crowd while performing “Dollar to A Diamond” and her genre bending song, “Selenas,” these claims were validated and had the crowd wanting more once she left the stage.

When fans heard the Afro beats in “Fine Line” start, the party began and the moment everyone had been waiting for had arrived. As soon as Mabel walked on stage, many of us started singing along. In a moment of serenity, Mabel got personal and embraced an adoring fan while singing “OK (Anxiety Anthem)” — a song close to her heart about her battle with anxiety. From her cover to Drake’s “Passionfruit” that is on her 2017 mixtape “Ivy to Roses” to “Mad Love,” which is found on her newly released album, “High Expectations,” there was no stopping the excitement. We made sure to make the Brit singer’s last stop of the tour a memorable one.