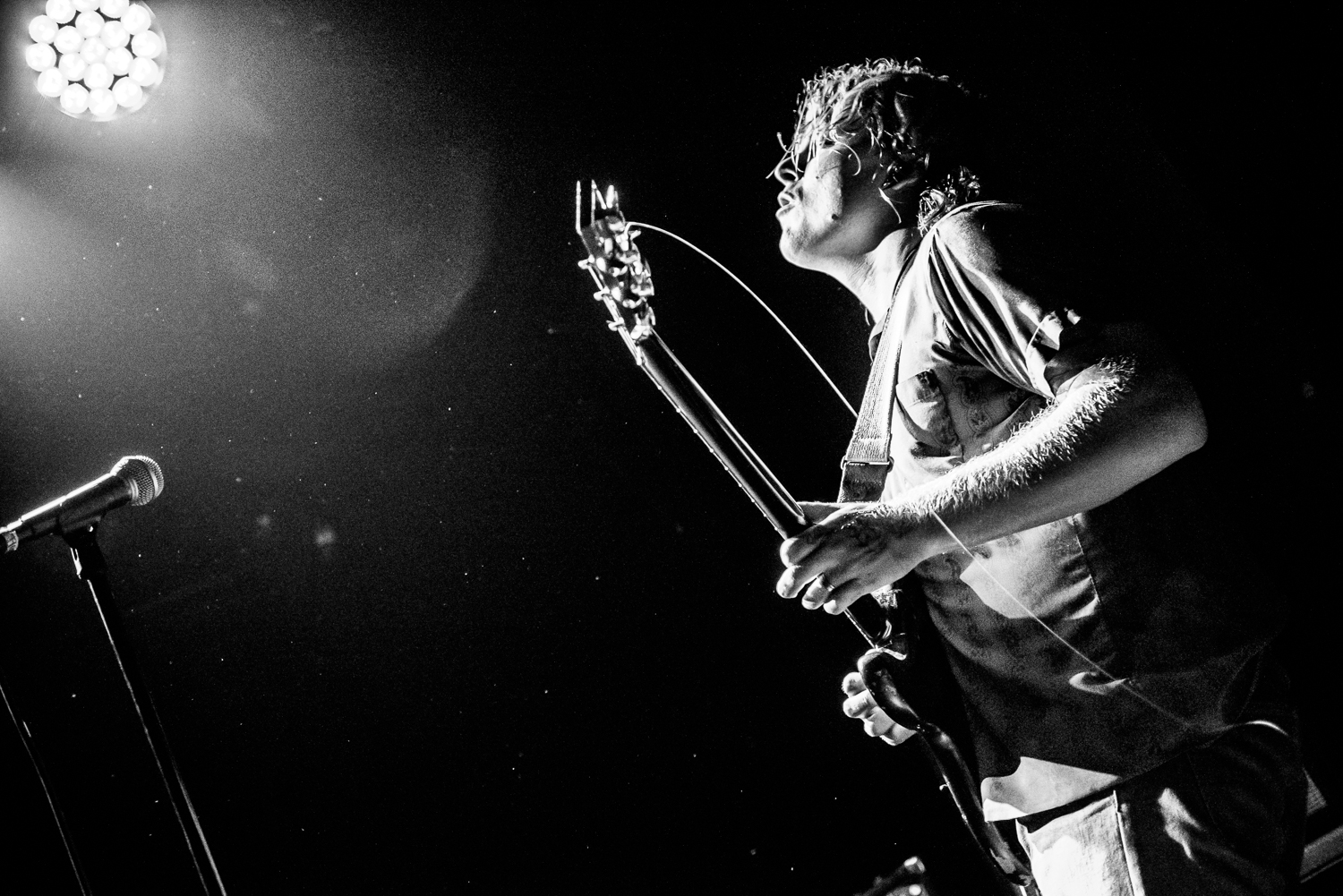 The residency extends through September 27th, and will feature other albums like Goodbye Bread, Emotional Mugger, and Manipulator. Segall and the band will bring their residency to Brooklyn for five nights following their stint in LA. Vice Cooler kicked off the night.