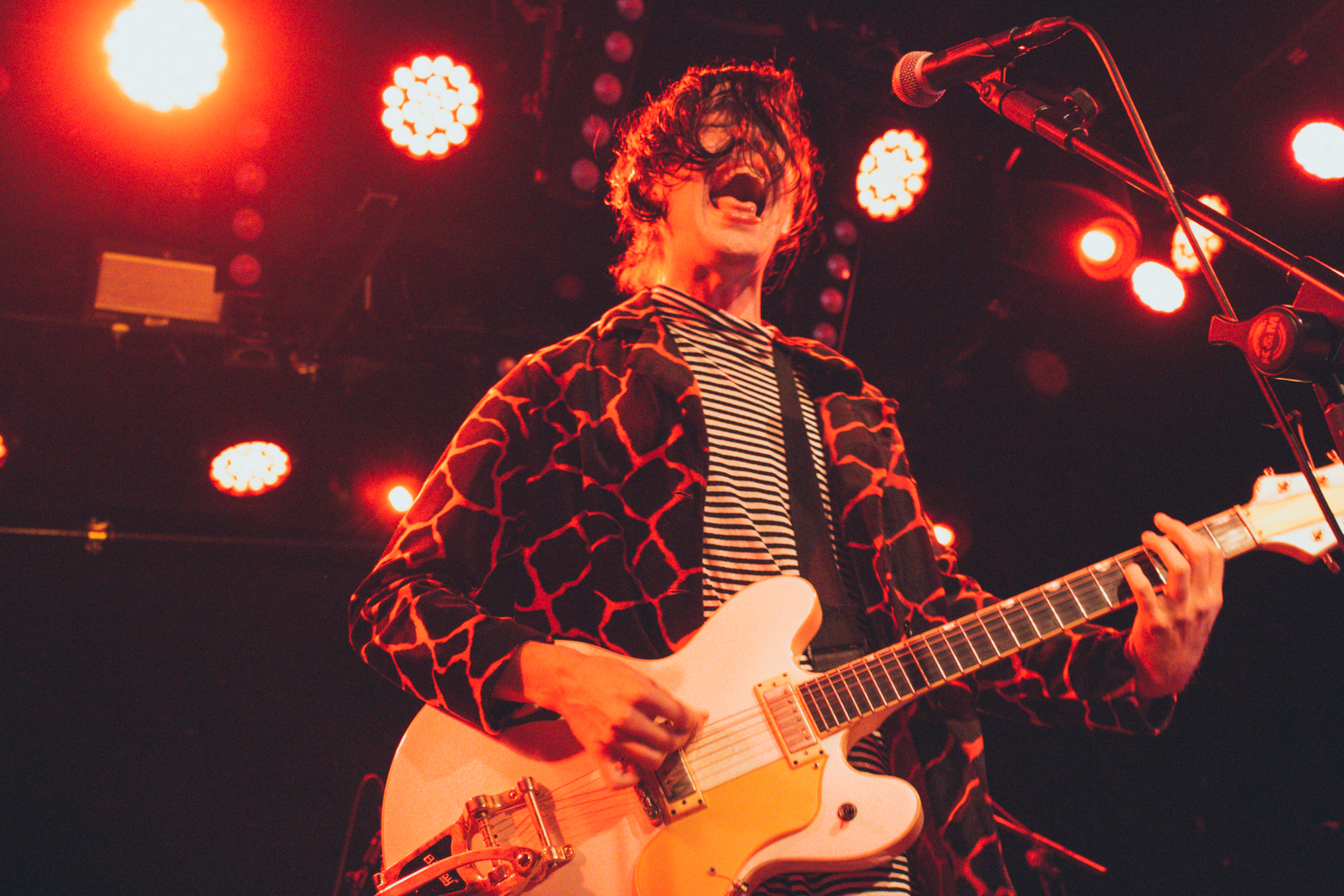 Our favorite tomgirl Ezra Furman finally returned to Los Angeles to play the Teragram which felt like being inside of a rainbow–it seemed like almost every age, gender and hair color were represented. Luckily, no a cappella Steely Dan covers were performed.

Furman did stop the show for a bit to talk about the synagogue shooting that happened last week and the persecution of marginalized groups in America and globally. He said that now it’s harder for him to write songs about running away from home when it’s a reality for so many people – especially trans and non-binary kids.

Talk about stage presence! By the end of Pancho Morris’ opening set, he had drawn the crowd right up to the front of the stage. Magnetic Morris is a performance artist who delivered songs that were funny and politically pointed and very danceable.

THE FAINT @ THE ROXY
JUST LIKE HEAVEN FESTIVAL @ QU...