THE SCIENTISTS + MEATBODIES @ THE TERAGRAM BALLROOM 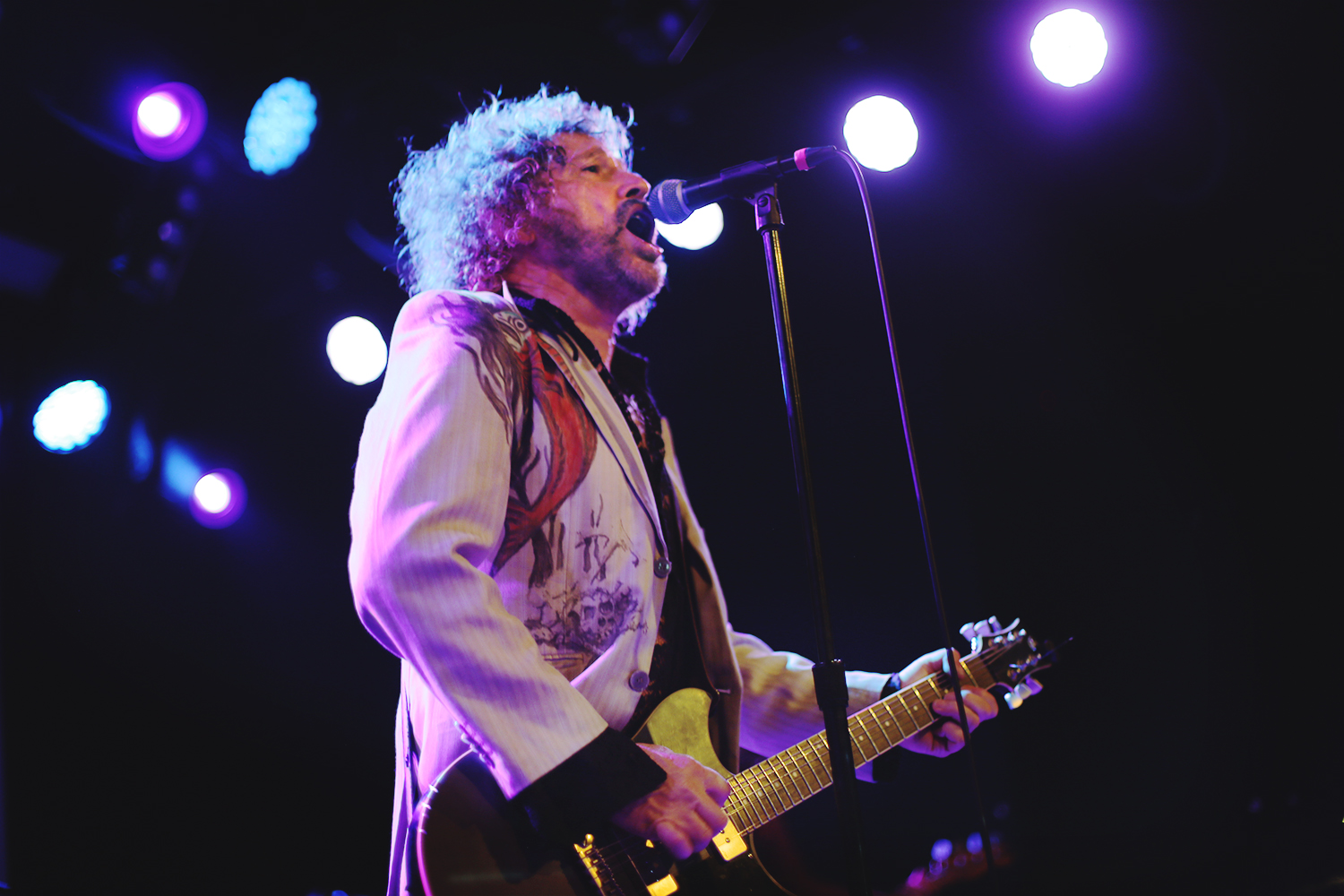 On the final stop of their international tour, influential post punkers The Scientists steamrolled their way through a set of new songs and classics.

The recently reassembled 1986 line-up featuring Kim Salmon, Tony Thewlis, Boris Sujdovic and Leanne Cowie have been recording their first new material in over 30 years for In The Red.

With only one guitar pedal, guitarist Thewlis demonstrated that you don’t need a cluttered pedal board to bring a striking visceral sound–you just need whole lot of attitude and style. Vocalist Salmon whaled loudly with every lick Thewlis threw at him.

The Scientists played fast and furiously into the night proving that long before Australian groups like Tame Impala were ever around, The Scientists were one of the originals to put Perth on the rock n’ roll map.

Also on the In The Red label, Meatbodies and Lars Finberg (The Intelligence) opened up the night.