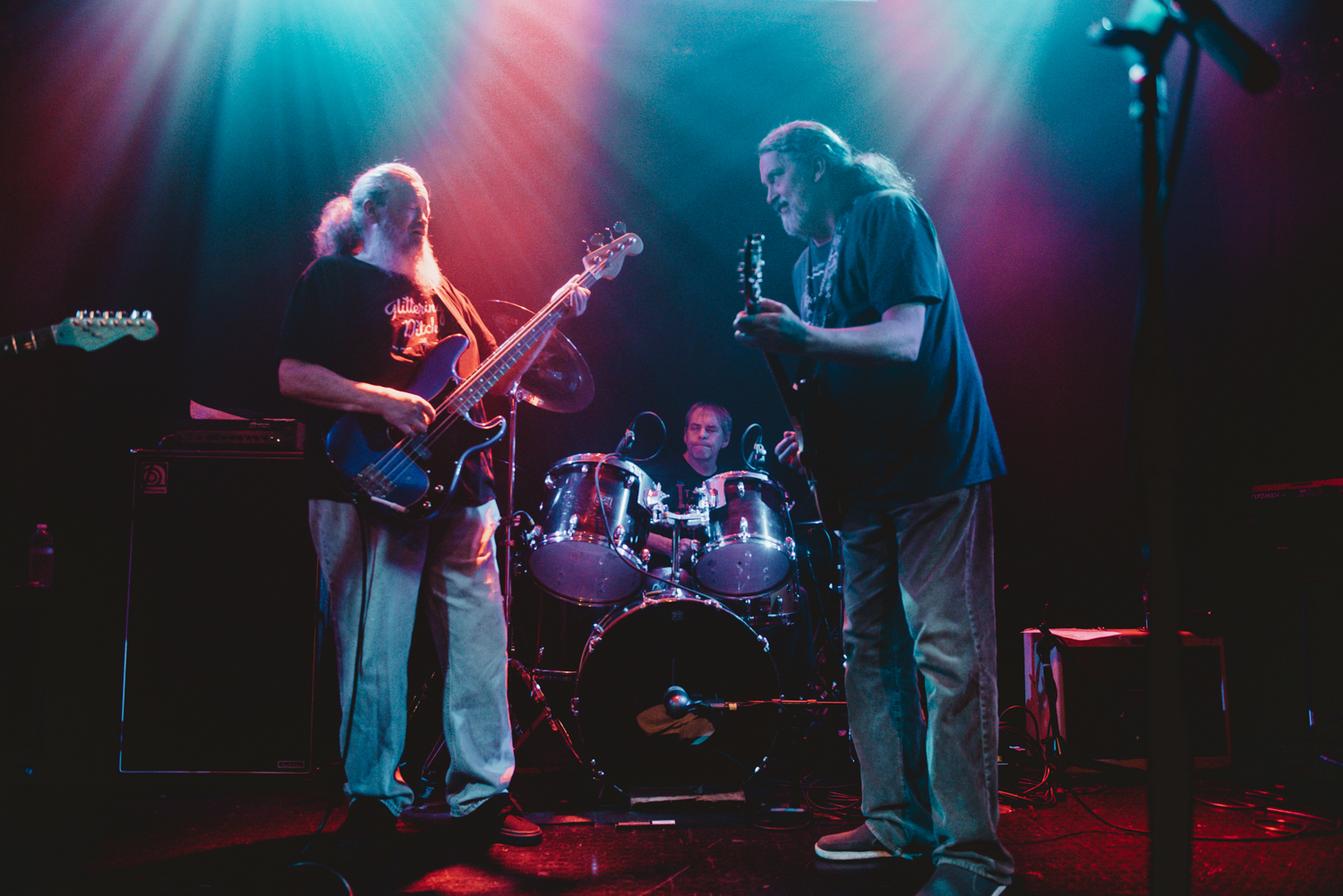 The original Meat Puppets are back and the legends made a stop at The Troubadour last evening in support of Dusty Notes–their first recorded album together in over 25 years. Original members Curt Kirkwood, brother Cris Kirkwood and Derrick Bostrom were joined by Curt’s son Elmo on guitar and Ron Stabinsky on keys. The Meat Puppets delivered a scrumptious setlist of songs and inspired jamming from the new album as well as old favorites like “Lake of Fire,” “Plateau” and “Oh, Me.” The Phoenix-bred group encored with “The Selfishness in Man,” a George Jones cover.