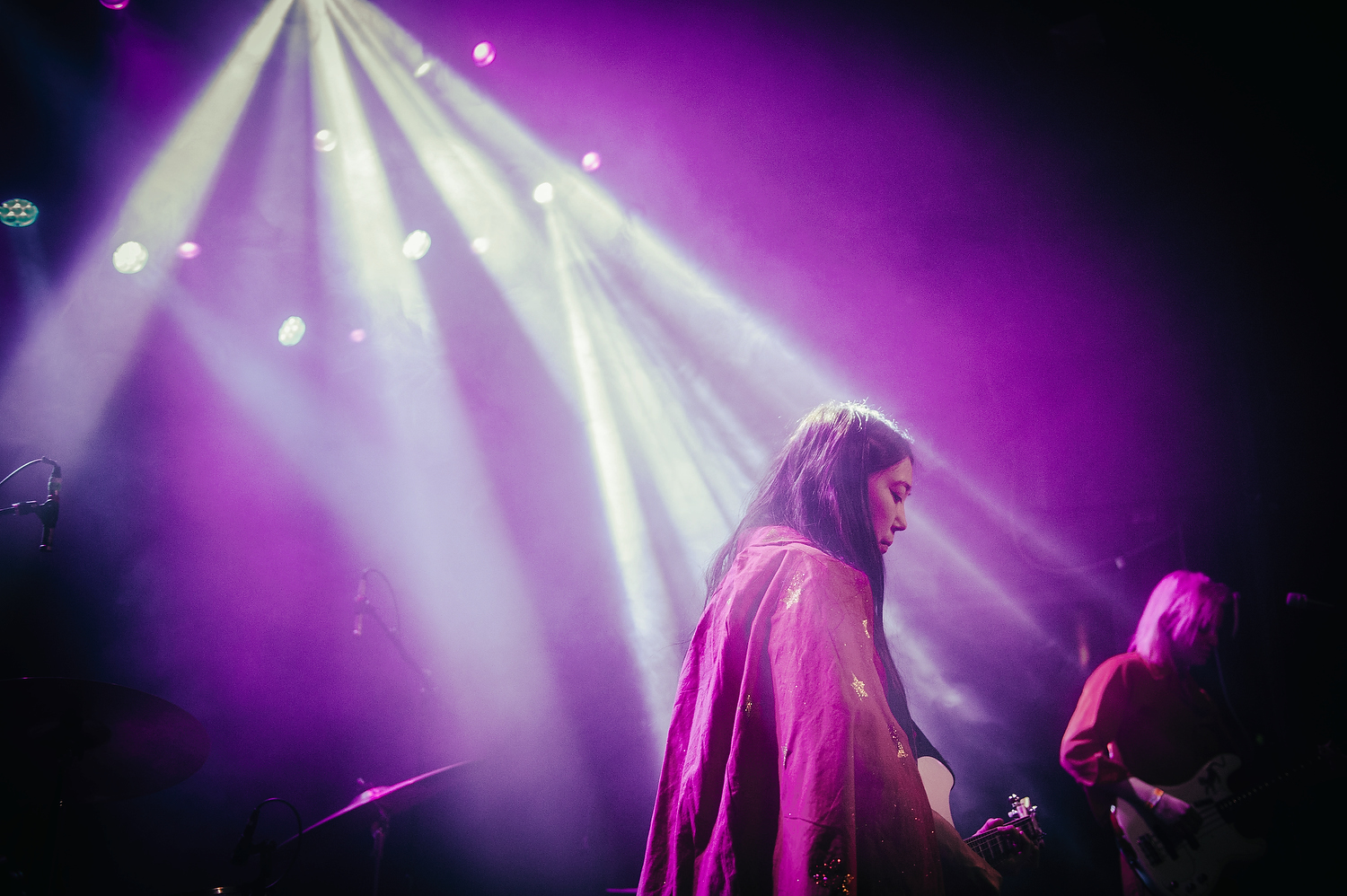 For the second stop on her current tour, Sasami–who also graces the cover of our recent issue—brought several special guests to perform with her as part of her homecoming show at The Echo with Gold Cage as support. Creating a sort of mellow house party vibe, surprise performers Lola Kirke, Vagabon, Amber Coffman, Kyle Thomas (AKA King Tuff) and Miya Folick brought the sold-out crowd to a nice, chill space.

With her parents proudly watching from the merch booth, Sasami finally took the stage and led a fantastic headlining set, not too far out from the release of her debut album last month.