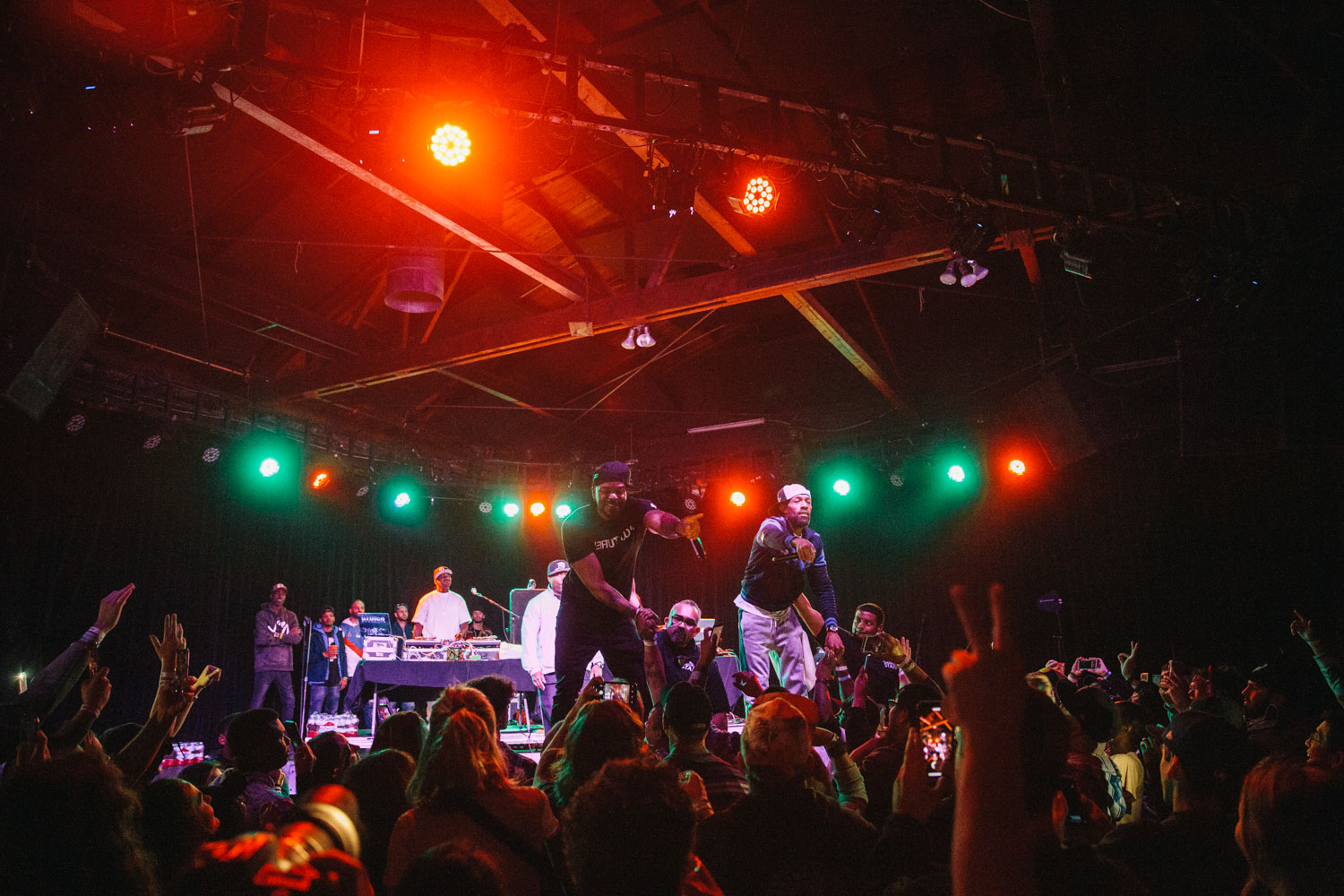 What should have been an organized, well attended 3-day music and comedy festival at Salute the Troops was anything but. Low attendance, combined with cancellations and rescheduling of music and comedy acts that last throughout the weekend was unfortunate, especially considering the goal is to reach service members, veterans and the general public in underserved markets and bring world class entertainment to them–heavy emphasis on helping to alleviate the conditions of PTS, (Post Traumatic Stress) as well as addressing the epidemic suicide rates among our returning soldiers and veterans.

AMYL AND THE SNIFFERS @ THE BO...
HOT FLASH HEAT WAVE @ THE ECHO