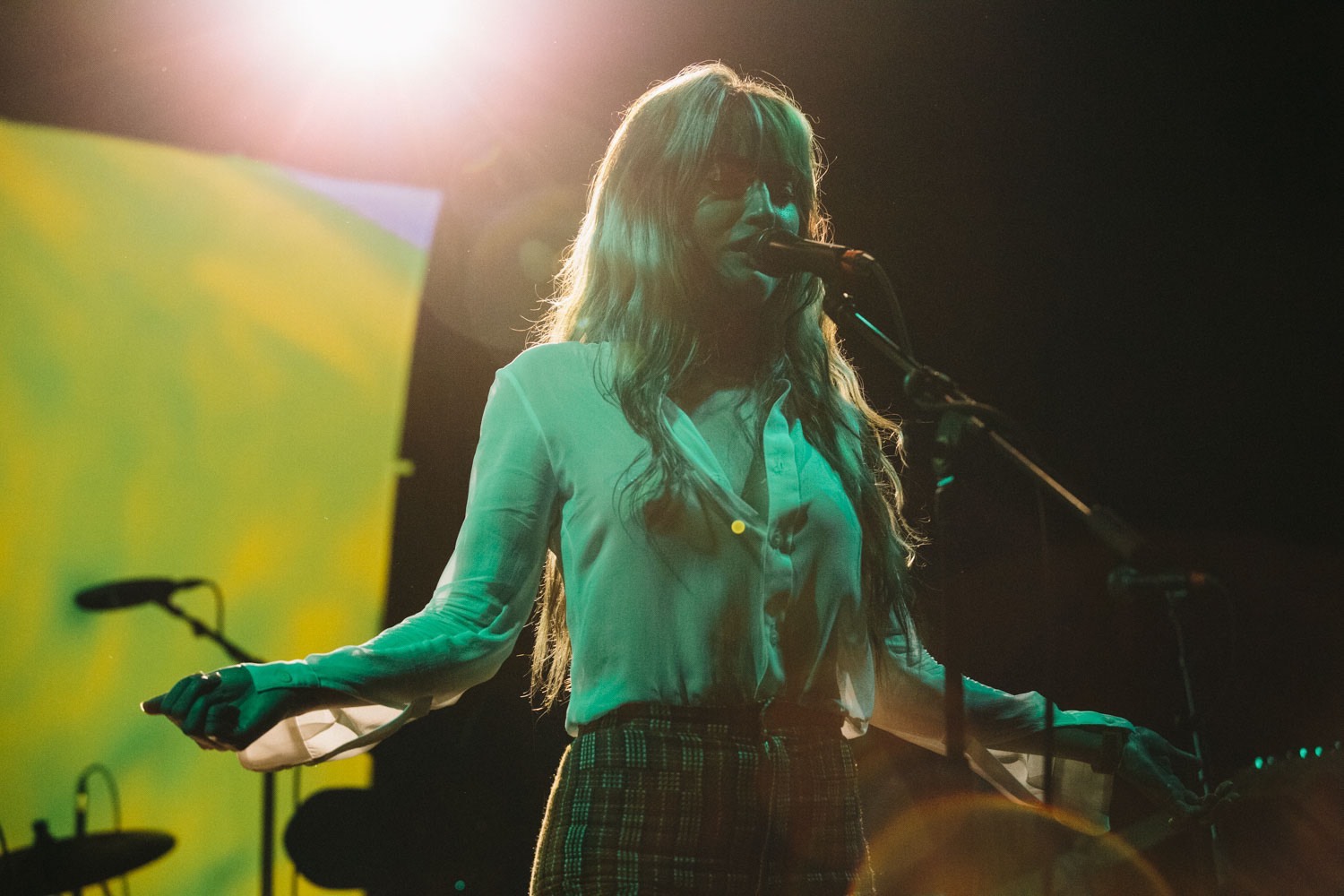 Lauren Ruth Ward delivered yet another mesmerizing set of songs with her powerful vocals–this time, at the El Rey Theatre and there was no shortage of good friends on stage and in the crowd.

Ward’s spectacular year began with a successful month-long residency show at The Echo and continued with appearances at numerous festivals. The rainbow-haired singer dropped some hints about what’s in-store for the future. Previously signed to a label, Ward declared that “We are now independent again–which is a really good feeling”. Followed in her best Southern accent– “I don’t like being controlled.”

The siren also delivered news of four singles slated for release in early 2019, plus a music video for “Valhalla.” The show wrapped with Ward’s cover of Jefferson Airplane’s “White Rabbit” accompanied by her talented fiancée LP, who had recently performed up the street at Amoeba Music a few hours beforehand.

Locals Valley Queen and Rett Madison opened up the show.