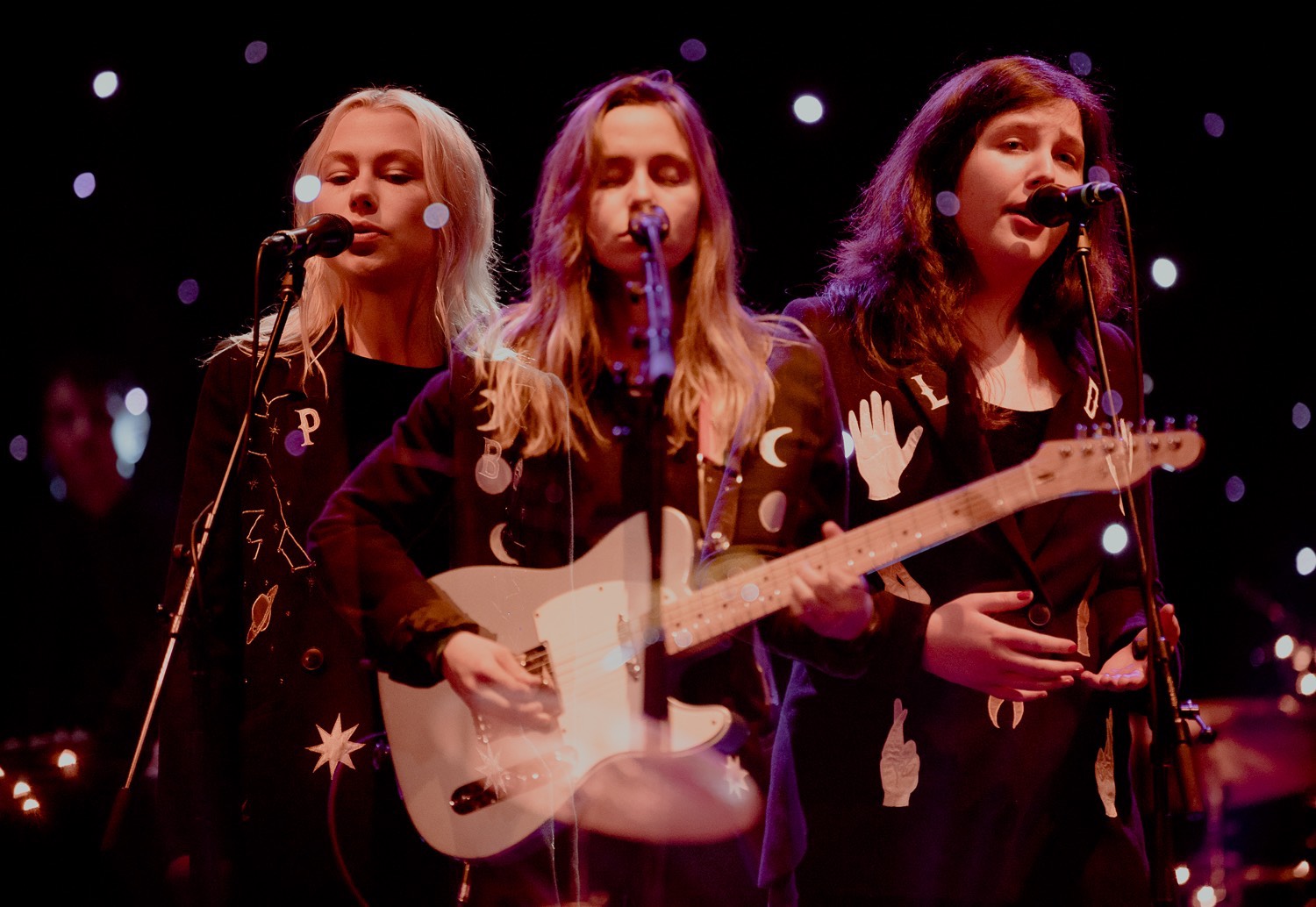 Singer/songwriter supergroup – made up of powerhouses Julien Baker, Phoebe Bridgers, and Lucy Dacus – brought their four set show to a sold out Wiltern crowd last night for the final stop of their national fall tour in support of their self-titled EP, released on November 9th. Baker, Bridgers, and Dacus – individually known for their emotionally wrought, haunting, and soul-bearing style of songwriting – each played individual sets before joining each other for a boygenius encore.

Lucy Dacus opened the show with a beautiful set bookended by two new, unrecorded songs. Phoebe Bridgers, an LA native, then took the stage with her band, expressing her awe and gratitude for playing at The Wiltern, a venue she’d always dreamed of performing at. Her set featured fan favorites like “Smoke Signals,” “Demi Moore,” and “Motion Sickness.” 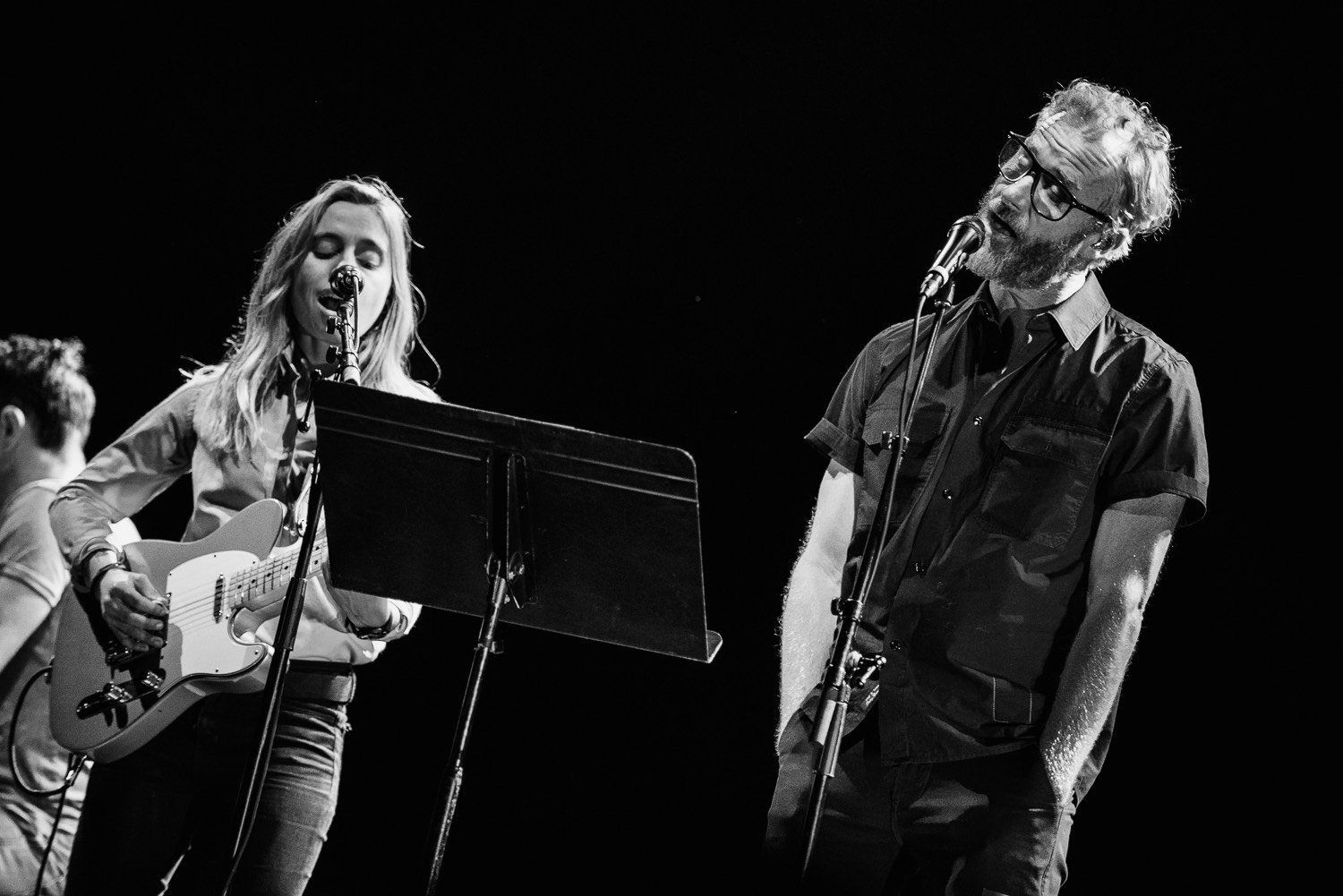 Next up was Julien Baker, who had what seemed like the entirety of the theater in therapeutic tears during her powerful, catharsis-inducing set. To our delight, we were surprised with a guest sit-in from The National’s Matt Berninger, along his co-writer Steph Altman, for a duet and debut of “All I Want,” a song he and Altman wrote for an upcoming documentary American Chaos! Her set featured songs from her latest release Turn Out The Lights, like “Shadowboxing,” “Sour Breath,” “Televangelist,” “Hurt Less,” and “Appointments.”

Finally, boygenius took the stage for an encore that featured songs from their eponymous EP, as well as a beautiful acoustic cover of The Killers’ “Read My Mind.” The show was capped off with the trio all gathered around one mic for an emotional tour ending version of “Ketchum, ID.” The love and gratitude these three women have for each other, their fans, and their music, was not lost on us as they hugged and cried while playing the final songs on their last night of tour.