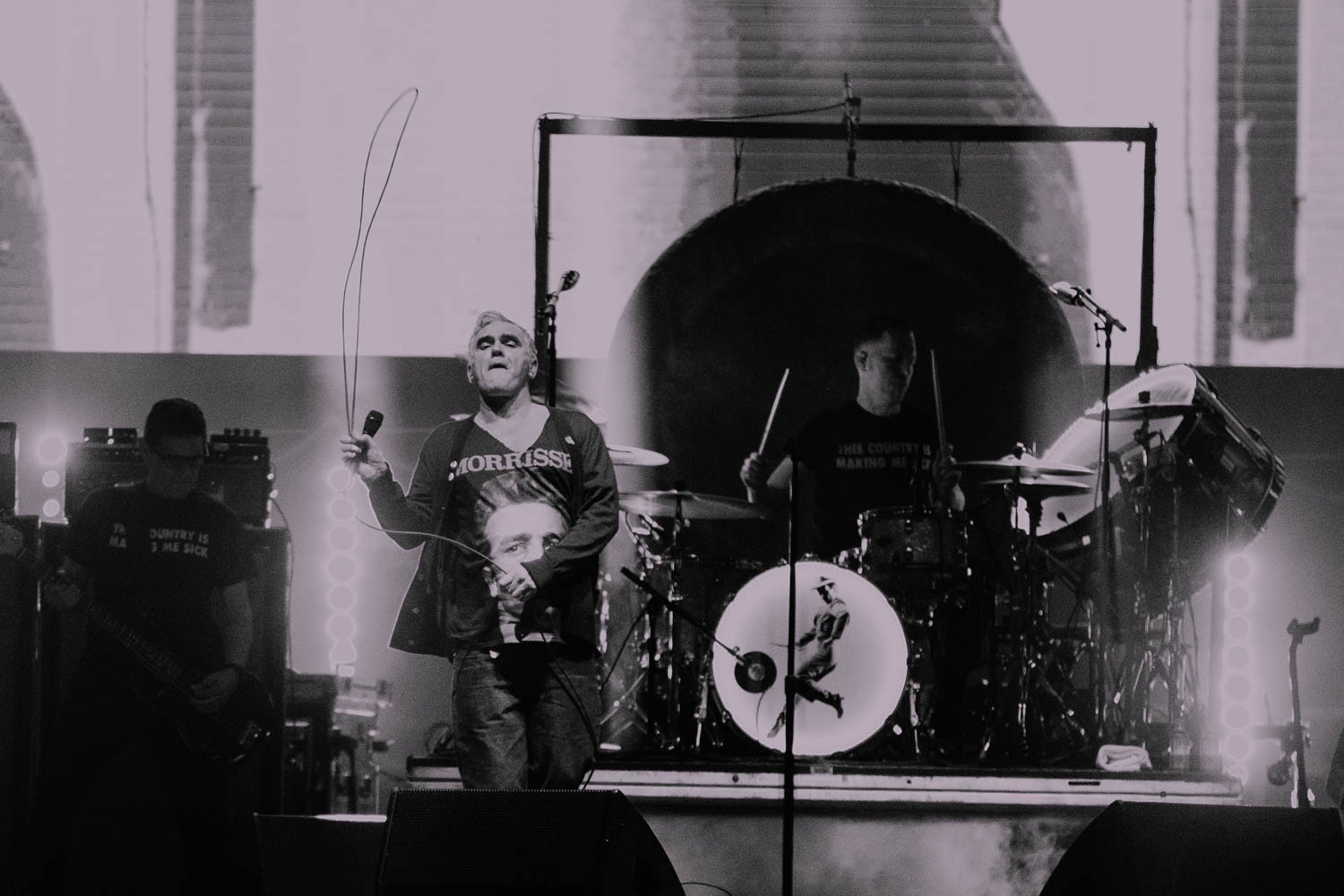 Sunday’s headliner Cardi B. (and a few others) may have cancelled their performances at this year’s Tropicalia, but who did show up? Morrissey. Moz showed up for his dedicated Southern California fans and delivered The Smiths’ “Is It Really So Strange?” and “How Soon Is Now” along with many other familiar songs.

The music and taco festival had an incredible lineup with Kali Uchis, The Frights, SWMRS, Mazzy Star, Allah-Las, Chicano Batman, The Garden, Mac DeMarco (of course), Jurassic Shark, etc. SZA took over Sunday’s headlining spot and many tacos were consumed.