THE VACCINES + MOURNERS @ THE TERAGRAM BALLROOM 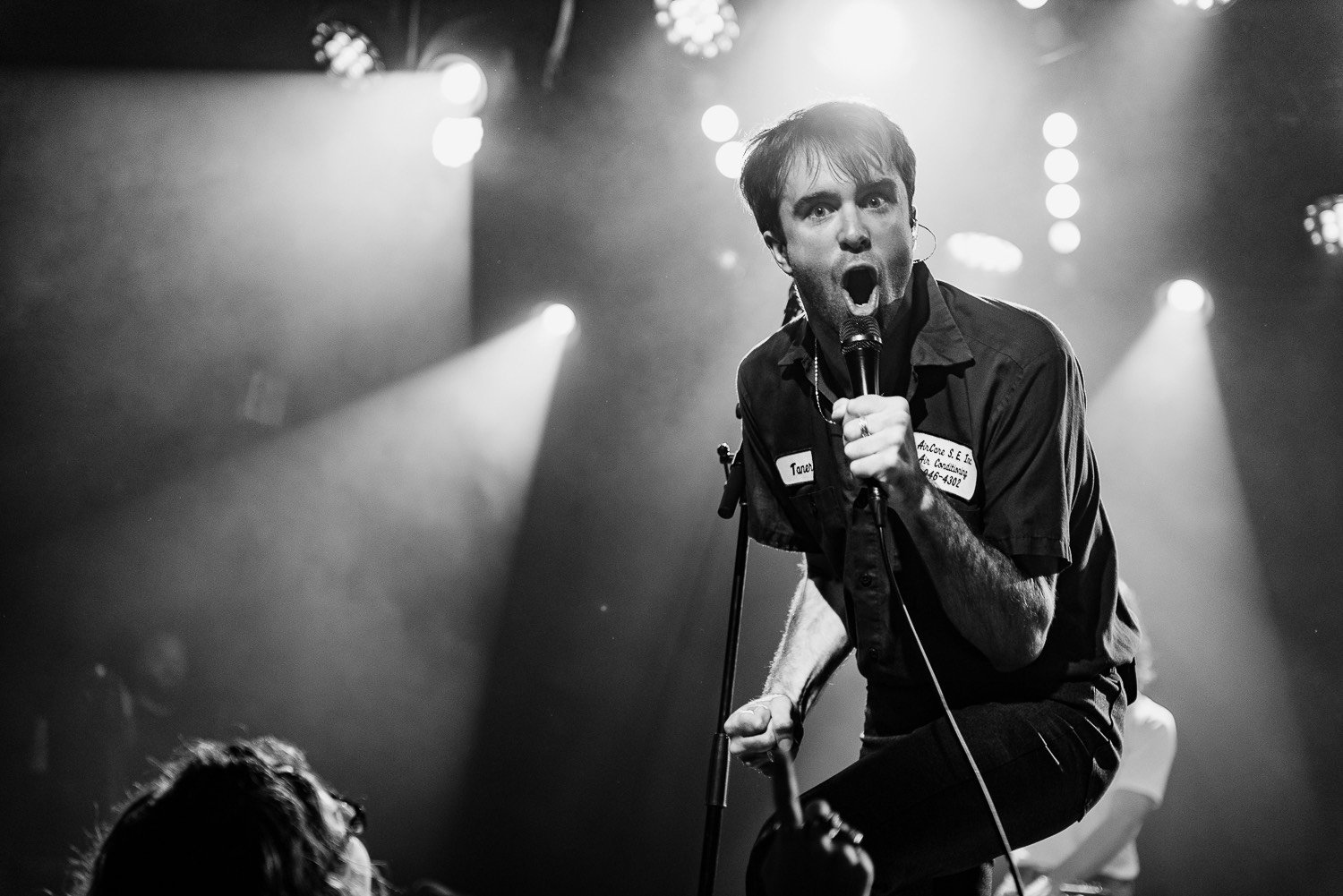 English indie rockers The Vaccines kicked off their current US tour at Teragram Ballroom last night. The sprightly, energetic quintet played to a sold out show of eager fans who have been waiting to see the band in LA since their last show here three years ago. This was show was rescheduled from May and just had us more excited to see them.

Touring in support of their latest release Combat Sports, their set featured new tracks like “Your Love Is My Favourite Band,” “Someone to Lose,” and “Put It On A T-Shirt.” The Vaccines play a second night at Teragram tonight before heading up to SF on Tuesday.

LA local three-piece Mourners kickstarted the night, who have their own show at The Hi Hat coming up on October 18th.