THE CHARLATANS + THE WINACHI TRIBE @ THE TERAGRAM BALLROOM 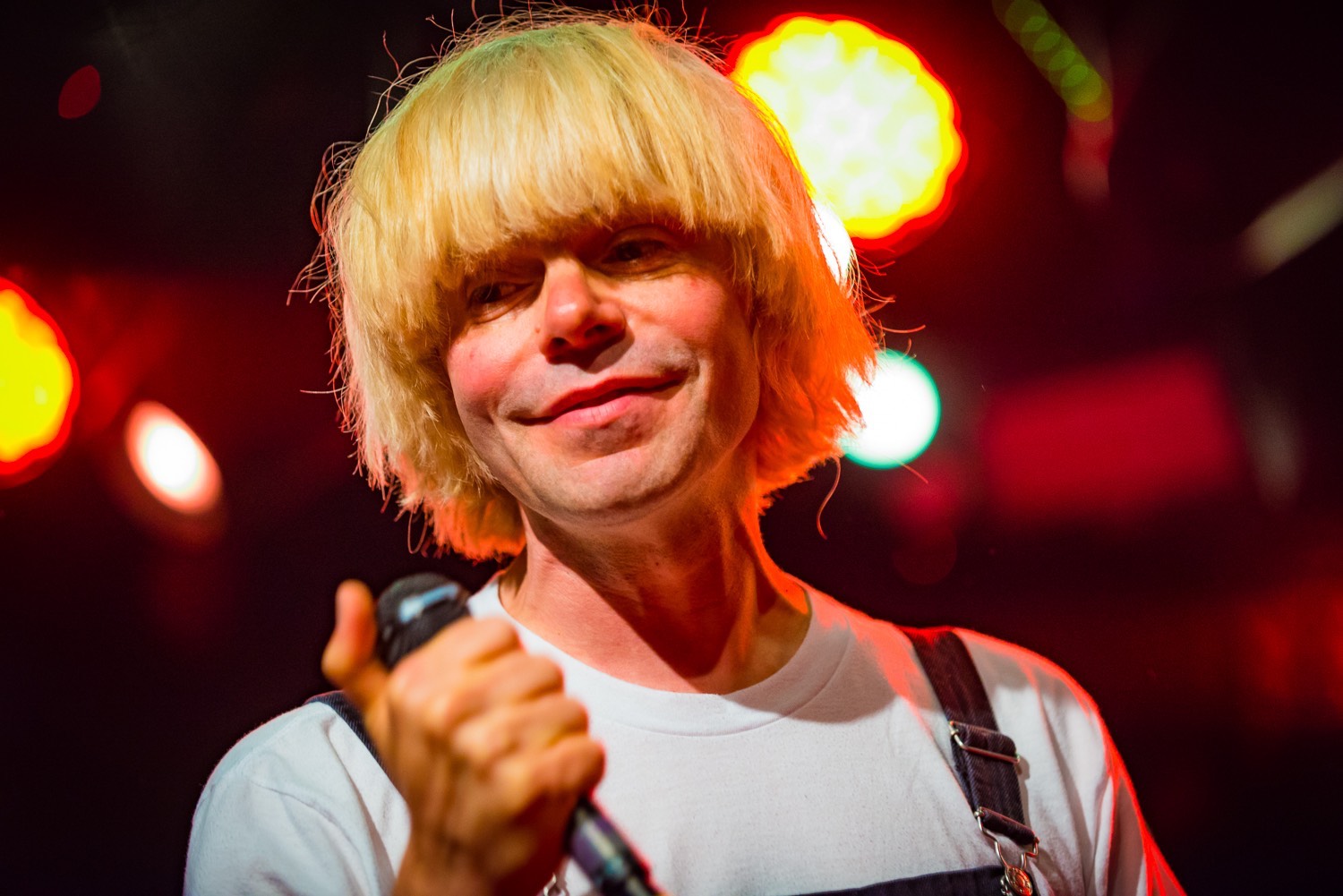 The Charlatans have been bringing upbeat dance music to fans for 27 years, so it was no surprise that their Teragram Ballroom LA show was packed with Gen Xers, some of whom said that they had arrived early to meet and get autographs from the band. This is in contrast to the last time they played here at The Fonda immediately after the Paris attacks and attending a concert was of concern.

The diehards staked out their spots early as The Winachi Tribe took the stage as the venue was still filling in. The Winachi Tribe got people moving with their 90’s vibe club sound–part Britpop, part hiphop. Some in the crowd confessed they had waited half their lives to see the band live, others bragging that they had seen them in ’91 or that they had been to every tour in the band’s long career.

Lead singer Tim Burgess, who lived in Los Angeles for several years, commanded the stage with ease. The Charlatans played a long hour and a half set covering their earliest to most recent songs including off their newest 13th album Different Days. Burgess announced at one point “this is a song from 1991” causing the army of Gen Xers who were reliving their club days to raise their arms with joy. Burgess then took them “further back in a beautiful time machine” with “The Only One I Know.” Their encore ended as it always does with “Sproston Green” and a satisfied audience of life long fans.