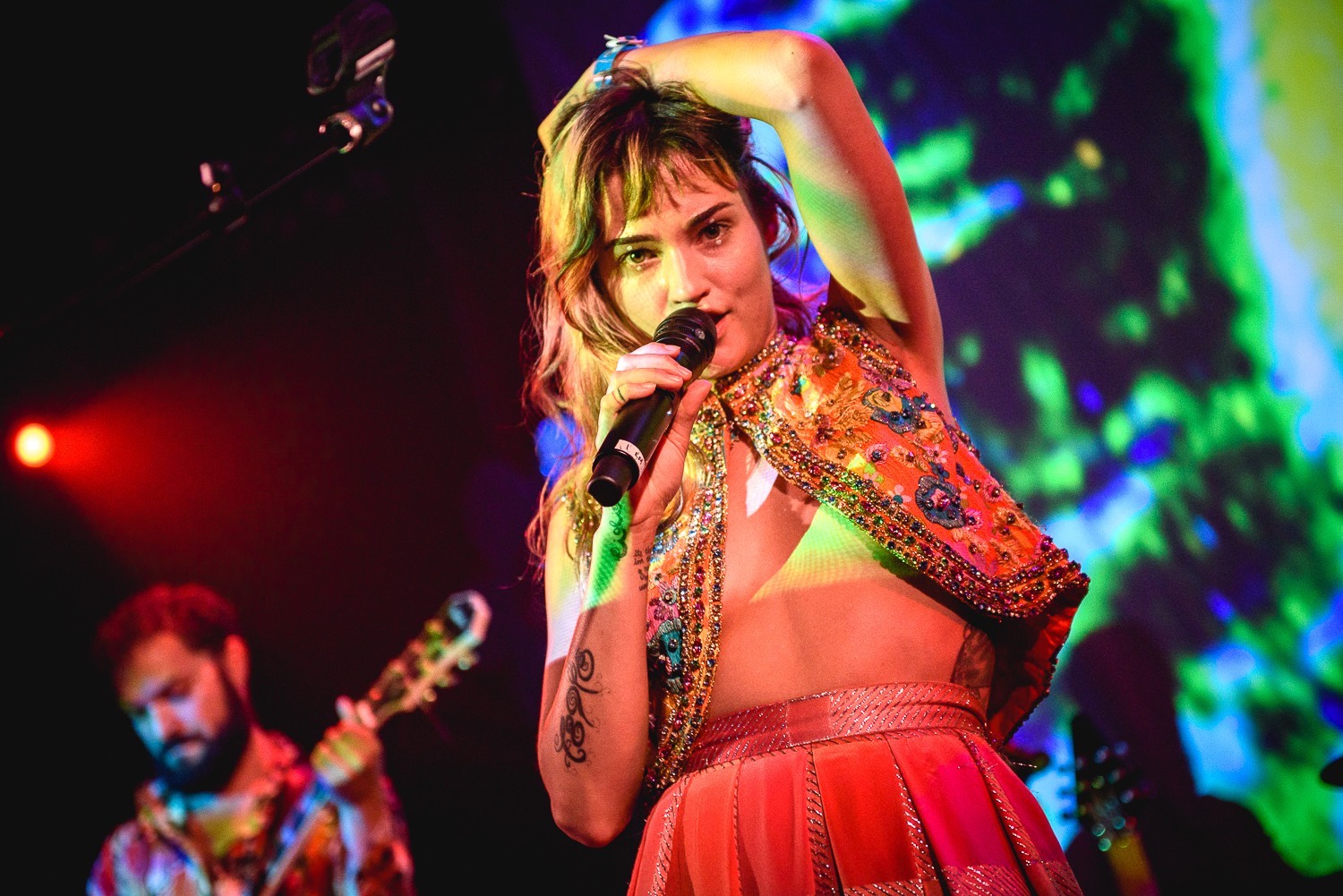 “You all came to the Westside for me?” asked Lauren Ruth Ward, who sold out her very first show at The Troubadour last evening.

Ward, fresh off the release of her debut album Well, Hell and a mega-successful January residency at The Echo, has become a must-see LA frontwoman with a devoted fanbase. Surrounded by friends, family, and first timers, the singer continually expressed her gratitude and excitement about playing at the legendary venue. Ward had us all in the palm of her hand with her engaging stage presence and Joplin-esque vocals, which fall somewhere between rock ‘n roll queen and soul maven. 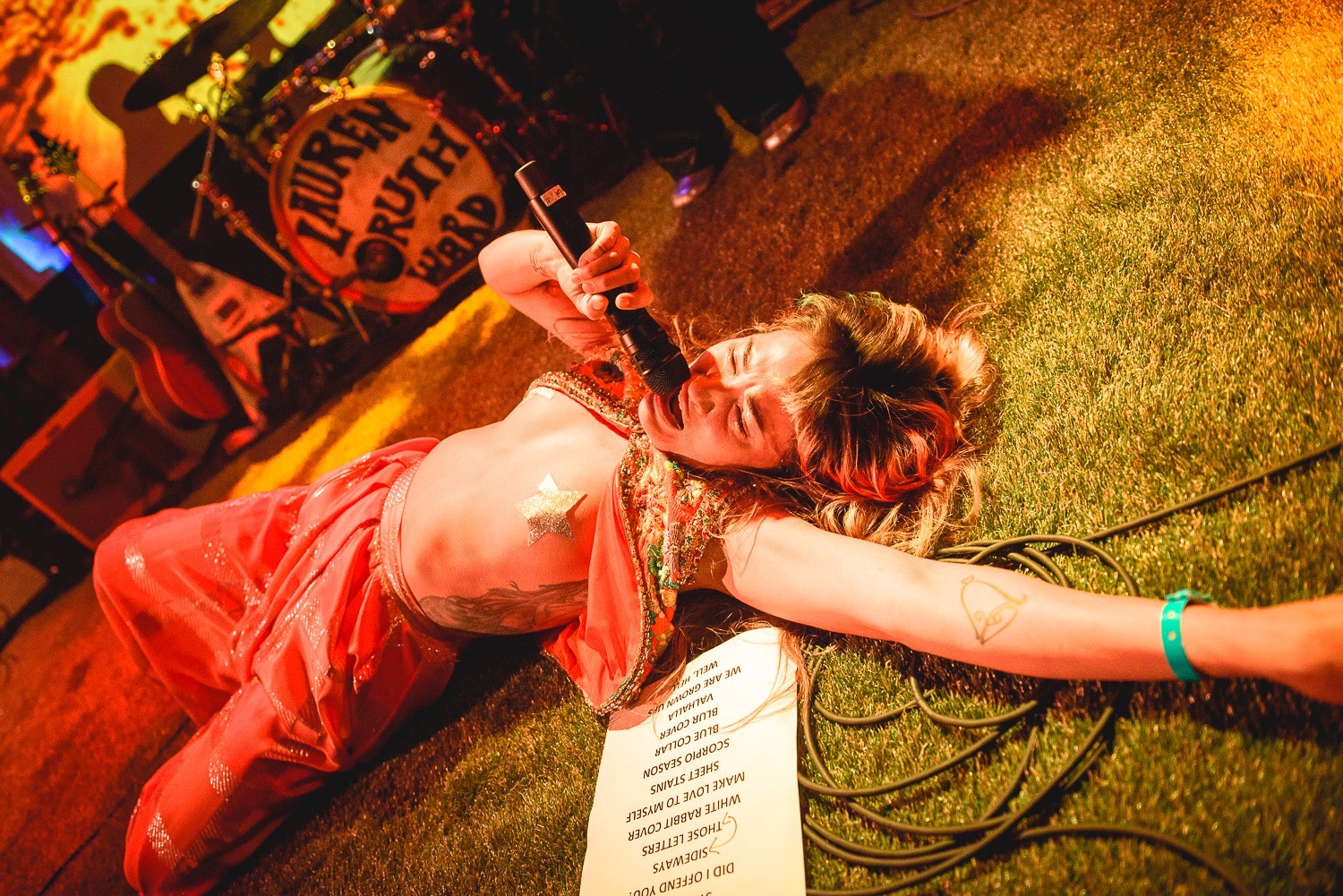 Ward and her band, guitarist Eduardo Rivera, bassist Livia Slingerland and drummer India Pascucci, played a set full of crowd favorites that also are featured on her new LP, like “Sideways,” “Those Letters,” “Make Love To Myself,” “Blue Collar Sex Kitten,” “Sheet Stains” and the title track. Ward also got to channel her inner Grace Slick with an Easter-appropriate cover of Jefferson Airplane’s “White Rabbit.” The band was also joined by an interpretive dancer at the start of the show as well as a sign language interpreter for the entire set.

The night was kicked off by Americana crooner Josiah and the Bonnevilles (playing solo) as well as Dean Passarella & Kameron Grae.