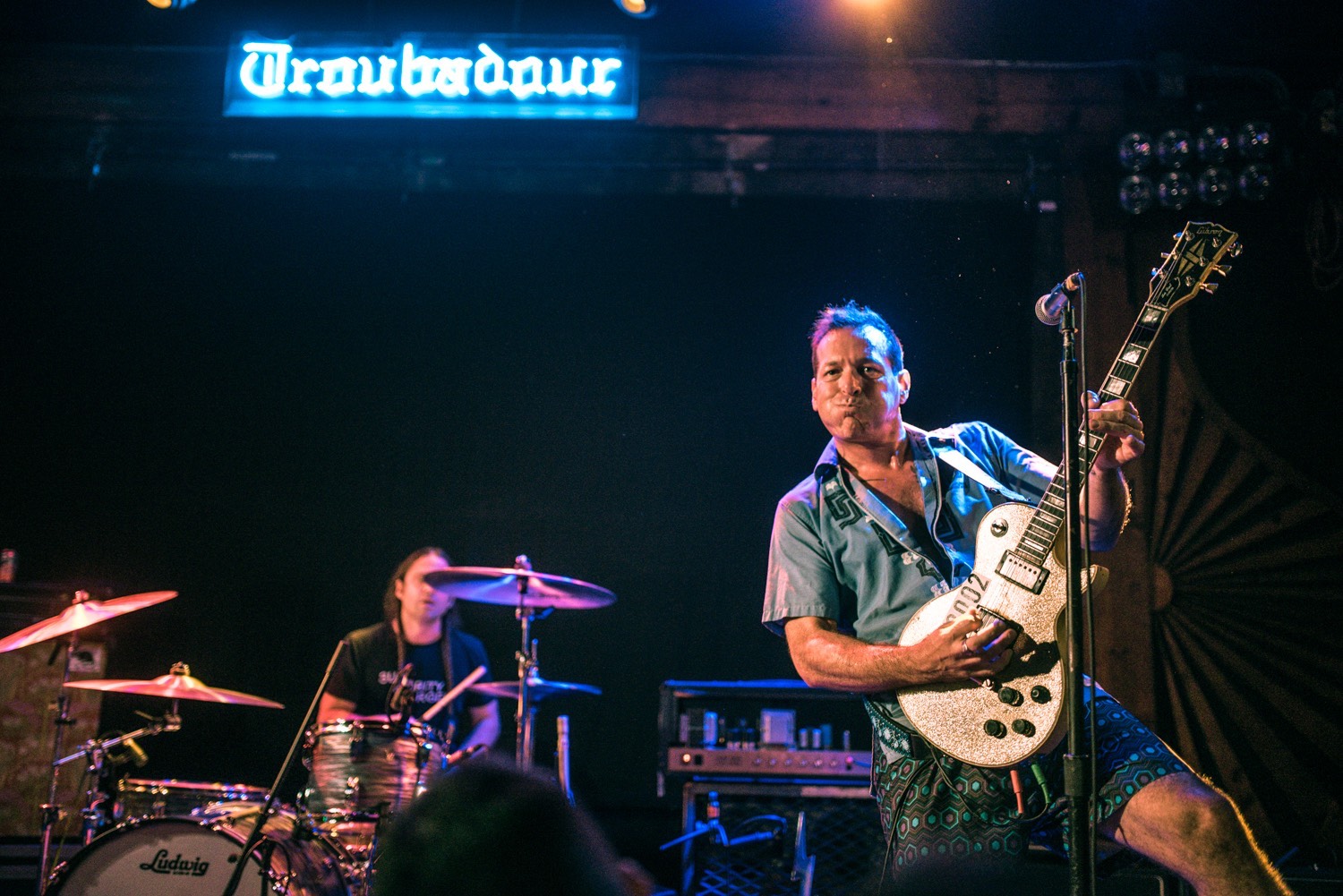 The Swami himself walked onto the stage sporting his beachwear attire and a holding a beer. No surprise there. But what was surprising is he attempted to shot gun the beer before beginning the set, but spilled some on his hand. Almost handing the dripping beer to a stagehand, John Reis decides to chug it. Because he is The Swami who gives it his all whether it’s on guitar, vocals or beer. It’s this kind of commitment we like to see in a musician.

Hot Snakes tore it up fast and aggressive and the sold out crowd ate it up. Don’t worry. There is a bright light in 2018. Sub Pop will reissue Automatic Midnight, Suicide Invoice and Audit in Progress and a new record. If this is true, it has to mean another Los Angeles date! 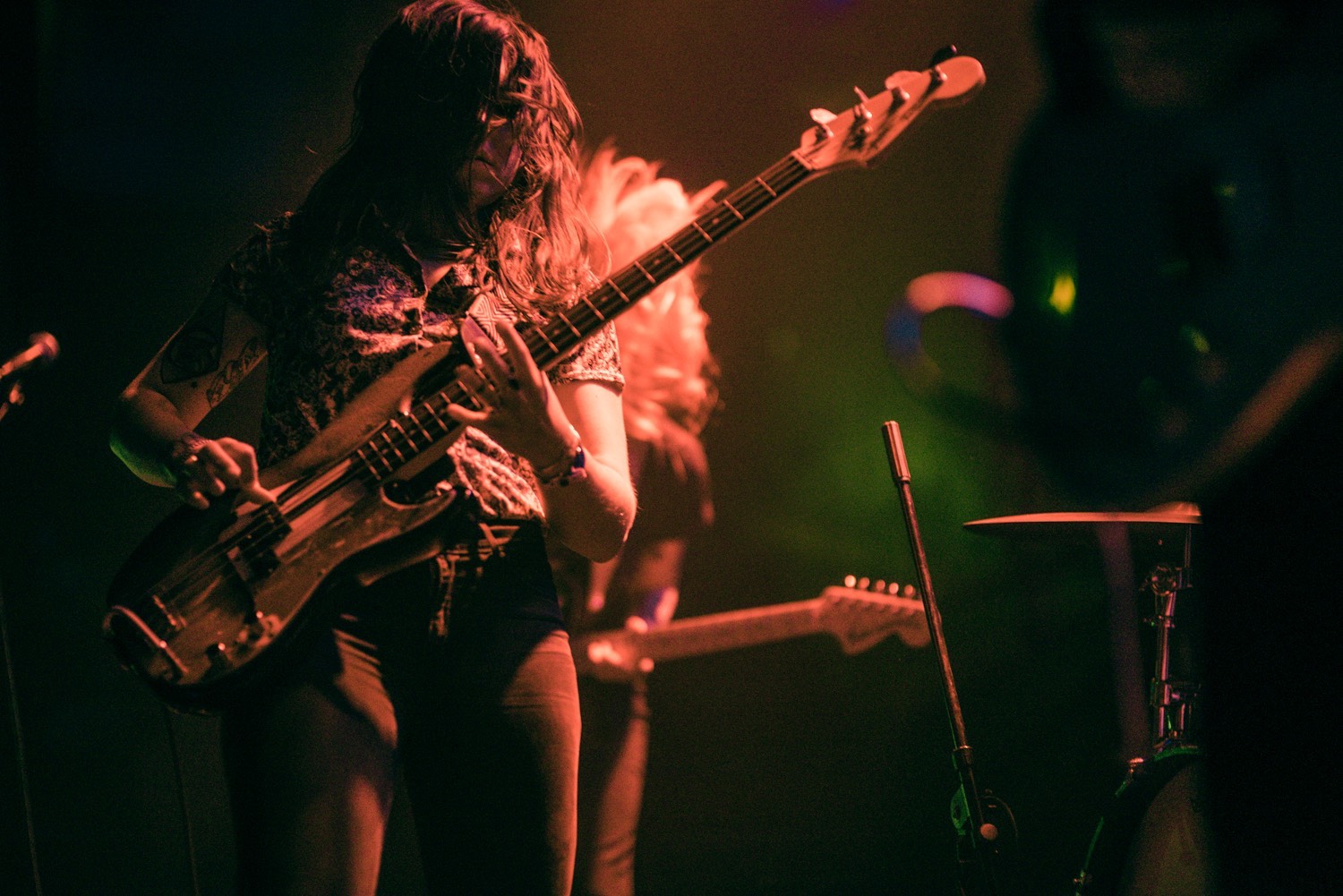 Supporting Hot Snakes was Feels and Matt Lamkin (remember The Soft Pack?) and The Fast Foods.