Billie Eilish celebrated the eve of the release of her highly anticipated debut EP don't smile at me last night at The Hi Hat. " /> L.A. Record
Menu 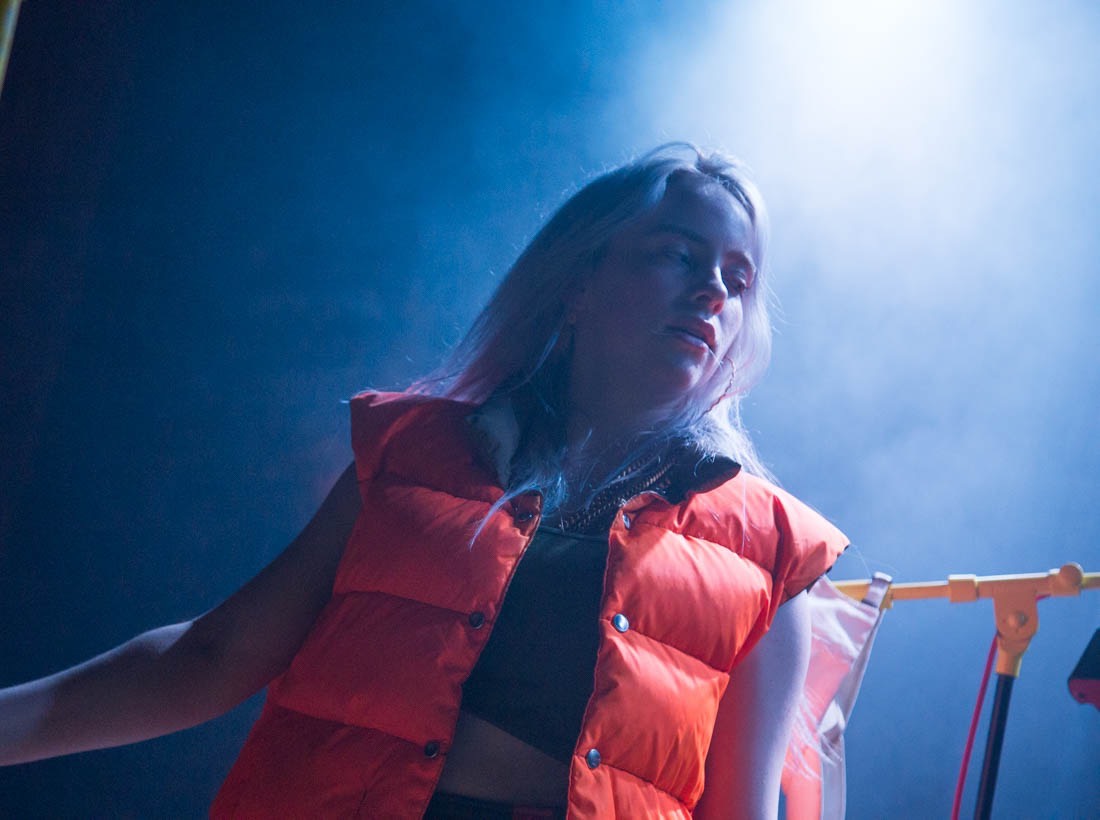 The room was packed with fans who have been following this 15 year-old wonder in anticipation of a formal release. Eilish’s North American tour is pretty much sold out, but if you are really lucky, you might be able to snag a ticket at the sold out show on October 5th at The Echo. She definitely won’t be playing small venues for long.