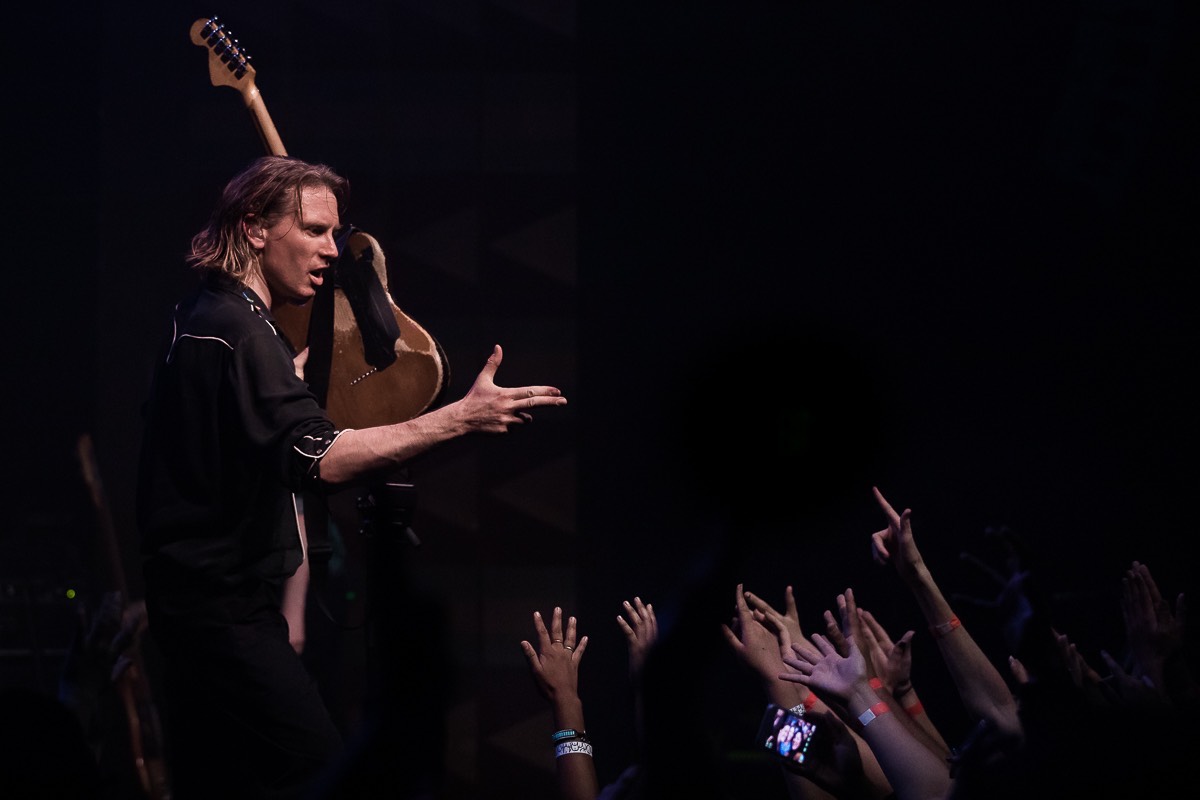 Despite a long absence from the music scene, it seems as though Franz Ferdinand never really left at all.

The line wrapped around Main and 5th a few hours before doors were even open, proving FF are as relevant as ever. From start to finish, it was apparent to see prominent dedication from fans who have long awaited their hiatus to subside.

“Well Los Angeles it’s been a while since we’ve seen you,” Alex Kapranos addressed us donning a very fashionable leopard print blazer and longer locks. “All these years – all these miles from Glasgow, Scotland – to sing a song about memories of walking home from school in Glasgow, and hearing all you beautiful people in Los Angeles singing back. That’s really beautiful.”

Sounding just as fresh and spectacular as they did when they first made their impressive debut back in 2004 with their noteworthy self-titled album, Franz Ferdinand played a set focusing almost entirely on their earliest releases and fan favorites. A new album is surely underway.

While the recent departure of guitarist Nick McCarthy was well noted, the band was wholeheartedly embracing the chemistry among their newer members Dino Bardot and Julian Corrie or “the jewels in the crown,” as Kapranos addressed him during “Ulysses.” 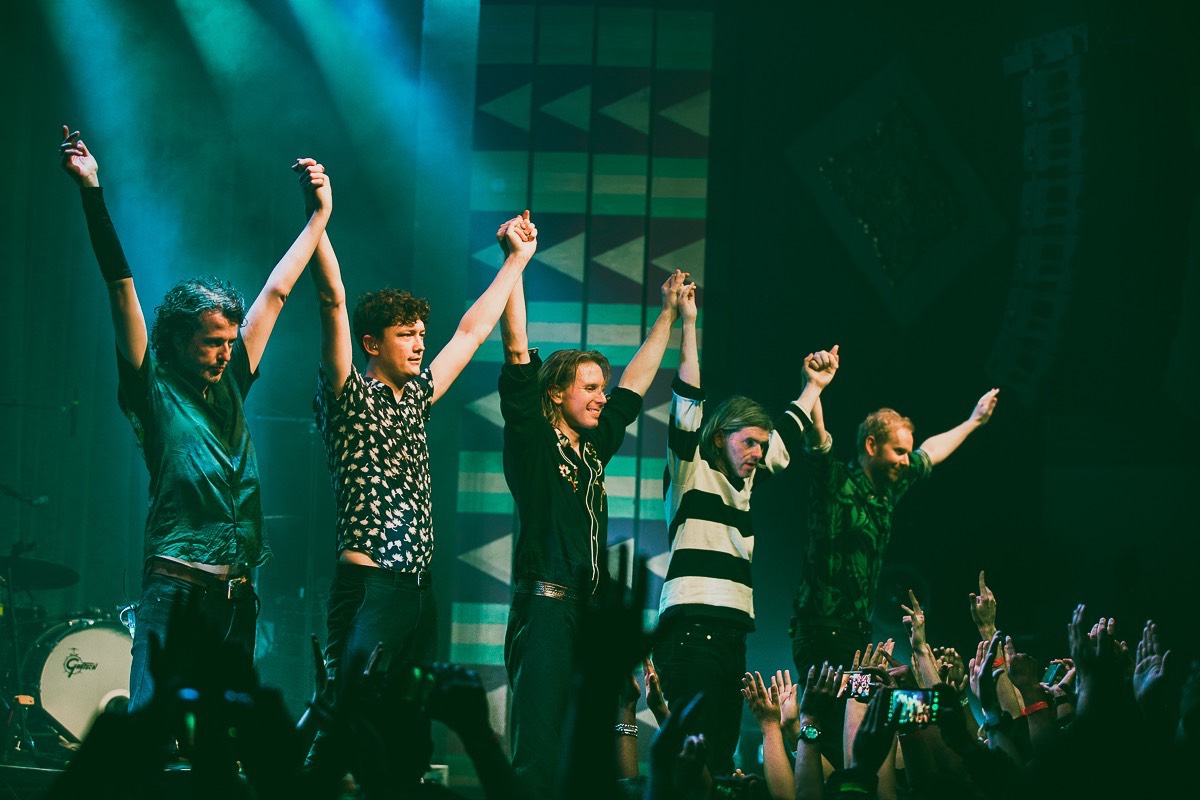 As the last note hit each song, we screamed and roared for more. The band happily obliged and continued to deliver monster hits like “Take Me Out,” “Michael,” and finishing the evening with “This Fire.”

Setlist:
Jacqueline
No You Girls
Paper Cages
The Dark of the Matinee
Do You Want To?
Walk Away
Stand on the Horizon
Lazy Boy
Love Illumination
Michael
Huck & Jim
Take Me Out
Ulysses
Always Ascending
Goodbye Lovers and Friends
Darts of Pleasure
This Fire