Sleep and Melvins had fans lining up early and ready to throw all cares to the wind." /> L.A. Record
Menu 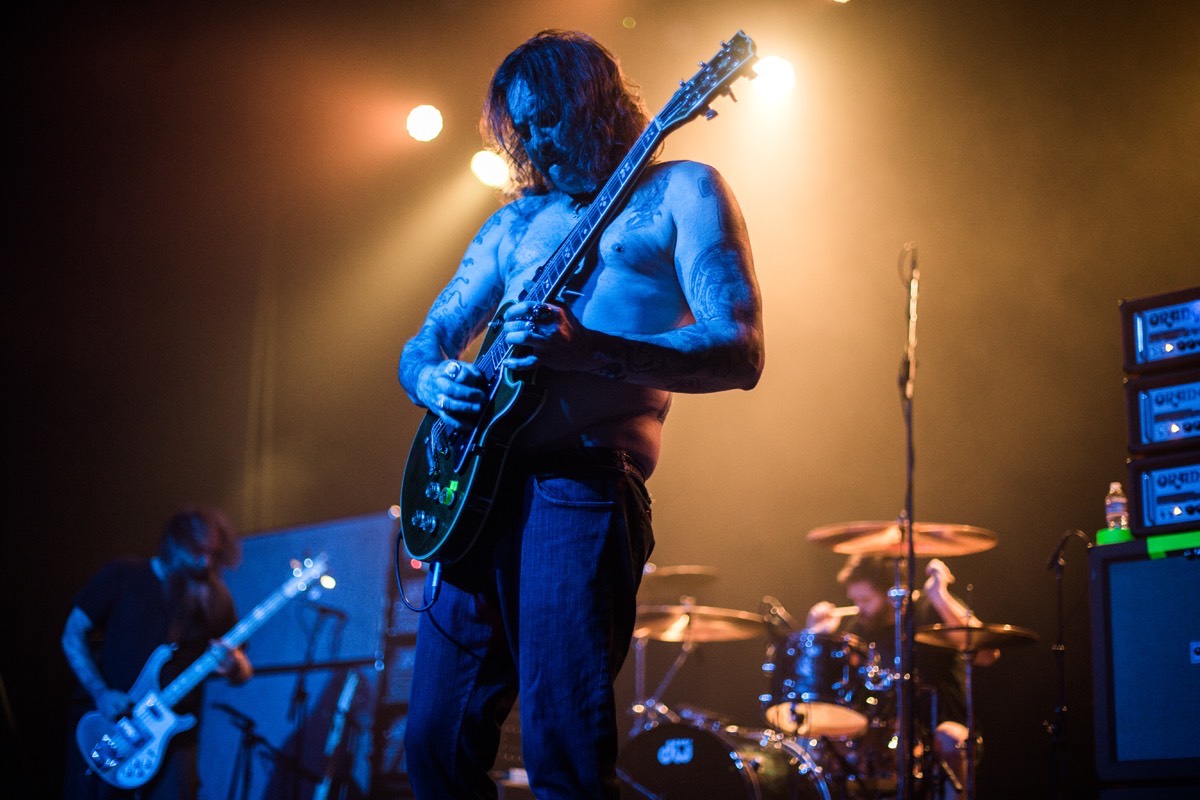 Music fans were desperate for tickets as doom and gloom came to The Fonda for two consecutive sold out shows. The combination of Sleep and Melvins had fans lining up early and ready to throw all cares to the wind.

On Saturday, drone metallers Sleep played a lot of recognizable tunes, including “Dragonaut” and selections from Jerusalem and Dopesmoker Guitarist Matt Pike and bassist Al Cisneros’ mammoth amp setups completely drowned us in sound, inducing a trancelike state through pure battery of noise. While the clouds of sweet smoke blanketing the venue didn’t hurt, we became shaken for long stretches of time. It gave the evening a communal, almost sacramental feeling. Aside from a brief “Thank you!” from Cisneros during one of their breaks, the trio stayed quiet throughout their almost two hour set. For forward-thinking metalheads, altered-state aficionados, and all fans of unfiltered, undiluted heaviness, a Sleep show is a rite of passage. Here’s hoping they let us pray at the altar in the near future. 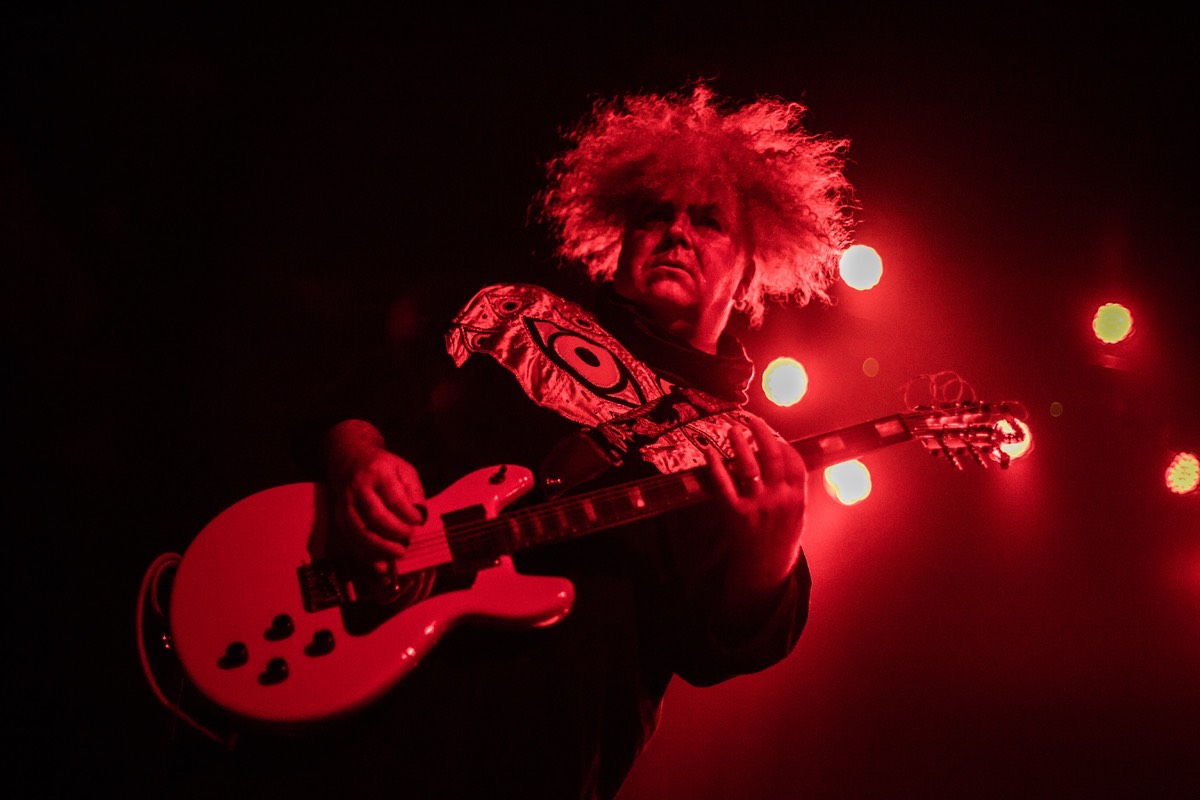 Avant-garde legends Melvins were the main reason fans were there early. They used their 45 minutes to run through their entire catalog of styles, from sludge metal to hardcore punk to mutant noise pop and back again. Head honcho Buzz “King Buzzo” Osborne was as eye-catching as ever, his distinctive white hair and Egyptian-themed robes giving him a regal presence as he shredded and gulped down the mic. The trio’s rhythm section, featuring badass drummer Dale Crover and Off!/Red Kross bassist Steven McDonald, took everything to another level. “We aren’t supposed to be playing a lot this year, but we had to see our friends in Sleep,” said Crover. They threw in cover of the Beatles “I Want to Hold Your Hand” and Alice Cooper’s “Halo of Flies” and ended with “Euthanasia.” Crover dismantled, then destroyed his drum kit. Whether it was intended as catharsis or an act of defiance, the horns thrown up throughout the crowd signaled an agreement that it was metal as fuck.