DEFTONES + YELAWOLF + RITUALS OF MINE @ THE GREEK THEATRE 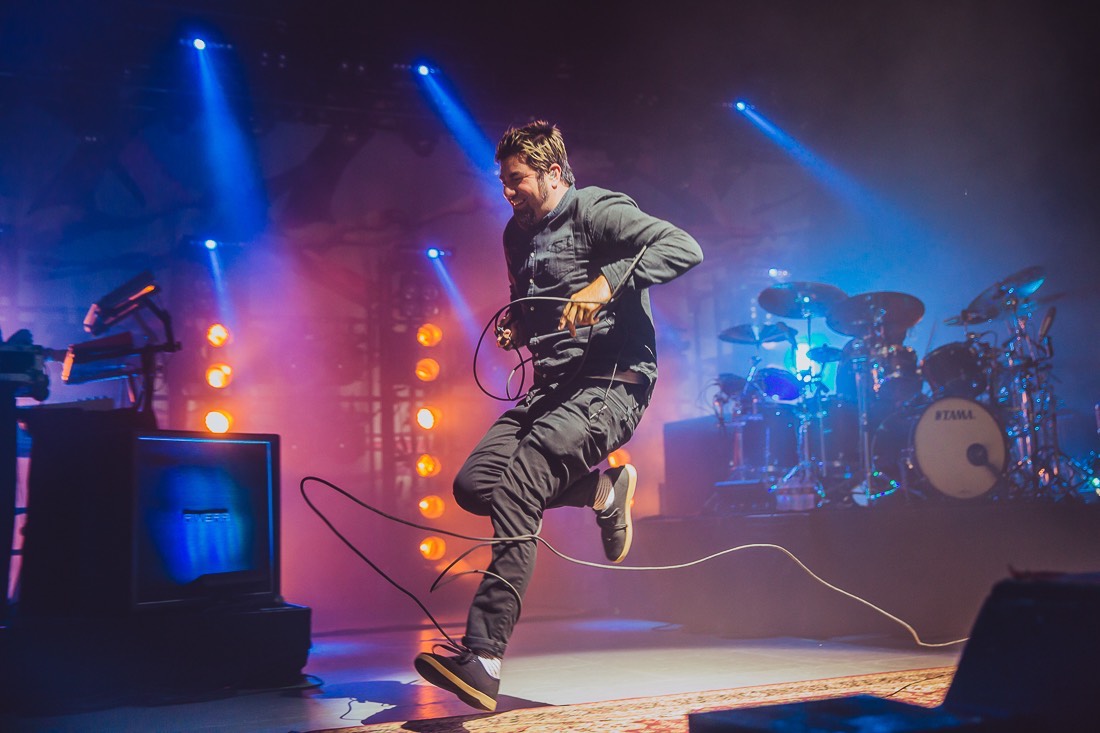 The Deftones returned to the Greek Theatre in support of their latest creation Gore. Los Angeles received a little tease of it a few months back at Amoeba Music. Everything was perfect. The crowd, the lights, the weather. And of course, the music. A thrust was placed in the middle of the barrier between the stage and the fans, making it easier for Chino Moreno to reach out to the diehards. “Change (In the House of Flies)” and “Passenger” never get old and received thunderous response. Stephen Carpenter (guitar), Abe Cunngingham (drums), Frank Delgado (keyboards) and Sergio Vega (bass and his blonde braids) along with Moreno are one heavy force.

Yelawolf and Rituals of Mine (fka Sister Crayon) preceded.