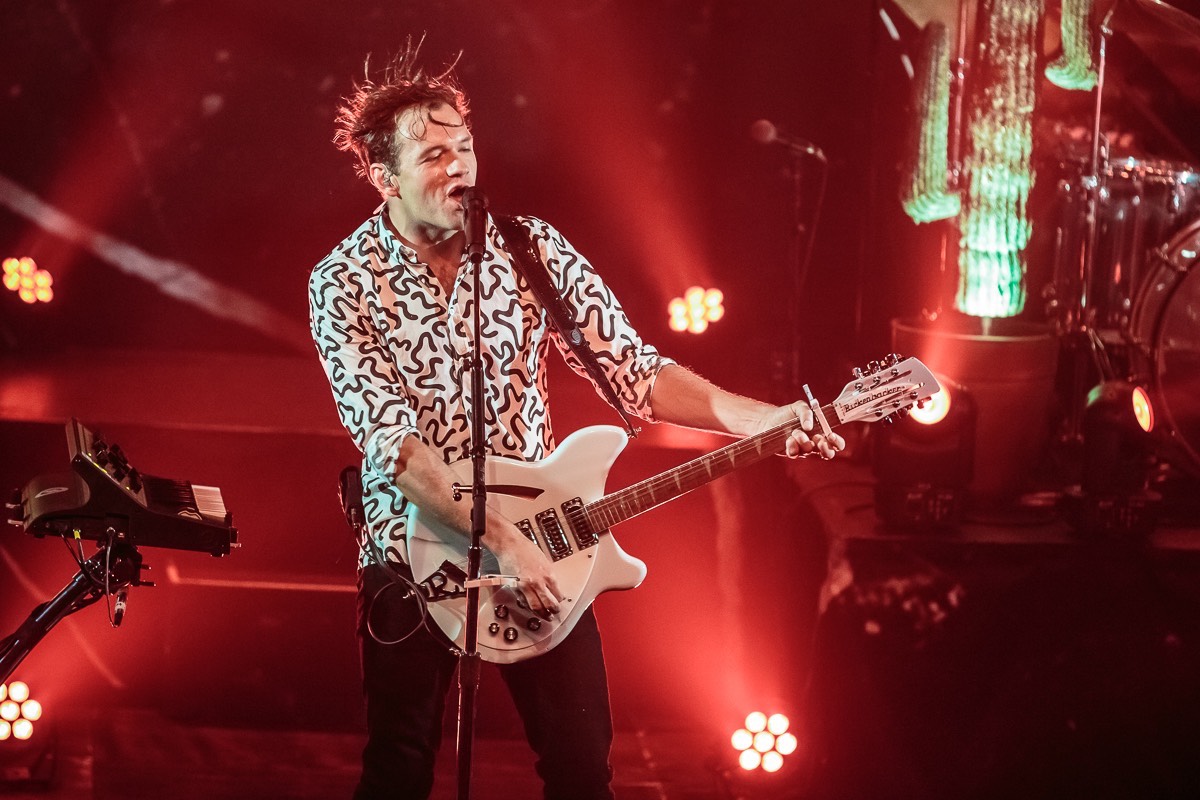 Photos and recap by Scott Sheff

With the U.S. tour winding down in support of St. Lucia’s latest release Matter, Jean-Philip Grobler and his talented cohorts showed no signs of fatigue with a riveting set filled with uplifting music at the sold out Fonda Theatre. However, the band did slow things down a bit midway through the set with the tender “Love Somebody,” giving Grobler an opportunity to hop off stage and mingle with fans. The dancing continued and even a few couldn’t stop as they headed through the lobby after the show.

From LA by way of Portland, Grace Mitchell is an old soul – mature beyond her years in personality and performance. The teenage sensation opened with the heartfelt goose-bump inducing “Broken Over You.” Mitchell continued to show her range with an eclectic mix of songs throughout the evening and left the crowd yearning for more by ending her set with the ridiculously infectious, soulful pop number “NoLo.”