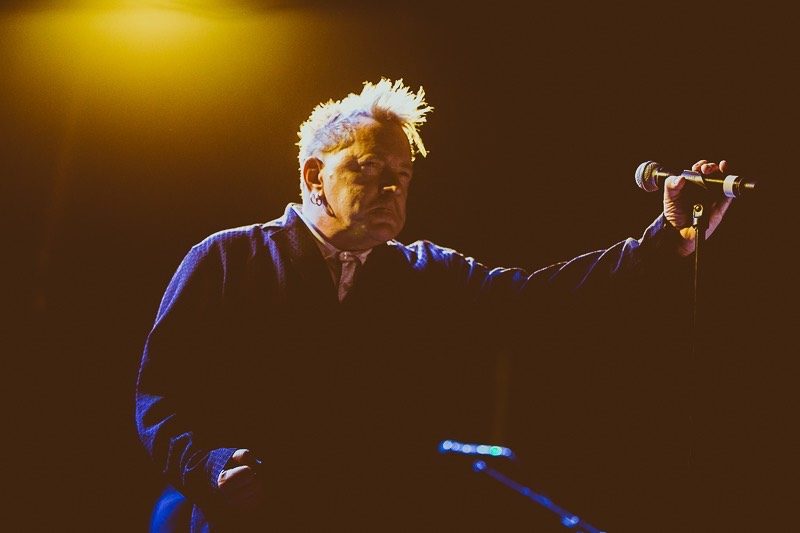 The punk icon that is John Lydon (“Johnny Rotten”) was finally back in LA wrapping up a North American tour at The Fonda Theatre with his legendary punk band Public Image Ltd (PiL). As the Hollywood Christmas Parade started dying down and streets were finally opened around Hollywood Boulevard, the band took the stage to the venue that was packed with cheering fans. Starting off with “Double Trouble” from the new album What The World Needs Now and finishing with the classic of classics “Rise,” Lydon and band were in fine form. With his familiar facial expressions and distinct voice, Lydon held command the entire set.