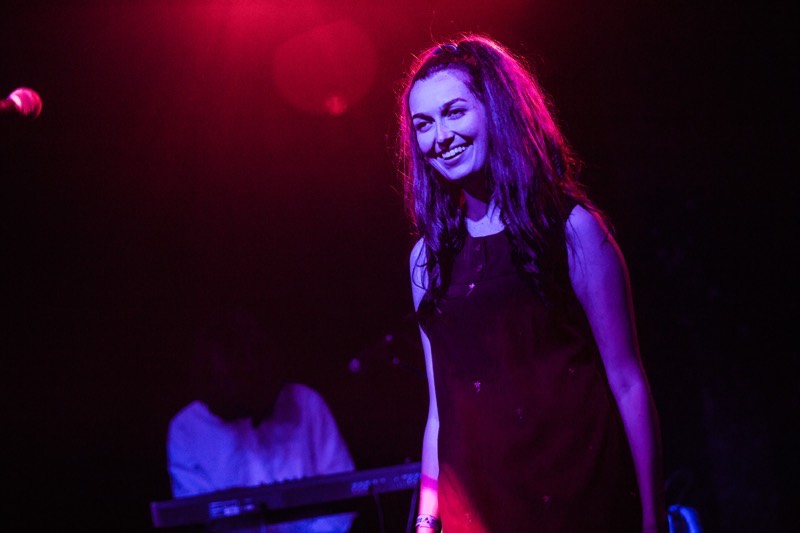 Burger A Go Go 2 boasted an even more impressive line-up of female-fronted acts in addition to expanding to include a “pre-party” the night before at The Observatory, featuring performances by some of the fiercest women around.

Kim and the Created graduated from a daytime patio performance last year to The Observatory’s main stage, tearing up the main floor with fans and spraying streams of glitter all over everyone during a cover of T. Rex’s “20th Century Boy.”

Allison Wolfe of Sex Stains crawled on the edge of the stage, did push-ups, and even ended the band’s set with the splits, proving why she’s “riot grrrl” royalty.

The Pre-Party ended with a dark and hauntingly beautiful set by Cults.

Not to be outdone by the main stage, the Constellation Room also witnessed impressive turns all night. The deceptively demure looking VAJJ roared loudly and the “in-your-face” confidence by Irene Quiles of Stars At Night was positively electric.

Photos below of: Dirty Ghosts, VAJJ, The Lovely Bad Things, Stars At Night, Kim and the Created, L.A. Witch, Wu-Wu, Sex Stains, The Coathangers, and Cults 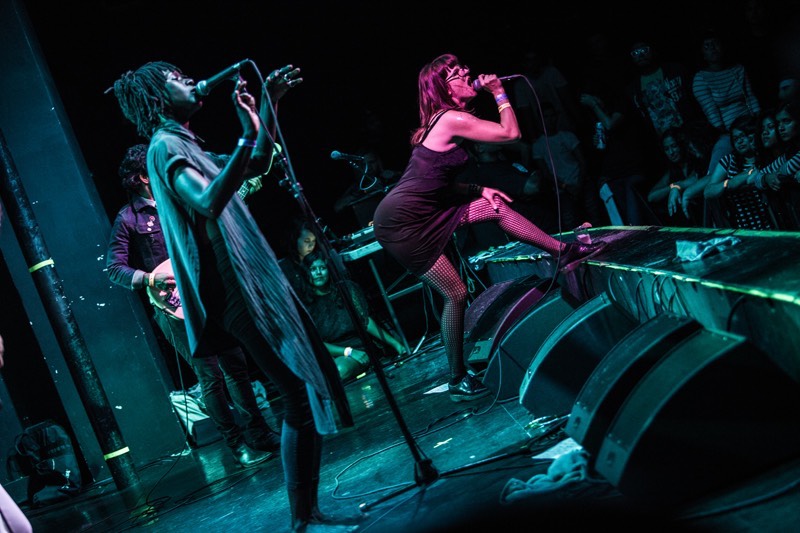 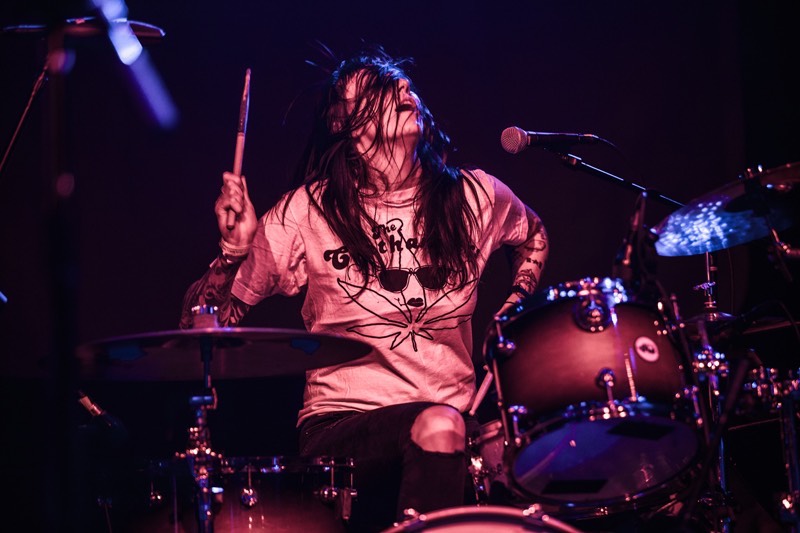