LOWER DENS + EMPRESS OF @ THE ECHO 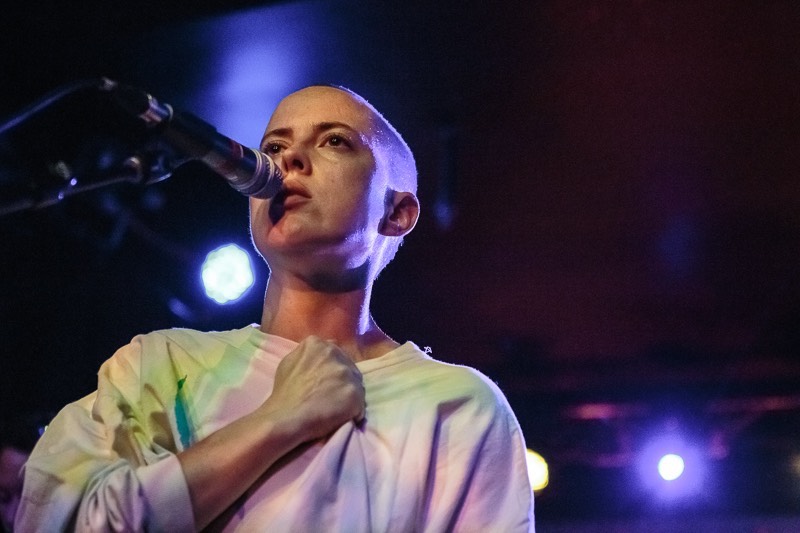 Photos and words by Scott Sheff

A capacity crowd packed The Echo for a pre-FYF show to the main festival, with Baltimore’s Lower Dens taking the stage and wowing fans with their rich, melodic songs led by the laid-back Jana Hunter and her hauntingly beautiful vocals. Hunter periodically joined her bandmates on guitar throughout the night, adding an extra layer of danceable instrumentals to the band’s retro mix of music. The group continues to tour in support of their third studio album Escape From Evil released this past spring. 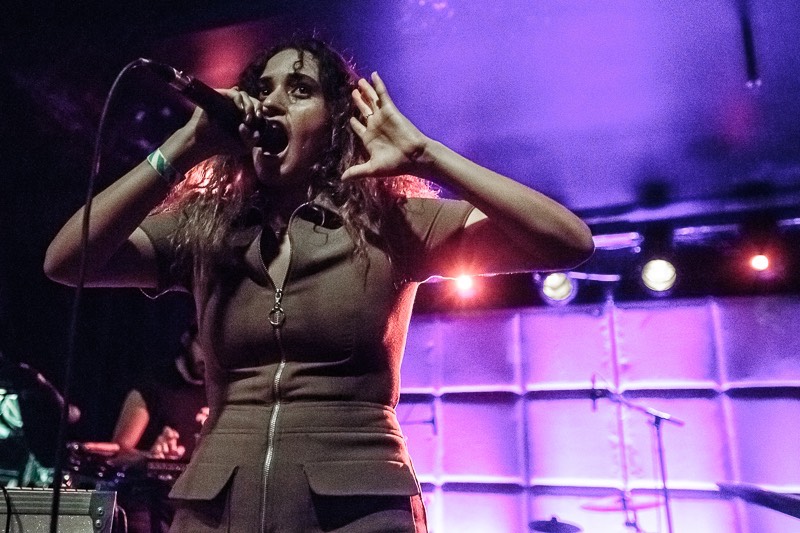 Earlier in the evening, it was a homecoming of sorts for the Brooklyn-based, LA-raised Lorely Rodriquez and her solo project Empress Of. With the support of a backing drummer and guitarist, Rodriguez mesmerized with her electronic beats and powerful, angelic vocals. Empress Of’s set featured many songs off its upcoming debut album Me, which was solely recorded, produced and engineered by Rodriguez.