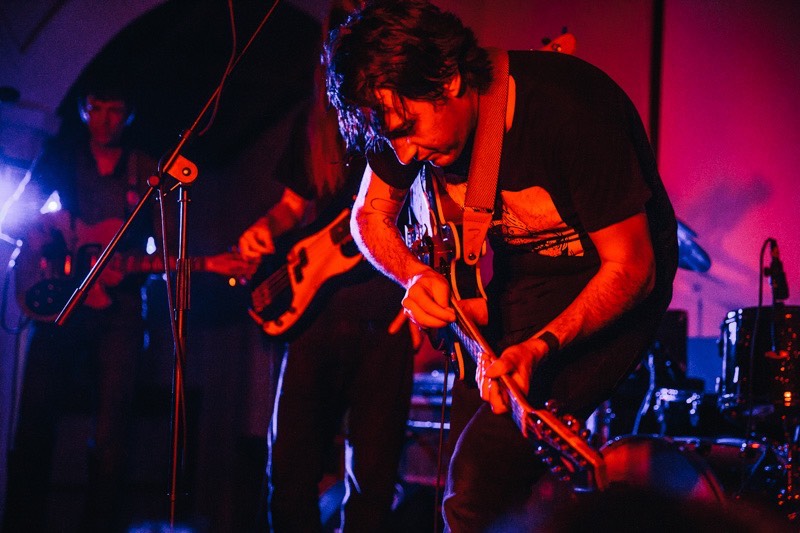 After showing some music videos for the crowd, the ever evolving Mikal Cronin and his bandmates took to the stage of Center For The Arts Eagle Rock. This was the record release show for Cronin’s latest LP MCIII which comes out on May 4th. Cronin put on quite a show starting things off with the soaring melodies of “Turn Around” and blazed through the set consisting mostly of the new material. Those who wanted to hear the earlier tunes got their wish with the crowd pleasing favorite “Apathy” and the intense sounding “Green and Blue.” Before calling it a night, Cronin managed to sneak in another song to appease the fans who demanded an encore.

LA’s Wand jokingly played a few bars of Iron Maiden’s “The Trooper” during their sound check but quickly got down to business as they blasted some heavy songs like “The Unexplored Map” and “Self Hypnosis in 3 Days.” They also mellowed things out a bit playing their epic song “Melted Rope.”

Golden Daze started things off playing a quick set of their catchy and refreshing tunes. 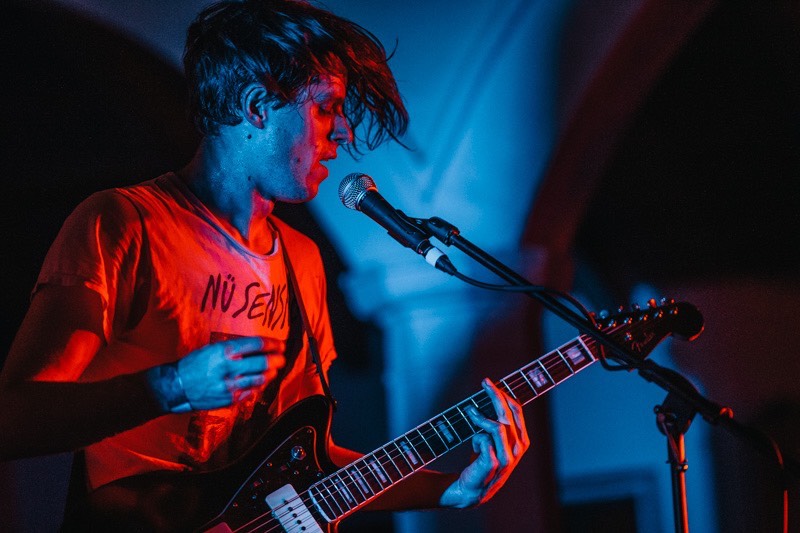