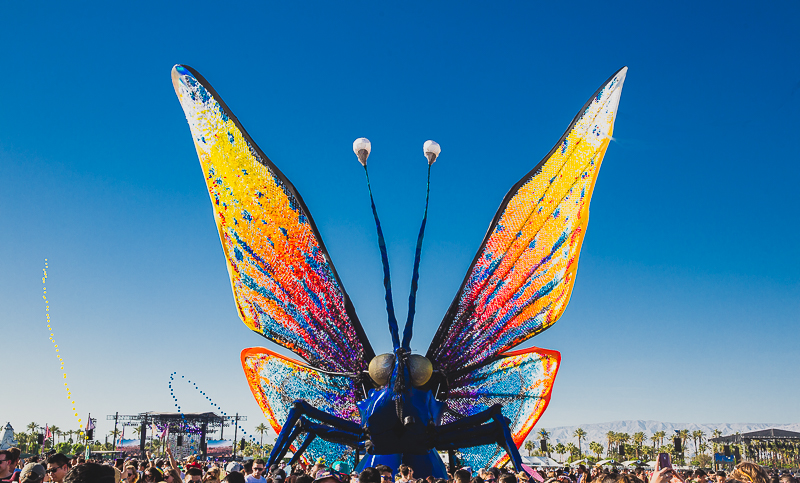 Coachella 2015 has come to a close with a lot of favorite bands like Joyce Manor, The Orwells and Mac DeMarco playing early sets in the hot sun. Eric Andre made a special appearance with his special friend at the end of DeMarco’s set (crowd appeared confused when DeMarco wanted to surf). The Cribs made it over across the pond and will be playing tomorrow night at The Roxy. Blake Sennett of Rilo Kiley fame performed with Jenny Lewis. Lewis also brought the Haim sisters on stage to perform their brand-new track “Girl on Girl.” Ryan Adams played sad songs as the sun set. The evening closed with Madonna kissing Drake. You can relive it all again this weekend. 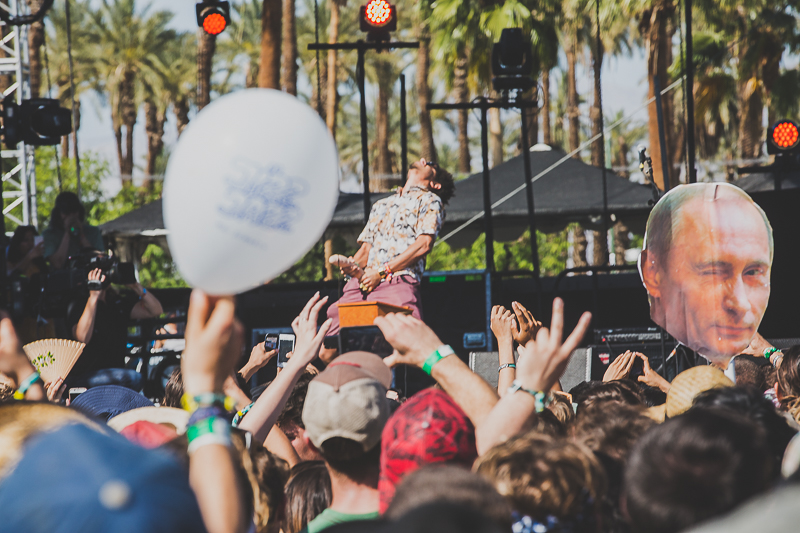 THE LINDA LINDAS @ CENTER FOR THE ARTS EAGLE ROCK