Shannon and The Clams kept the party going at The Echo, following this weekend’s Burgerama IV in Orange County. " /> L.A. Record
Menu

SHANNON AND THE CLAMS + THE COATHANGERS + SEX STAINS @ THE ECHO 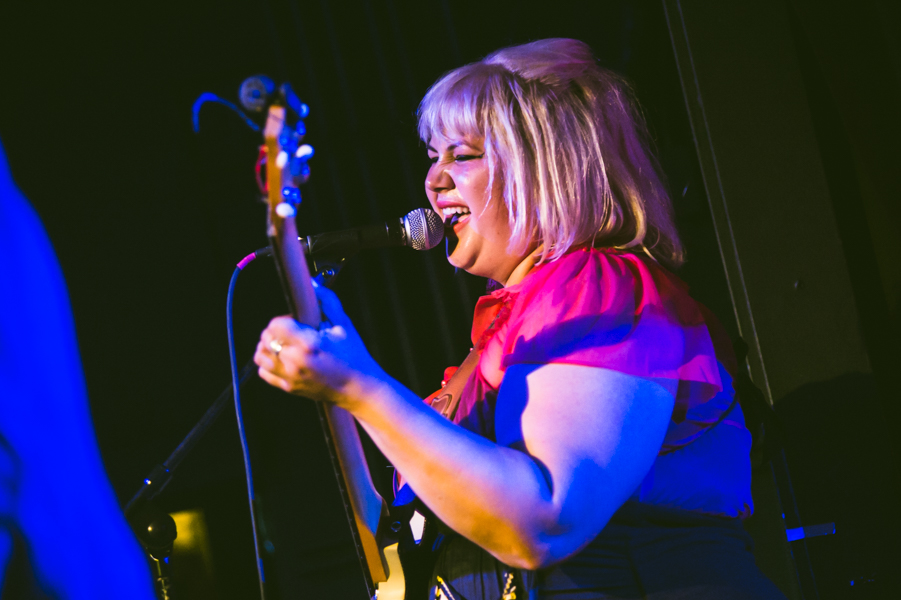 Photos and words by Samantha Saturday

Shannon and The Clams kept the party going at The Echo, following this weekend’s Burgerama IV in Orange County. It’s not uncommon to hear “Shannon is such a badass!” and “We love you, Shannon!” on the lips of those in attendance at one of their shows. The trio bopped their way through a string of playful yet heartfelt doo-wop inspired tunes. 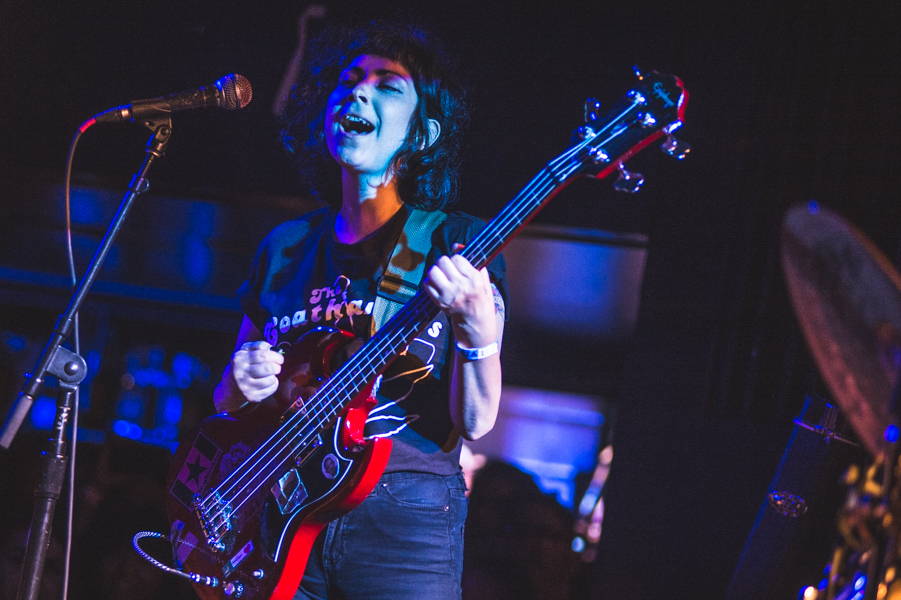 Also following their smash up performance at Burgerama IV, Georgia’s The Coathangers will not let you forget that punk rock and the spirit of the riot girl is still alive and well. Throughout the set the trio rotated instruments, brining something different to each position. 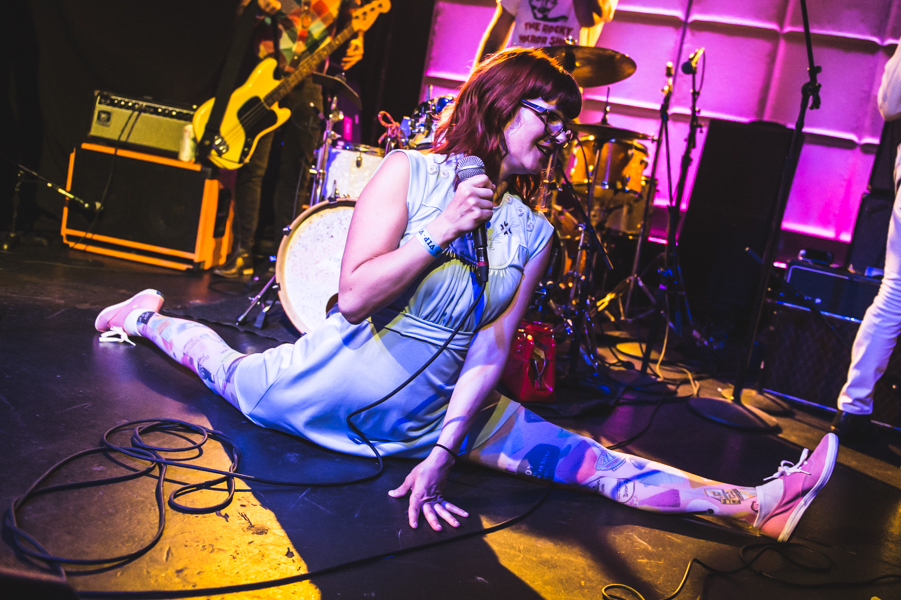 Sex Stains singer Allison Wolfe has been known to call herself a “Riot Granny” but her energy on stage proves otherwise. “My yoga instructor told me I have knock knees… I know it’s true, I’ve seen pictures!” Wolfe, The founder of Ladyfest, alongside fellow vocalist Mecca Vazie Andrews are huge influences in the female rock community with their powerful stage presence.