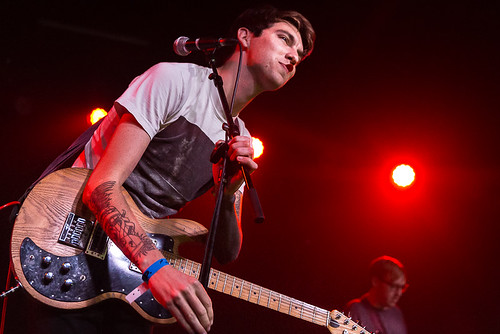 Photos and words by Debi Del Grande
The love for Joyce Manor continues as fans smashed up against the rail for the first of two sold out shows at The Glasshouse in Pomona. Last night was packed with gems from their first album. The crowd sometimes drowned out Barry Johnson’s vocals as they came together in unison to sing. It was just too short of a set. But the guys will be back for a few shows in April and of course, Coachella. 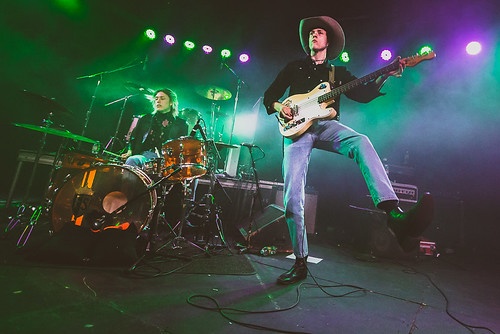 You really never know what you are going to get when you catch The Garden live. And that’s the beauty of them. They always have fun changing their looks and their sound continues to grow and evolve. This time around, there was a good amount of Devo influence, which Wyatt and Fletcher owned. They will be rocking the West coast the rest of this month and winding up back here on the 28th at Jewel’s Catch One.