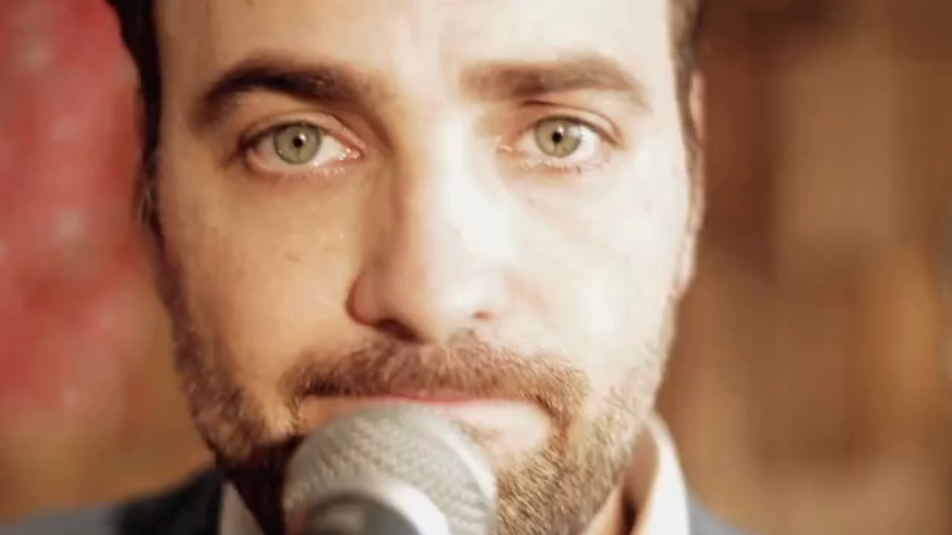 Does Amanda Jo Williams have a new look? Balding, bearded, standing a few feet shorter than she does in memory? We recognize the cowboy boots and that singular country hellcat voice of hers… but something’s different about her face. Ok, ok… That’s Don Black of Ghiant lip synching to the new AJW smash hit,”2000Hell” (mp3 link). These California kids just can’t be contained and video maker Chris Carlone had to find a suitable stand-in. The kids demanded an Amanda Jo Williams dance party and, gosh darn it, they got it. By squinting hard enough, Don became Amanda in their eyes.

The New L.A. Folk Fest present the album release show for “You’re The Father Of My Songs” by Amanda Jo Williams on May 24 at El Cid. With Tommy Santee Klaws, Dorian Wood, and Insects VS Robots. The abum will be released by Neurotic Yell Records on May 21. 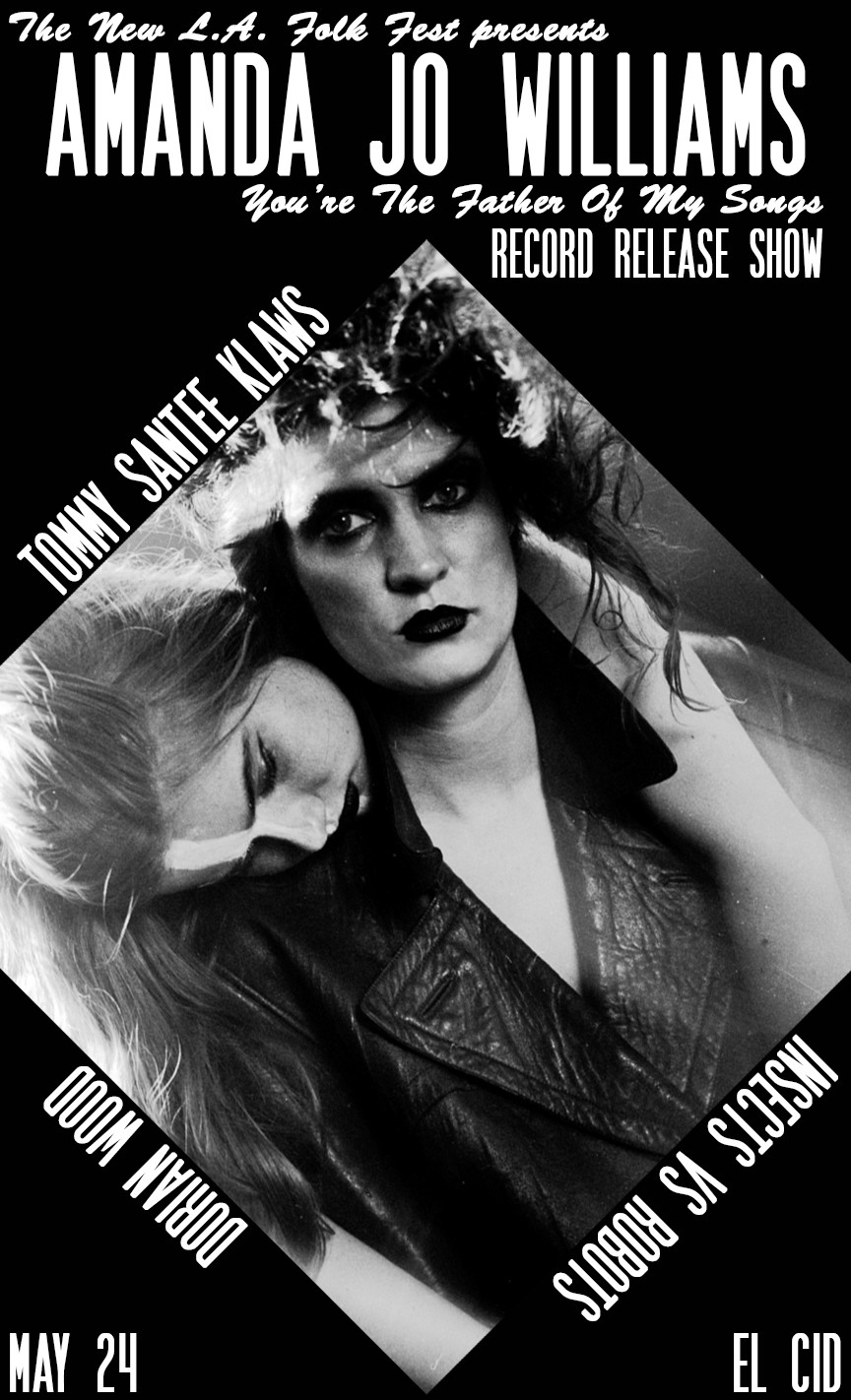