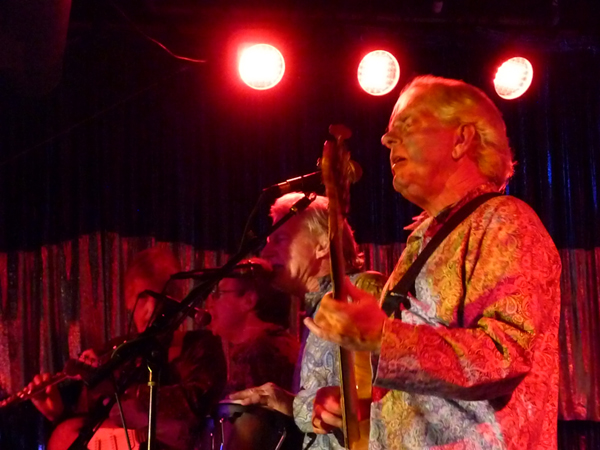 Though they weren’t delivered to the stage upon mystical Persian rugs, as was their usual mode of transport in the late 1960s thanks to some hulky roadies, Strawberry Alarm Clock did conjure plenty of magic at its show at the Satellite. The vintage psychedelic rockers, best known for their 1967 gold hit “Incense and Peppermints,” which saw newfound revival thanks to the stellar musical taste of Austin Powers, performed a rare live show at the popular Silver Lake club in support of its first album of new material in 42 years. Wake Up Where You Are, released in March, keeps in the vein of guitar-fuzzy peace and love pop and sounded pleasingly fitting alongside the band’s classic ’60s gems like “Rainy Day Mushroom Pillow” and “Sit With the Guru.” With a live lava-lamp light show appropriately flooding the stage, drummer/percussionist Gene Gunnels (the only remaining member of the band’s earliest incarnation when it was known as Thee Sixpence) donned his signature magician’s top hat, further adding to the fantastical wonderland vibe. Accompanying Gunnels was madman percussionist Randy Seol and a wall of junkyard metal drums so high it all but obscured him from view—because the only thing groovier than one drummer on stage is two drummers on stage. Howie Anderson, who joined as lead guitarist in the 1980s, played alongside SAC mainstays Mark Weitz on keys and bassist George Bunnell. Sitting in on flute and guitar was Steve Bartek, formerly of Oingo Boingo and Danny Elfman’s current orchestrator, who began writing songs and playing with SAC in his early teens. The band made touching remarks on friends gone but not forgotten: former SAC frontman Lee Freeman, who died in 2010, and dear friend Mark Tulin, bassist of the the Electric Prunes, who died early last year. It may have just been the special “incense,” but as they sang “There’s no place that can be better, when you’re up in clouds forever,” a certain presence filled the room, and the band’s pure magic was fully realized. — Linda Rapka (words + photo) 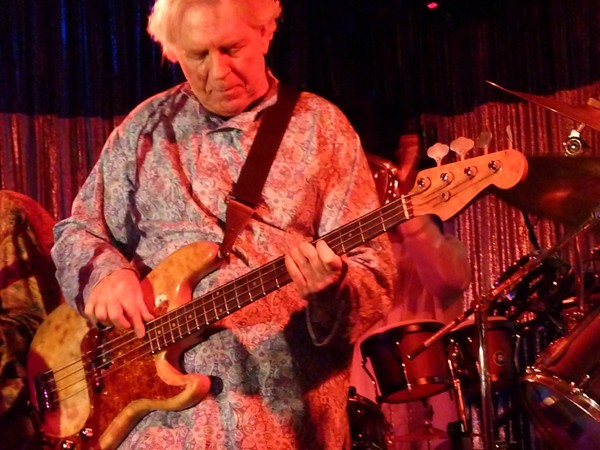 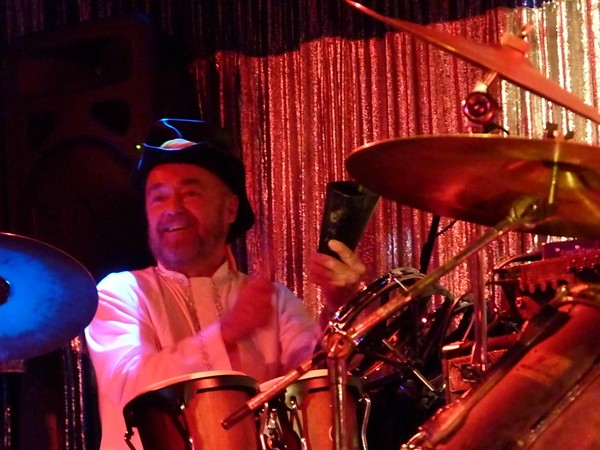 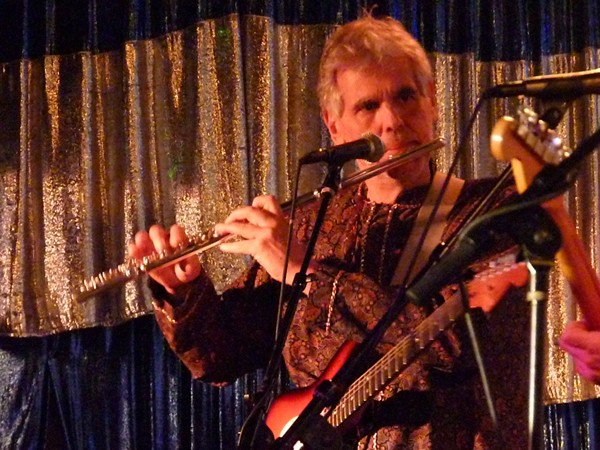 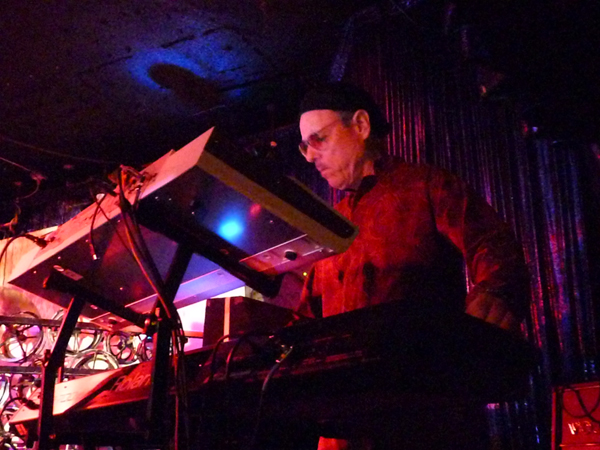 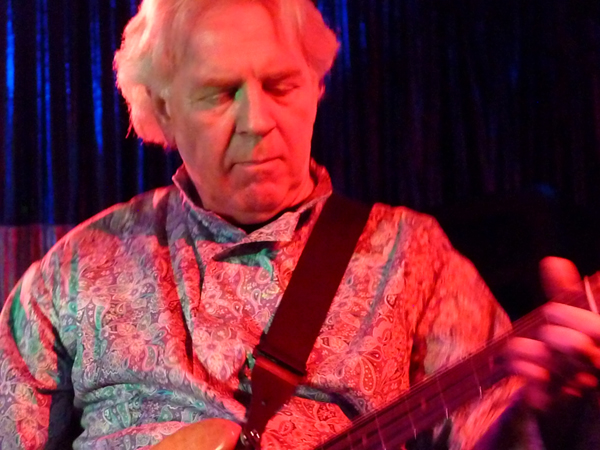 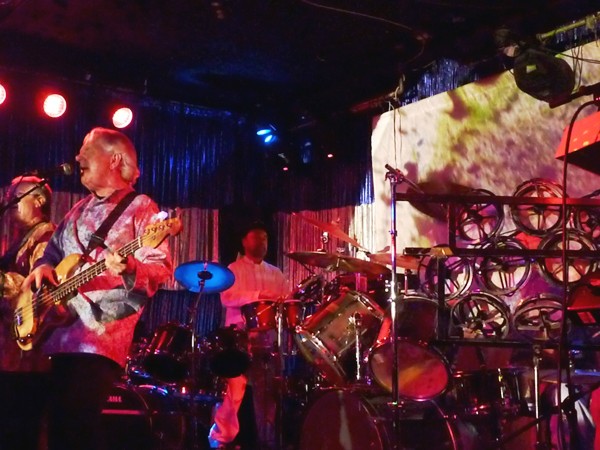