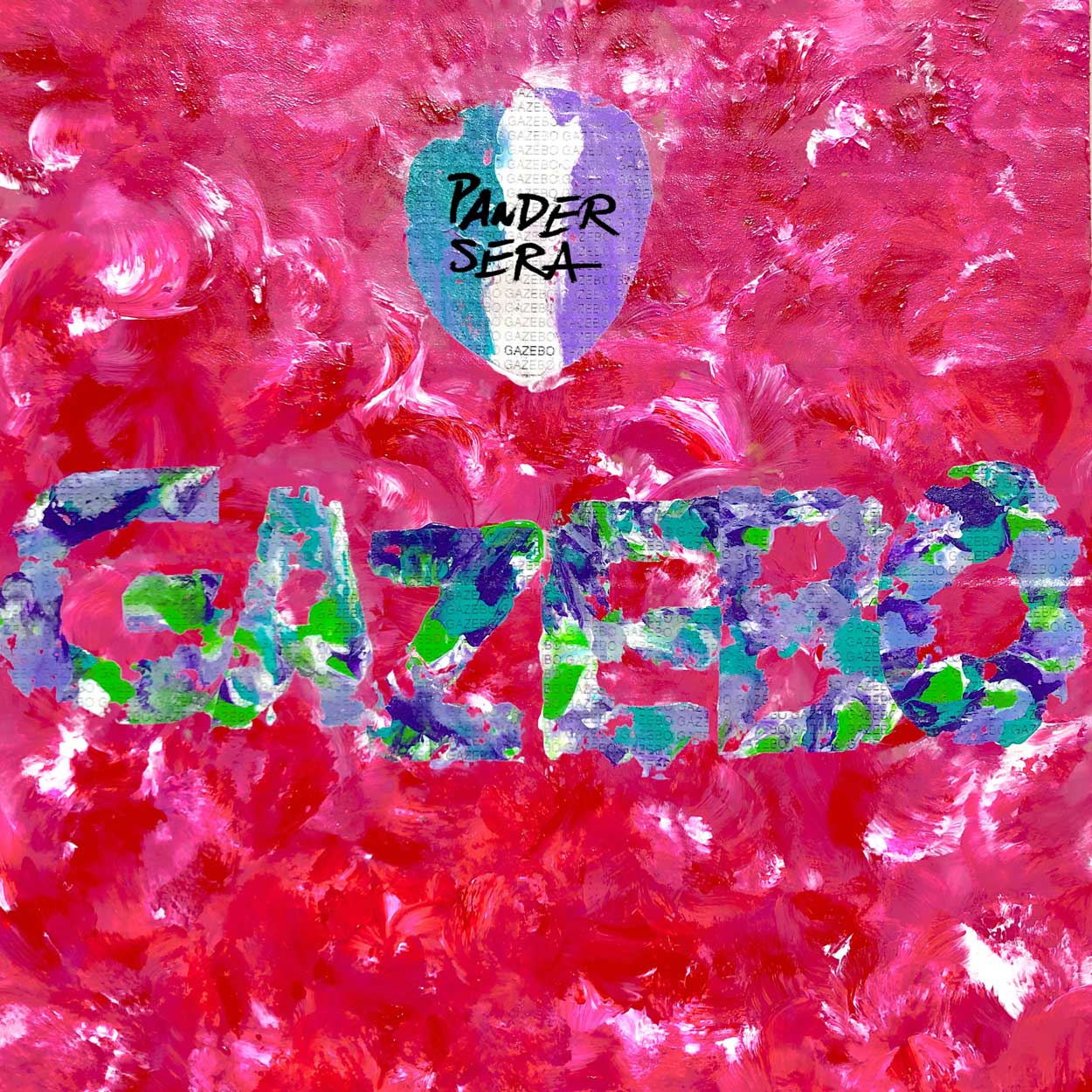 If you are an L.A.-area musician who would like to submit unreleased songs or videos of any genre for premiere, email a stream or download link to fortherecord@larecord.com.

There’s nothing more alluring than an auteur—the thought of a singular figure building a world and inviting you in to hear the esoteric thoughts kicking around their head. Well, Pander Sera’s thoughts are noisy. On the stadium-sized psychedelic fuzz track ‘Gazebo,’ bright, brilliant snares and ominous low-end ostinato grab you by your laundry-day t-shirt and pull you into a world apart from ours. Sera is a gifted multi-instrumentalist—most notably on these rocket shot drums; they sound like compressed cannons—whose music acts, in her words, ’as a satisfying expression of the internal oscillations she feels living on the cusp of perceived genders.’

“‘Gazebo’ is largely about when I was dealing with bouts of insomnia and night terrors in my early childhood, how I’d be kept up wide-eyed thinking about how I could even exist and if there would be some kind of end-credits sequence when I finally died,” she says. “It references how I’d have to play with legos or jigsaw puzzles to pass the time until dawn just to keep myself from repetitious dreams of fatality. The subject’s gender swaps back and forth, addressing the early adopted dichotomy of identity I applied to myself. I would experience sudden hyperventilation, a perceived speeding up/slowing down of time, shadowboxing with hallucinations, and sleepwalking up and down bunk-bed ladders searching for a way to move on out of my own head. I knew sleep was something I’d have to deal with my whole life and knew I had to figure out a way to embrace it. As I was writing the song through live performances, it eventually morphed into a metaphor for overcoming significant personal obstacles.”

Armed with a stellar live show and a co-sign from Laverne Cox, she’s one of a few fast-rising acts on Mateo Sound, the label run by her brother, Kyle Draper. This is power pop turned to 11 or even 12, with a cool bluster that screams, ‘This will be on year-end best of lists.’ ‘Set fire to your new gazebo,’ Sera belts near the end of this 2:22 romp. With heat like this coming from the speakers, she might just light the match for you. Pander Sera performs on Sat., Mar. 16, at Junior High—flyer below! 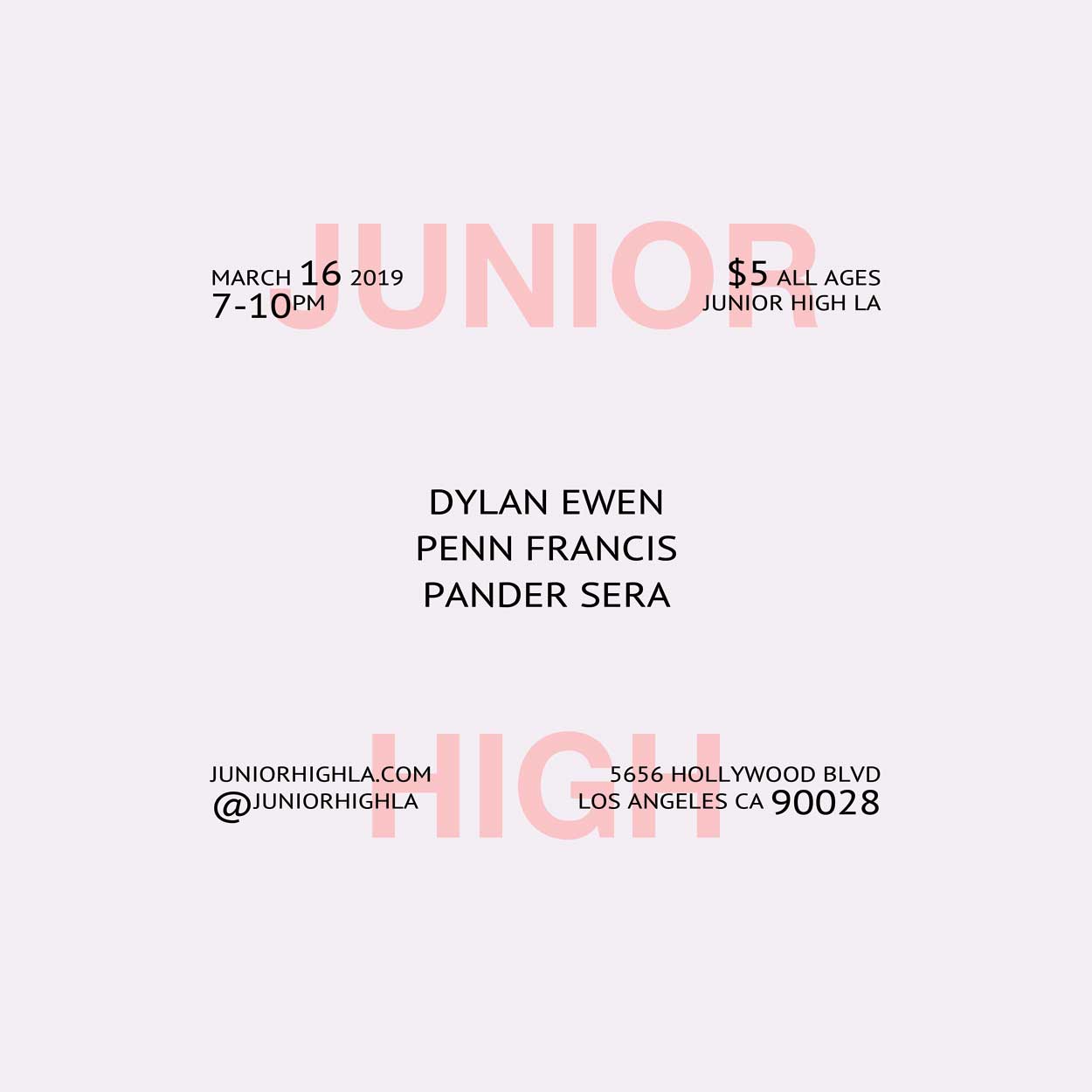