They play this Friday at Desert Daze with Bleached, Audacity and more. This interview by D.M. Collins." /> L.A. Record
Menu 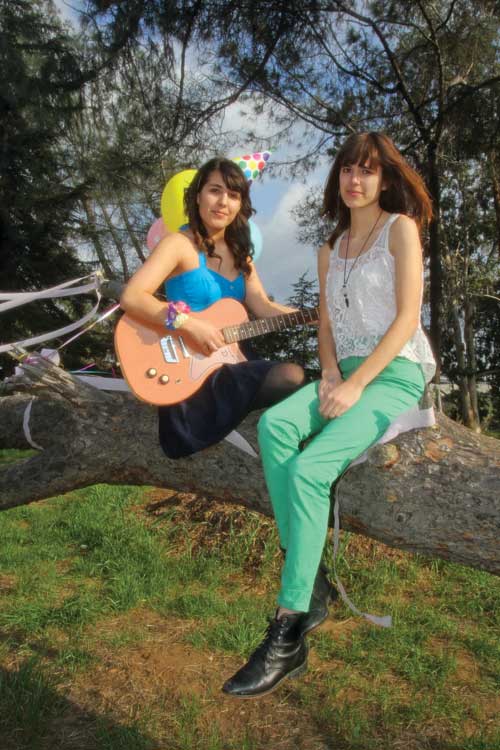 Summer Twins are not twins, but they are a pair of sisters who make vintage-sounding girl rock, and their ascent along the x-axis of fame could soon be more inspiring to a lot of young people than Al Gore’s hockey stick. Backed by Burger Records, their dad, and the big-fish confidence that comes from growing up in Riverside’s small pond, these gals are ready to tackle the tough road ahead, even if they do have a thing for balloons, party dresses and cuteness. They play this Friday at Desert Daze with Bleached, Audacity and more. This interview took place at the Brite Spot because Masa overwhelmed the recorder. This interview by D.M. Collins.

VIDEO PREMIERE: THE FLYTRAPS “FEMALE OF THE SPECIES”