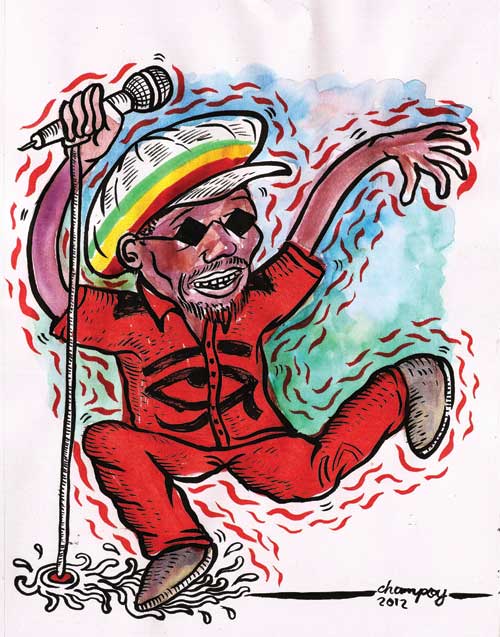 Jimmy Cliff is to Jamaican music what James Brown was to R&B, if Brown had just worked a little harder. Cliff helped get ska off the ground, he popularized reggae, he wrote huge hits for himself and other artists during all eras of Jamaican music, and he even starred in the first reggae movie, The Harder They Come. His uplifting soulful island rhythms have inspired fans as diverse as Jerry Garcia, Keith Richards, Madness, Willie Nelson and Arthur Lee—and of course punkers such as the Clash, who referenced him in their song “Guns of Brixton.” In the present day, Cliff has returned the favor by covering that song on his recent EP, which was produced by Tim Armstrong of Operation Ivy and Rancid. Touring this year with Armstrong and a tight band of mod-looking youngsters who know their history and have mastered the 60s rocksteady sound, Cliff seems set to inspire the world yet again. This interview by D.M. Collins.

SUMMER TWINS: I FEEL LIKE IT W...
fEEDTIME: THE THREATS WERE REAL