THE AGGROLITES: DIRTY REGGAE FROM THE GET-GO 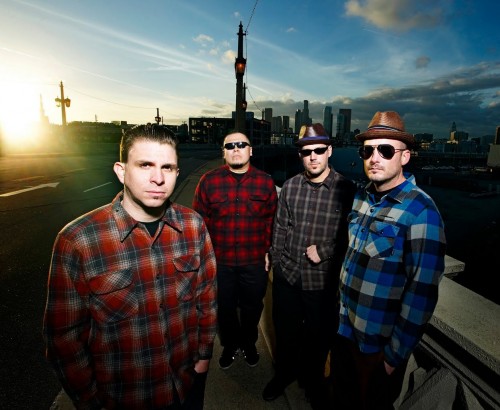 L.A. reggae band the Aggrolites have been slogging it out Studio One style since the early 2000s, most recently releasing their Rugged Road on Boston label Young Cub. Hot in pursuit of the question of just how a man comes to play reggae in Southern California anyway, we called Jesse Wagner for a few minutes diagnosis. They’ll play New Year’s Eve at Alex’s in Long Beach. This interview by Ron Garmon.