THUNDERCAT: IT BELONGS TO YOU 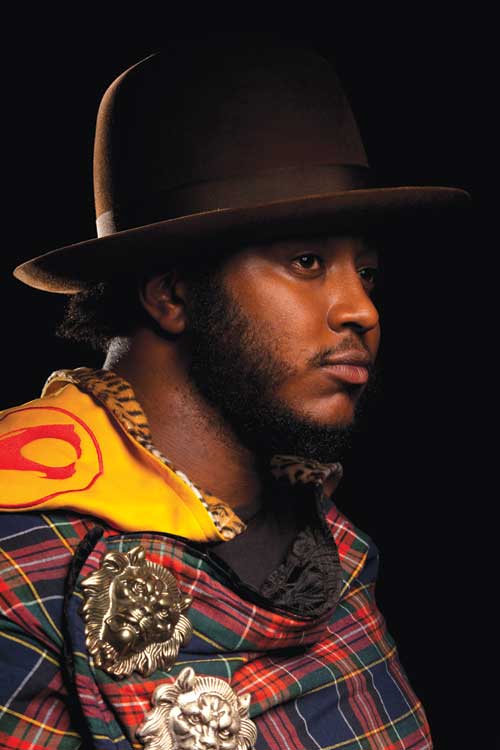 Mike Watt somehow knew that Thundercat was coming. When he said people thought the Minutemen were Martians from planet Jazz, well … that is pretty much exactly what we get with Thundercat’s The Golden Age of Apocalypse, made by a kid who played bass for Stanley Clarke and Suicidal Tendencies both. Thundercat speaks now about the sublime and the ridiculous, but not in that order. This interview by Chris Ziegler.