BRYAN FERRY: I AM FEELING FINE 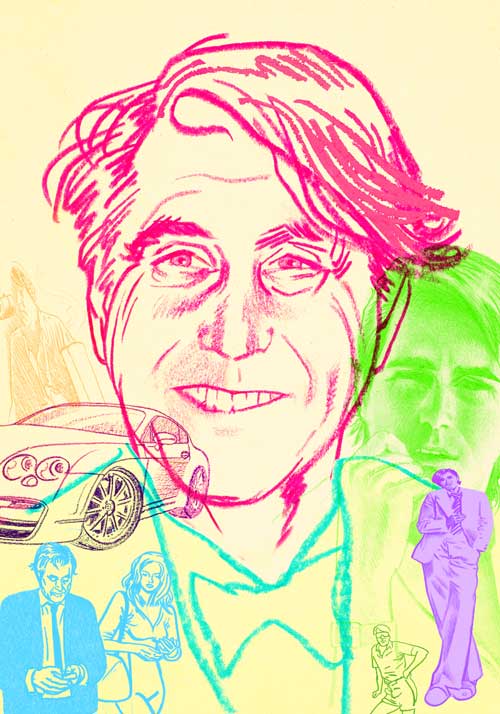 Is he from the future or the past? Bryan Ferry’s career as a recording artist began nearly 40 years ago, with the release of Roxy Music’s first album in 1972. Even with the proliferation of countless rock subgenres in the intervening years, Roxy Music’s combination of nostalgia and science fiction still seems to point a way forward to pop music that does not yet exist. The year after Roxy’s debut, in addition to two more classic albums of new Ferry songs with Roxy Music, the singer released his first solo LP, These Foolish Things—a collection of covers gorgeously but radically arranged. Roxy Music hasn’t made a new album since 1982’s Avalon, but Ferry’s distinguished solo career now covers four decades. Among the legion of contributors to Ferry’s latest album, Olympia (his thirteenth), are Roxy Music co-founders Brian Eno, Andy Mackay and Phil Manzanera. Ferry answered my questions by email from the road. This interview by Oliver Hall.

DANIEL LANOIS: I COULD GET TO ANOTHER DIMENSION